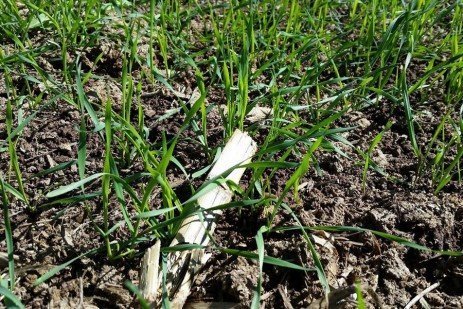 Cover crops are especially key after corn silage to protect the soil from erosion, remediate soil compaction caused by harvest traffic, make soil resist manure spreading traffic later, spread manure over the fall and winter so nutrients are not going to waste, provide weed control, and possibly use some of the cover for forage or grazing purposes. Cover crops are also important for the same reasons after crops harvested for grain. For success with cover crops, timeliness is key so you should have the cover crop seed on hand and the drill ready to go with an operator in the seat when you start your harvest. It gives a lot of satisfaction to see the drill in a field immediately after harvest!

Most options for cool season cover crop species are still open (see Table 1). You will notice no warm season annuals (such as millets, sorghum and sudangrass, cowpea, sunhemp) are listed because it’s already too late to plant those. But right now there is time to plant annual ryegrass, crimson clover, hairy vetch and rape – cover crops meant to survive the winter.

*Will winterkill throughout Pennsylvania. The recommendations in the table are based on research done without manure or fertilizer. Our experience tells us that if a field has higher fertility planting dates can be relaxed a bit – it is likely that 2 weeks later planting than what is listed in the table can still be successful in that scenario.

Oats and radish can also be planted for substantial benefit, although they winterkill. For example, planting oats and radish prior to no-till alfalfa/grass establishment in the spring is a great option – the residue will not be too heavy in early Spring when you want to drill the forages, and the soil will be in great condition after these covers. Research has also shown that, when established at this time, radish brings up tremendous amounts of nitrogen from the subsoil (see Figure 1) that becomes available in the spring when the cover crop residue and roots decompose. The nitrogen tends to stay in the topsoil so it can be taken up by the summer crop. 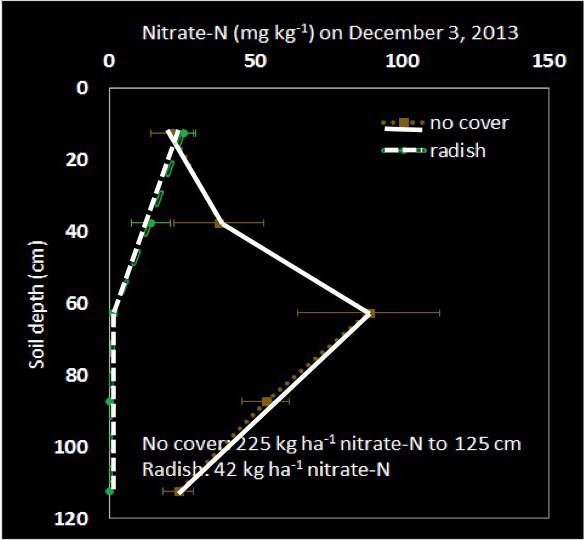 Figure 1. A cover crop of radish depleted soil nitrate to a depth of 4 feet in December. This N will be released in the topsoil prior to spring planting of a high-N demanding crop like corn.

For greatest benefit, plant mixtures of cover crops. Mixing grass – legume – broadleaf cover crops is recommended to combine the benefits from each one such as longevity of residue cover next year, nitrogen fixation, fine roots to promote soil aggregation, tap roots to improve macroporosity, nitrogen, phosphorus and other nutrient uptake from sub- as well as topsoil. 7 Tips for Making the Most of Prevent Plant Cover Crops