Pete Mutz has a lot of business partners on his farm. But unless you do some digging, and look really close, you’ll never find them.

These silent partners are so important to the future of his operation. Mutz is doing everything he can to provide them with a good home and to keep them fed year-round. He knows those microbes are the key to cycling nutrients, providing plant protection and creating healthy, well-functioning soil — all of which are central to a profitable farming enterprise.

“In the past, by tilling the soil, we destroyed their home,” says the 60-year-old Falls City, Texas, no-tiller. “We wouldn’t want to have our home being destroyed every so often, so we need to reduce our tillage altogether so we can make sure microbes have a beautiful home, too.”

To accommodate these critical business partners, Mutz has fundamentally changed the way he farms, bucking decades of tradition and prompting cynical predictions of failure from his neighbors and family members in the process.

About 2 years ago, he stopped by his local NRCS office and signed up for the Environmental Quality Incentives Program (EQIP), a financial assistance program designed to help farmers defray the cost of implementing conservation practices on their land. Through the program, Mutz switched from conventional tillage to no-till and began incorporating cover crops, diverse species and crop rotations on about 70 of his 200 acres.

But he’s one of only a few farmers in central Texas willing to shun the plow in favor of biology.

“I’ve talked to a few local people and they’re mostly nay-sayers,” he says. “They are not on board now. They’re standing back and watching what I’m doing as they drive down the road here. They drive pretty slow and just look and wonder what is going on.”

One of the naysayers Mutz is referring to is his 30-year-old son, a conventional farmer. It’s a bit of a generational role-reversal, he admits, with the elder embracing a new approach and the younger in favor of the conventional. 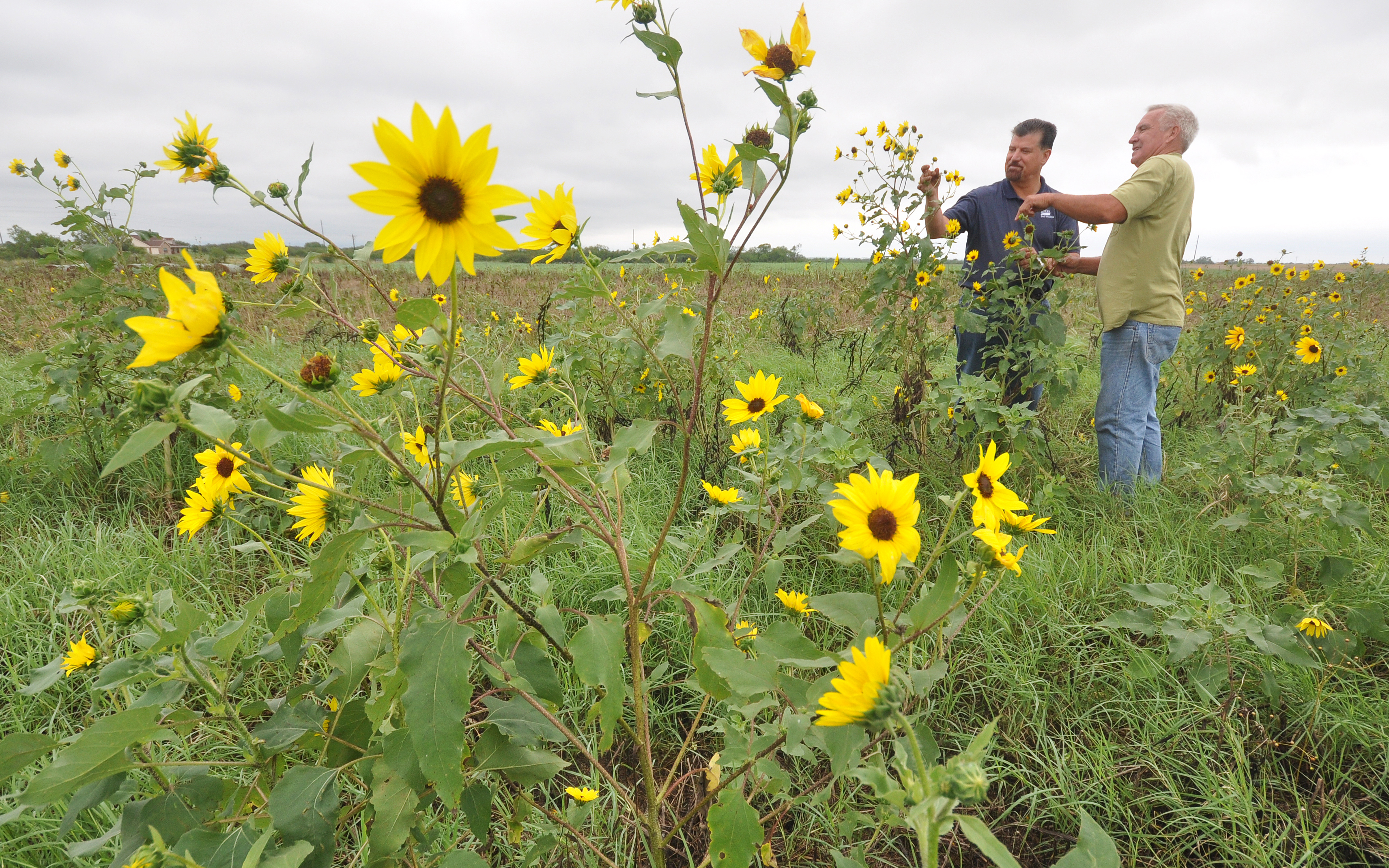 “We don’t really talk about it anymore,” he says. “My son thinks I’m going to go broke farming this way, but we’ll see who goes broke first.”

As for the naysayers, Mutz says he understands their reticence.

But where others see problems, Mutz sees opportunity. 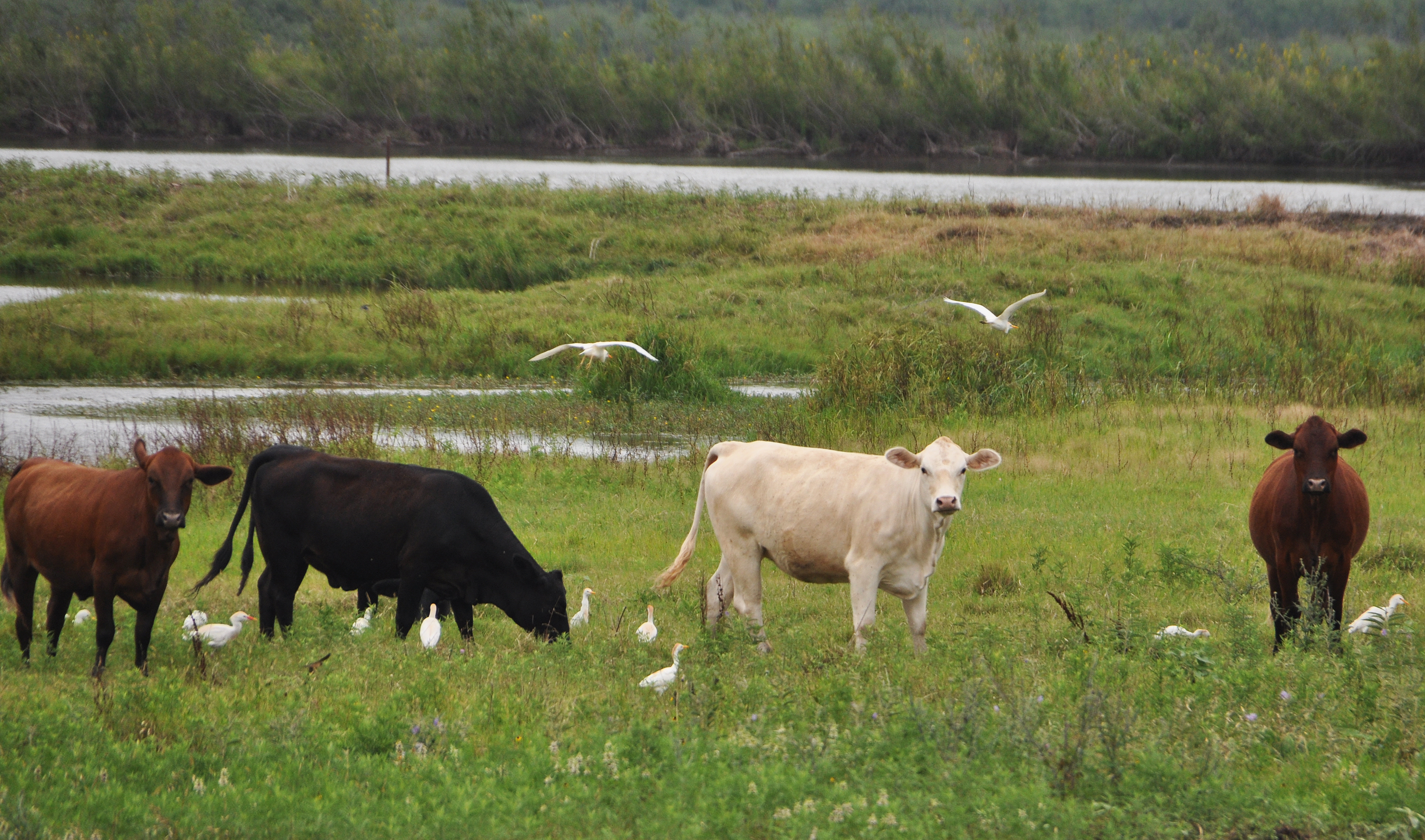 Pete Mutz uses managed grazing, rotations and diverse cover crop species to improve soil health on his farm. According to Mutz, his soil's organic matter has increased dramatically in a short period of time, which is also improving his farm's resiliency and productivity. Photo courtesy of Ron Nichols.
“I like a little bit of a challenge and I like a little change,” he says. “Farming isn’t like baking a cake where you follow the recipe. Mother Nature changes things so you have to be able to change with her.”

While the volume of scientific evidence mounts about the multiple benefits of improving soil health, Mutz says he doesn’t need a peer-reviewed research article to tell him what he can see with his own eyes. In his soil health management system for only 2 years, he can already see the land responding.

“When it rained before we would get an inch or so and we wouldn’t hardly get any infiltration and water would start running off,” he says. “So I thought I needed to do some deep tillage to try and get it to penetrate and soak in. But in no time, the top seals off and we would just get runoff again. Now we have living roots and earthworms and the soil aggregates making room for the water to infiltrate.”

A bad drought in the 1990s forced Mutz to leave the farm and seek other employment. This is his second, and probably last chance, to make a go at farming, he says.

Mutz hopes that his investment in his silent business partners will provide him with a competitive advantage, reducing input costs, increasing profitability and making his farm more resilient to weather extremes.

“I’m giving it one more shot,” he says, “and I think this just might be my best opportunity.”