Fungicide Use and Precautions in Corn

Several diseases have begun to develop in corn during recent weeks, including Northern Corn Leaf Blight (Photo 1). Disease development is quite early, considering that most of these fields have not tasseled yet, so significant disease is possible in certain fields and growers are considering a fungicide application to slow its progress.

Fungicide applications may be necessary to slow disease progression in susceptible hybrids and should be seriously considered in fields at high risk for severe disease. (See high risk factors for Northern Corn Leaf Blight.) Corn should be scouted regularly to monitor for the development and spread of this and other diseases prior to fungicide applications. Accurate diagnosis is critical, as other diseases, such as Goss's bacterial wilt and blight and Holcus bacterial leaf spot, are present and cannot be managed with fungicides. 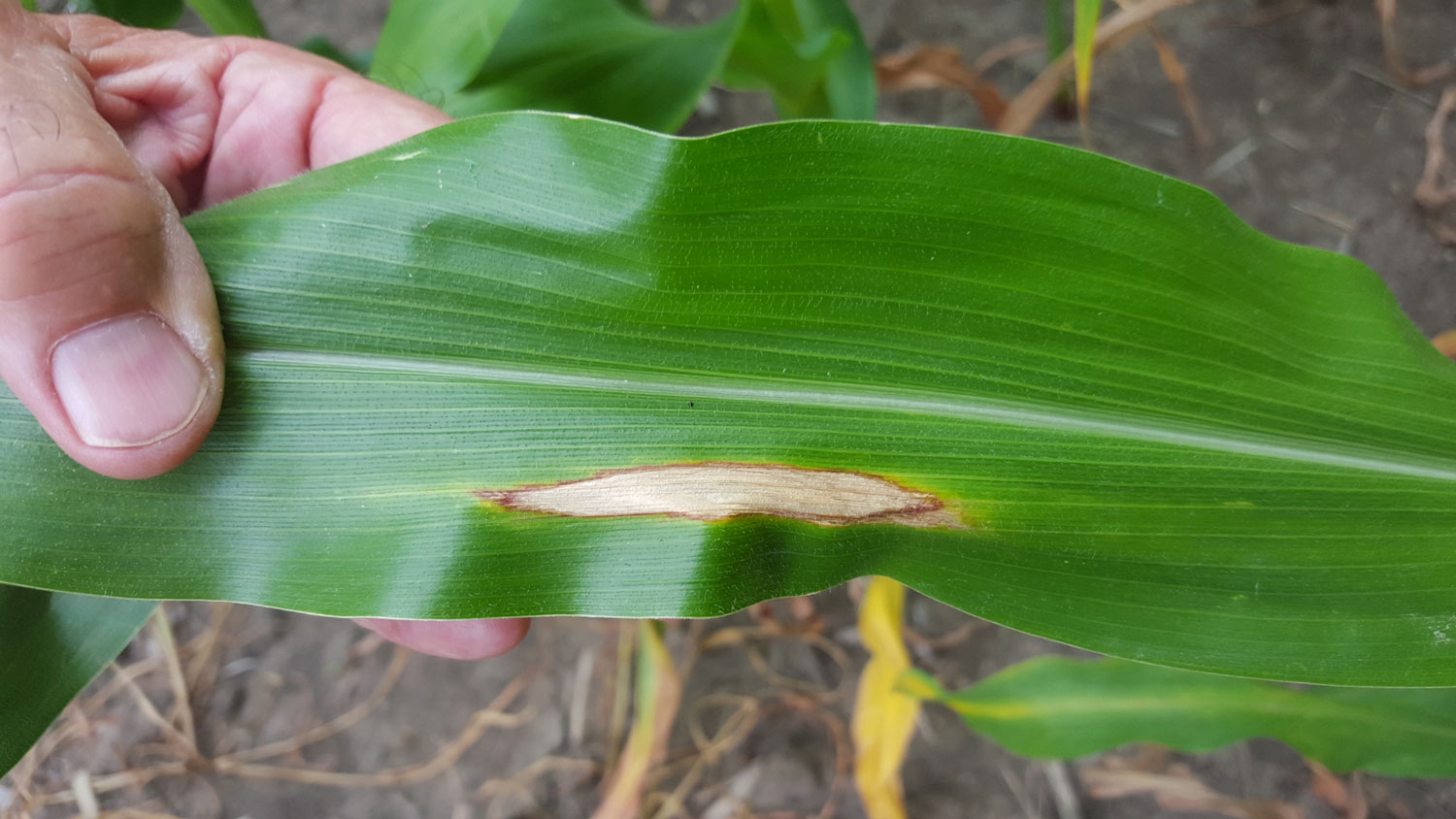 Photo 1. Northern corn leaf blight can be identified by the development of large, cigar-shaped lesions.

Other important considerations include whether the cost of a fungicide can be recovered given current market prices, application costs and potential for disease.

There have been previous examples of phytotoxic effects that occurred when fungicides were applied to corn prior to tassel emergence when they were tank-mixed with other products, mainly non-ionic surfactants. Some manufacturers have adjusted their application recommendations because of the potential for these effects.

The most common problem is arrested ear development or "beer can ear syndrome" (Photo 2). Since the adjuvant has been shown to cause these symptoms, many manufacturers have recommended elimination of the spray adjuvant (especially nonionic surfactants) when applications are made prior to tasseling, particularly at the V12-V14 leaf stages when corn plants are determining ear length and are most vulnerable to damage. 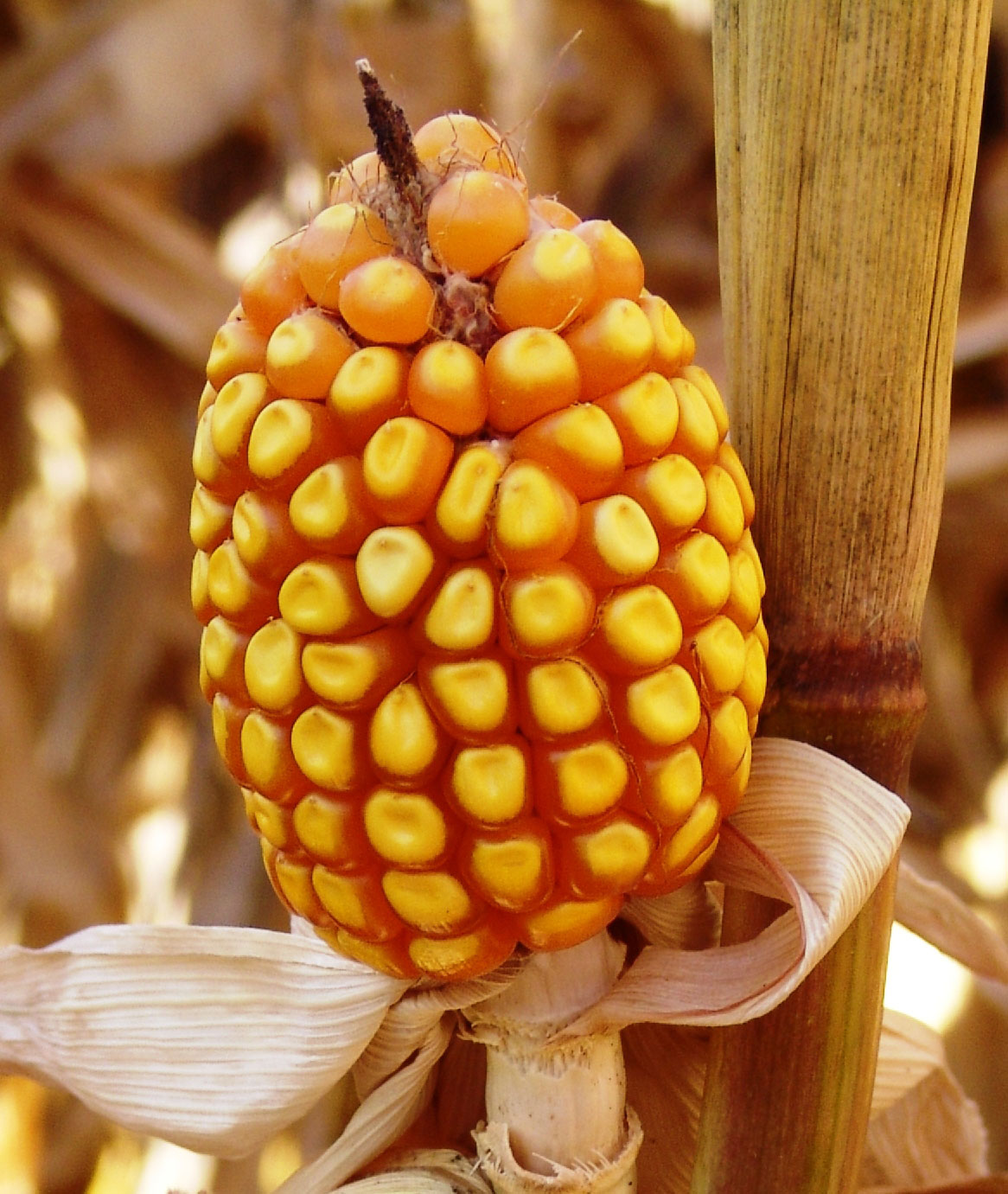 Photo 2. Arrested ear development can occur if certain adjuvants are applied to corn during the vulnerable V12-V14 growth stages.

It is important to carefully determine crop growth stages and not rely on estimates based on plant height. This year people in some areas are commenting that plants are surprisingly farther ahead in their maturity considering their shorter stature, which could be deceptive when timing applications.

The protection provided by our common fungicide products will likely wear off within about 21 days, leaving the crop vulnerable to disease again during critical times of grain fill. It is possible to have late-season onset of other diseases, such as southern rust or Gray Leaf Spot, or further progression of Northern Corn Leaf Blight, which can be severe later in the season and require a fungicide application.

As always, read and follow product label guidelines prior to fungicide use and consult the most current application recommendations from the product manufacturer to minimize the risk for potential phytotoxic effects to corn.

If you are unsure about the identity of a disease you're seeing in your corn, submit samples to the UNL Plant and Pest Diagnostic Clinic. Instructions and sample submission are available online.

Fungicide Use on Hail Damaged Corn and Soybeans

What To Consider Before An Early Fungicide Application In Corn