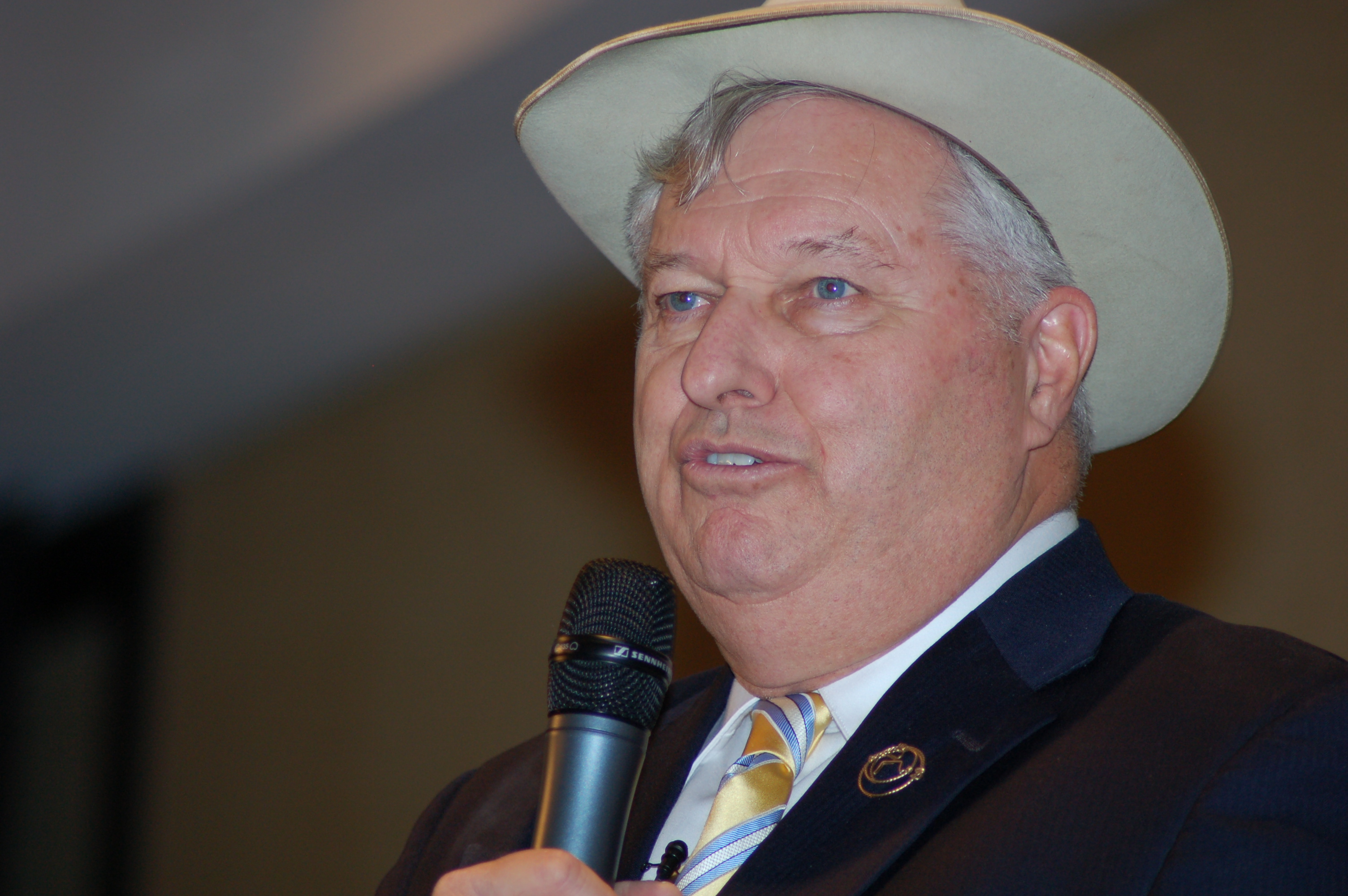 Santorum received 32.5% of the votes in the Republican primary, well ahead of a trio of Republicans that finished within 4 percentage points of each other.

Trailing in the GOP primary were Texas governor Rick Perry at 9%, former Utah governor Jon Huntsman at 2.5% and Minnesota congresswoman Michele Bachmann at 1%.

Nearly 88% of the votes cast at Friday's no-till primary were cast for Republicans. President Barack Obama received just 9% of the overall votes. The remaining 3% were write-in candidates.

The vote was held during the conference's annual Friday luncheon, following the political satire of Will Rogers as conducted by Ohio State University agricultural engineer Randall Reeder. A total of 228 votes were cast.

By way of comparison, the Dairy Herd Network recently asked readers in an information poll who they thought would receive the Republican presidential nomination.

Q: Who did or will you vote for in GOP primaries?

Who will receive the GOP nomination?

About 37% expected Romney to win the nomination, followed by Santorum with 20%. As of last Friday, 143 people had responded to the poll.

In a Reuters survey released last week, some 74.7% of farmers and ranchers intend to vote for a Republican as president, despite a strong farm economy during President Barack Obama's Administration.

According to the random survey of 462 farmers and ranchers at the American Farm Bureau Federation's annual meeting in Honolulu, some 30.5% of the 367 farmers said they voted or will vote in a Republican primary this year backed Romney.

Farmers in the survey also said they thought Republicans should control the U.S. Congress — although participants didn't echo the anti-incumbent sentiment that has been talked about in the lead up to November.

About 77% of farmers said they think Republicans should control Congress. Some 14% said they didn't know who should have power, and 5% said they would prefer Democrats in Congress.