Crop production has successfully relied on inorganic agronomy (NPK based knowledge) for decades. Basically, inorganic agronomy was the more easily available science to discover and returned measurable crop production benefits during this time. As scientific processes developed and detection limits increased from parts per million (ppm) to parts per billion (ppb) and even trillion in some cases, new and emerging areas of science have been discovered. The natural progression of science is to investigate deeper and deeper into the unknown. The soil is a new frontier for scientific discovery. For decades scientists have known that a handful of soil contained more micro-biological organisms than the number of humans on earth. Science is just beginning to discover these organisms and learn about their functions and contribution to their soil ecosystem.

Why does this matter?

Many of the soil organisms influence crop access and uptake of essential plant nutrients. Carbon is a common link or foundation for all of the microbial life in the soil. We know that as we build soil organic carbon, the nutrient cycling of essential plant nutrients improves. Soil physical and chemical properties improve which creates a more favorable environment for soil microbial life and plant roots. Much research has been conducted on the effects of tillage on soil microbiology. The benefits to stopping tillage are perceived as somewhat elusive to producers and most delay adoption due to short land tenures. Researchers at SDSU conducted an evaluation comparing microbiology communities of short and long term no-till crop fields to conventionally tilled fields in Eastern South Dakota. 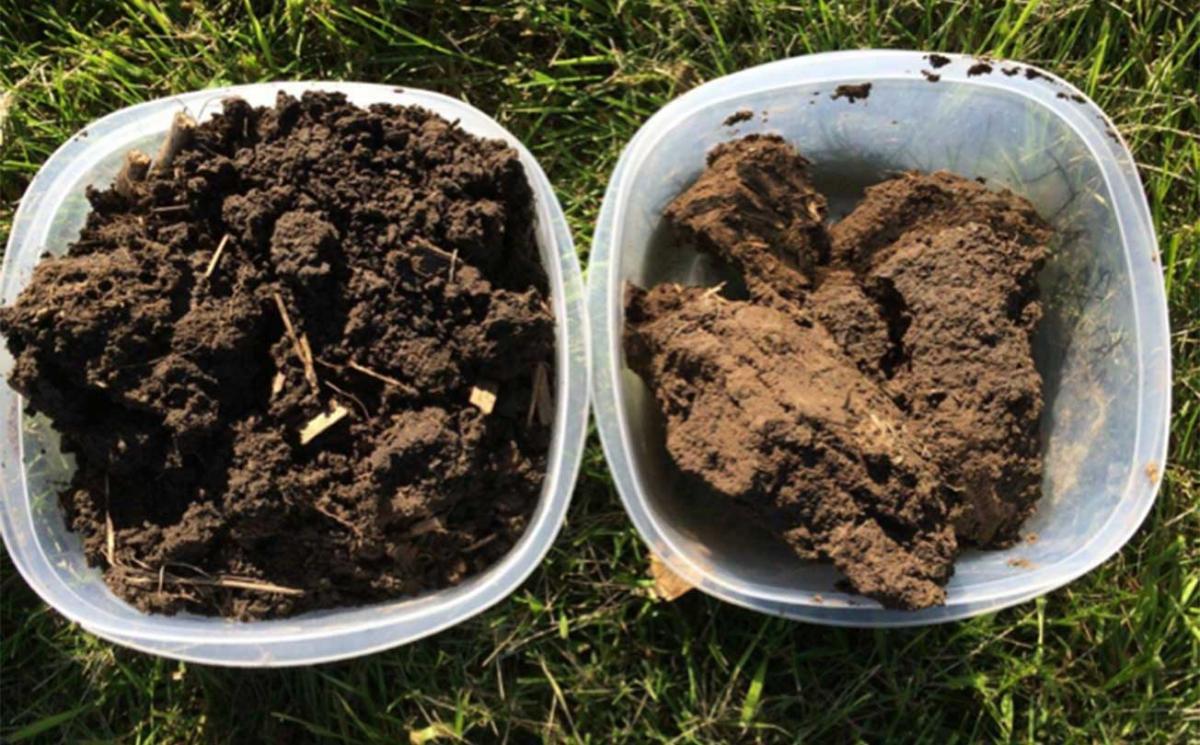 Four locations near Beresford, Mitchell, Crooks and Garretson were identified where long-term and short-term no-till fields were compared to conventionally tilled. The fields were located in close proximity to each other and for most all of the comparisons, the fields were across a fence/property line. Long-term no-till plots ranged from 20 to 26 years in no-till management and short-term were 3 to 5 years. Conventional tillage systems included a Fall chisel plowing and spring field cultivation passes. During August-September, composite soil samples (0-3 inches) were obtained from 4 replications in each field. The samples were analyzed for 8 different enzymes, bacteria, fungi, organic carbon and nitrogen.