This week the Nebraska Grain Sorghum Producers Association posted the yield results from its field day demonstration plot on the Mike Baker farm near Trenton. 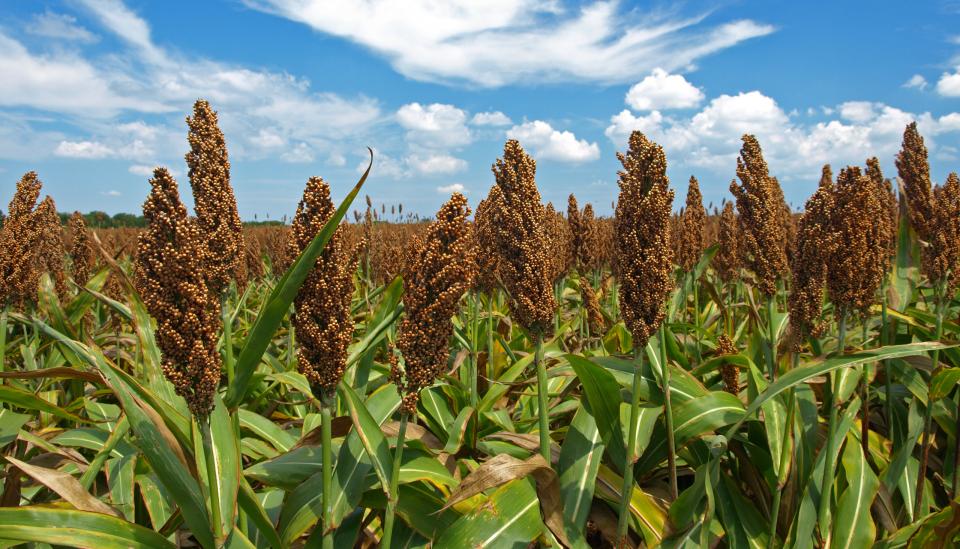 Baker, a longtime sorghum producer and chair of the Nebraska Sorghum Board, has conducted the sorghum trials for several years.

“We never complain about moisture in southwest Nebraska, but it could have been a little drier and a little hotter. We had an abundance of rain this year and could have benefited from more sunshine and heat units,” Baker said.

Storms also affected yield. He reported yield losses of 20% or more due to major hail and high wind events Aug. 13 and Aug. 22.

“The soil profile here below the top layer is pretty well saturated going into winter,” Baker said, “but an inch of moisture wouldn’t be a bad thing at all.”

The Dec. 5 US Drought Monitor showed abnormally dry conditions developing in three counties in southwest Nebraska, including Hitchcock County, where the sorghum variety trial was conducted.