As tillage choices, plant genetics and populations change, farmers must manage fields differently. “Often, the first question we get is, ‘How do we manage all this residue,’” says Calmer.

“Farmers want to do the right thing when it comes to managing their crop and managing their residue, especially as they consider the improved soil health, water quality and the significant yield impacts properly managed residue can make.”

Calmer believes the new 12-bladed chopping stalk roll, he calls the “Super Chopper,” will help farmers maximize their ability to accomplish these goals.Calmer also stresses the important economic advantages of adopting his system.

“The University of Illinois’ Department of Crop Sciences found that residue sized by Calmer’s 10-bladed BT Chopper Stalk Rolls increased continuous corn yields by an average of 6 bu/AC compared to OEM stalk rolls," he says. "With the Super Chopper’s 12-bladed design that sizes cornstalks into even smaller pieces, I’m confident we can push reside degradation rates and yield gains even further.”

The design elements that set the Super Chopper apart are its 12 razor-sharp blades that not only cut and chop cornstalks into the smallest pieces in the industry, but also shear the plant into two halves in wet, dry, and green stalk conditions alike. This helps expose the stalk’s inner pith for accelerated decomposition and quicker recycling of important nutrient inputs, like Nitrogen, Phosphorus and Potassium, back to the soil. 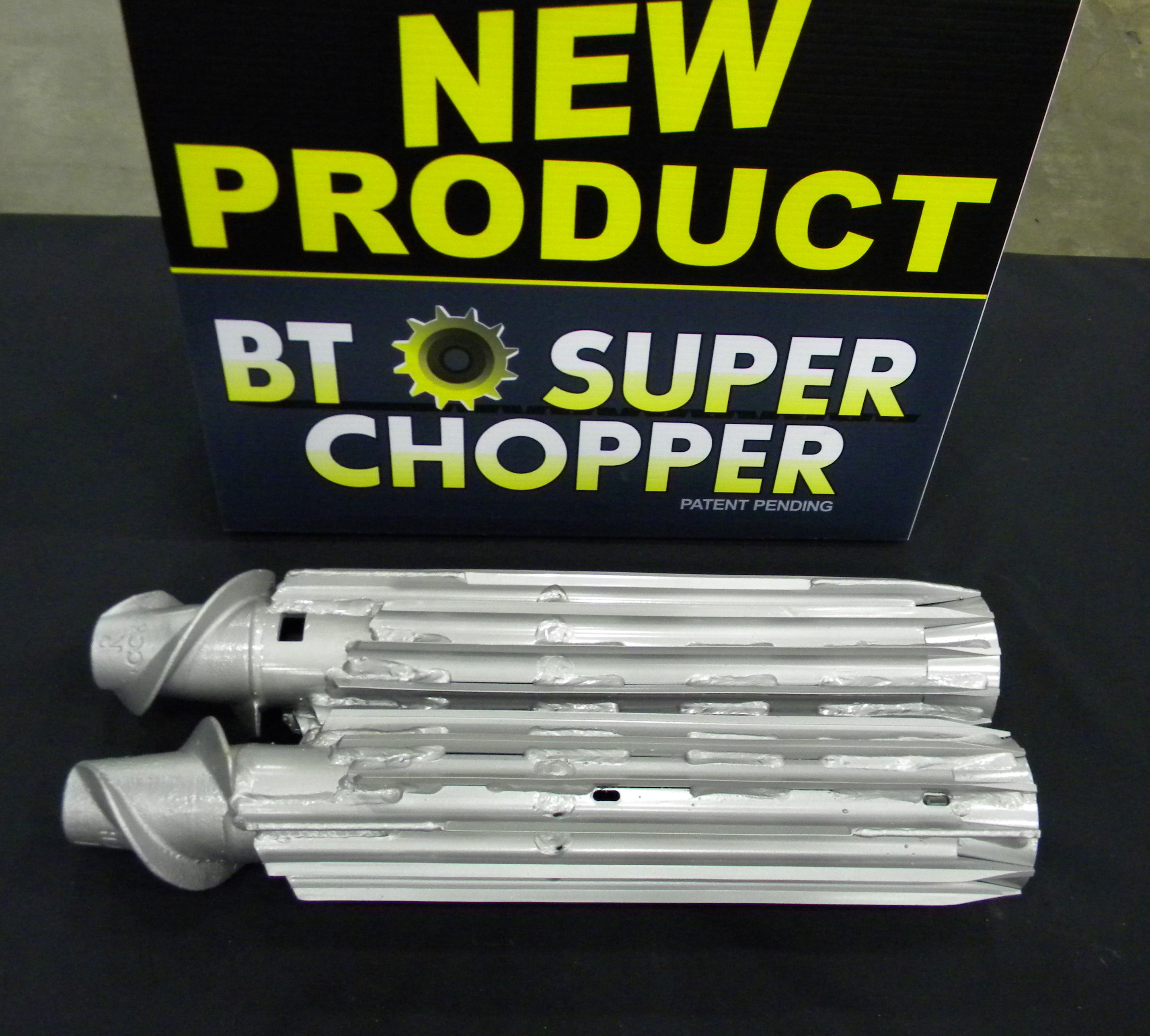 The Super Chopper also features Calmer’s patented “open-window” feeding chamber, a feature unavailable on any OEM stalk roll and the design element that allows for the most efficient engagement and feeding of stalks in both high-speed harvesting and down corn situations.

With the release of the Super Chopper, it’s evident Calmer’s pursuit of improving how the farmers manage cornstalk residue isn’t complete.

“The BT Chopper has changed how residue is being managed around the globe, but as a corn farmer myself, I’m constantly trying to push the envelope to develop a true one-pass residue management system at the corn head. It’s an ambitious goal, but we’re moving in the right direction and the Super Chopper is proof of that," he says.

The Super Chopper is patent pending and will be available for release in 2019 for John Deere 600 and 700 series corn heads.