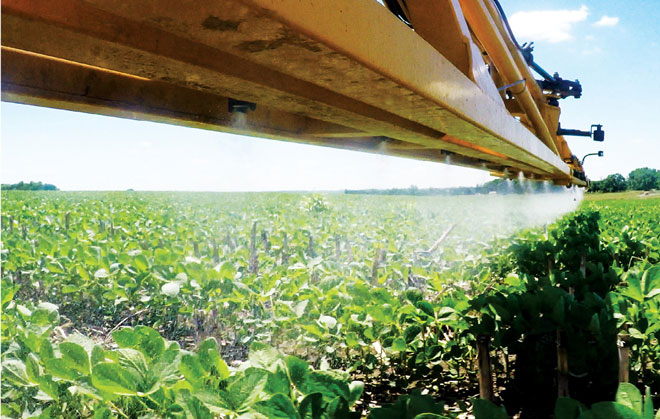 Is Glyphosate Harming Your No-Tilled Soils?

Researchers say the widely used herbicide is lingering longer than previously thought and could negatively impact soil and plant health.

Pictured Above: OUT OF BALANCE. Numerous research studies in recent years have concluded that glyphosate molecules, which experts say are difficult to break down, are hanging around in the environment longer than anticipated and causing non-target impacts on agricultural soils and plants

Glyphosate and Roundup Ready crops have played a key role in the growth of agriculture and even helped boost adoption of no-till practices. Farmers don’t have to plow to kill weeds and can let the herbicide do the work.

Glyphosate is typically neutralized and degraded by soil microbes after a period of time. But in the last 5 years, evidence seems to be mounting through a number of research studies that the herbicide is lingering in the…