Earthworms an Indicator of Soil Health

Earthworms play an important role in soil as they redistribute organic matter, influence soil fertility, and affect soil physical properties. While earthworms are not essential for the formation of well-aggregated soil, their presence can contribute significantly to the formation and stabilization of aggregates and improve soil structure. Earthworm casts — the excreted mixture of soil and organic matter — can develop into stable soil aggregates. Depending on the species, the cast material may be deposited in the burrow or on the soil surface.

Earthworm-driven improvements in soil structure (photo) can result in positive changes in soil porosity, aeration, water-holding capacity, and the rate of water infiltration.

The activity of earthworms accelerates decomposition of plant material and mineralization of soil organic matter, increasing the availability of plant available nutrients. A complex relationship exists between earthworms and microorganisms. Bacteria have been found to proliferate in the earthworm gut and be excreted in cast material. Thus, enhanced microbial decomposition of organic matter fueled by the presence of nutrient-rich secretions begins in the earthworm gut and continues in earthworm casts.

What effects do cultivation and soil health practices have on earthworm populations?

Earthworm populations generally become reduced in cultivated agricultural fields. Several explanations for the decline and loss of earthworms have been proposed: 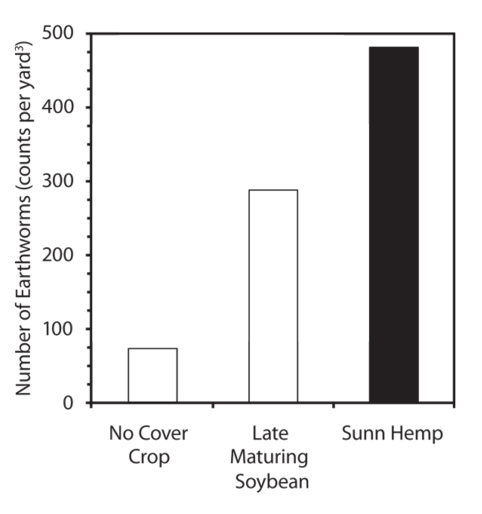 Figure 2. Earthworm densities in a cropping system with and without cover crops in the rotation.
When tillage practices are reduced or eliminated as a result of conversion to a minimal or no-till system, earthworm populations generally begin to increase. Earthworms play an important role in no-till systems as they redistribute organic matter. They’re also important to soil fertility, and their burrows play an important role in soil aeration and drainage.

The addition of cover crops can further benefit earthworm populations. In a long-term cover crop study conducted at the former K-State Harvey County Experiment Field in Hesston from 2002-08, more earthworms were counted in the plots that had either late-maturing soybean or sunn hemp cover crops (Figure 2). 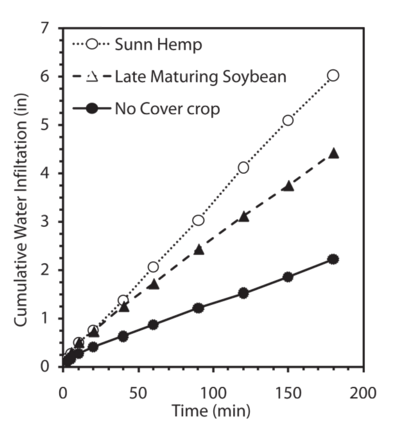 Figure 3. Cumulative water infiltration in a cropping system with and without cover crops in the rotation.

How do you assess earthworms as an indicator of changing soil health?

The recommended time of year to count earthworms is the late spring (April to May) or mid-fall (October to November). It is best to identify at least four locations that are representative of the field and will provide an indication of the spatial variability of the earthworms. Over time you will want to be able to go back to the same general sampling location.