Yield Monitor Calibration Will be Challenging This Year

Understand this one simple fact about yield monitors: They do not measure yield.

How's that for an opening statement?

What I want you to understand is that yield monitors estimate yield by converting electrical signals received from a mass impact or optical sensor in the clean grain elevator into estimates of grain flow (pounds) per second or two of travel time.

Along with estimates of distance traveled (usually based on DGPS positions), header width, and estimates of grain moisture content... the yield monitor's firmware/software then calculates "dry" grain yield per acre at a moisture content of your choice that are logged every second or two in the display's memory or uploaded by cellular connection to a Cloud-based Web server.

Yield monitor calibration involves a series of steps to ensure that the estimation of each of these factors is accurate. One of those steps involves the harvesting of calibration "loads" of grain that are used to "teach" the yield monitor's "black box" how to accurately convert the electrical signals from the sensors into estimates of grain flow rates. 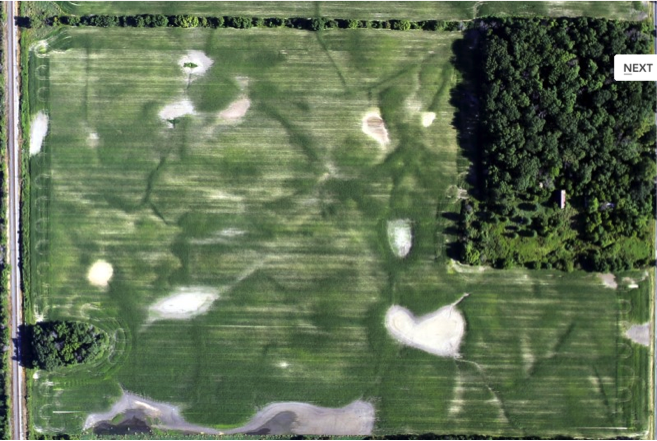 Variable growth of corn crop in early August due to excessive rainfall earlier in the growing season.

Some folks harvest strips of varying widths (full header, 3/4 header, 1/2 header, etc.). In our field-scale nitrogen research trials where we have a wide range of N rate strips, our calibration loads typically come from 5 to 6 different N treatment rates because that often gives us a wide range of grain flow rates.

The challenge this year in accurately calibrating grain flow estimates of yield monitors will be in those fields that suffered extensive damage from excessive rainfall early in the season. Yield will vary dramatically throughout such fields, maybe as great as 200 bushels per acre. It will be difficult to harvest calibration loads at uniform grain flow rates to obtain an accurate range of grain flow rates for yield monitor calibration.

Similarly, grain moisture will vary dramatically within some fields where crop development was seriously delayed due to saturated soils or where areas were replanted. Combine moisture sensors can usually be adjusted to accurately estimate grain moisture content within a narrow range of moisture. 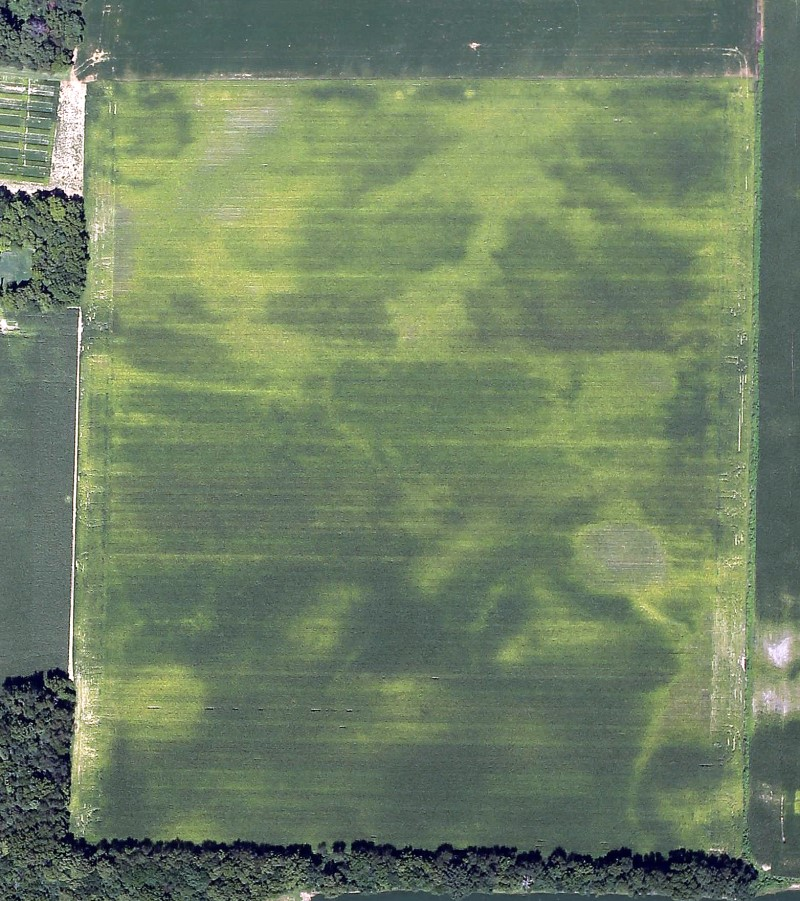 The bottom line is that extra care and attention to details will be important when calibrating yield monitors this fall. Dig out that users guide for your yield monitor system NOW.

And remember the old adage about computers…Garbage in equals garbage out.