Will Ergot Be A Problem In Wheat Next Year?

The majority of the 2014 wheat crop was very good, but ergot was a widespread problem. Many of the ergot-infested fields seemed to be those that matured later than most, such as some of the spring wheat, later-planted and later-maturing winter wheat varieties, and fields with thin stands. In at least one field of winter wheat, many of the heads containing ergot bodies were late tillers.

There are at least a couple of explanations. First, this group of fields was flowering when particularly wet, humid conditions prevailed. Second, there may have been some secondary infection from wheat, rye and/or grasses that developed ergot earlier, along with ergot developing from primary infection via spores. Prior to the dark purple-to- black sclerotia (ergot bodies) found replacing the grain, infected florets exude “honeydew," which can spread ergot to other heads by physical contact and insects. 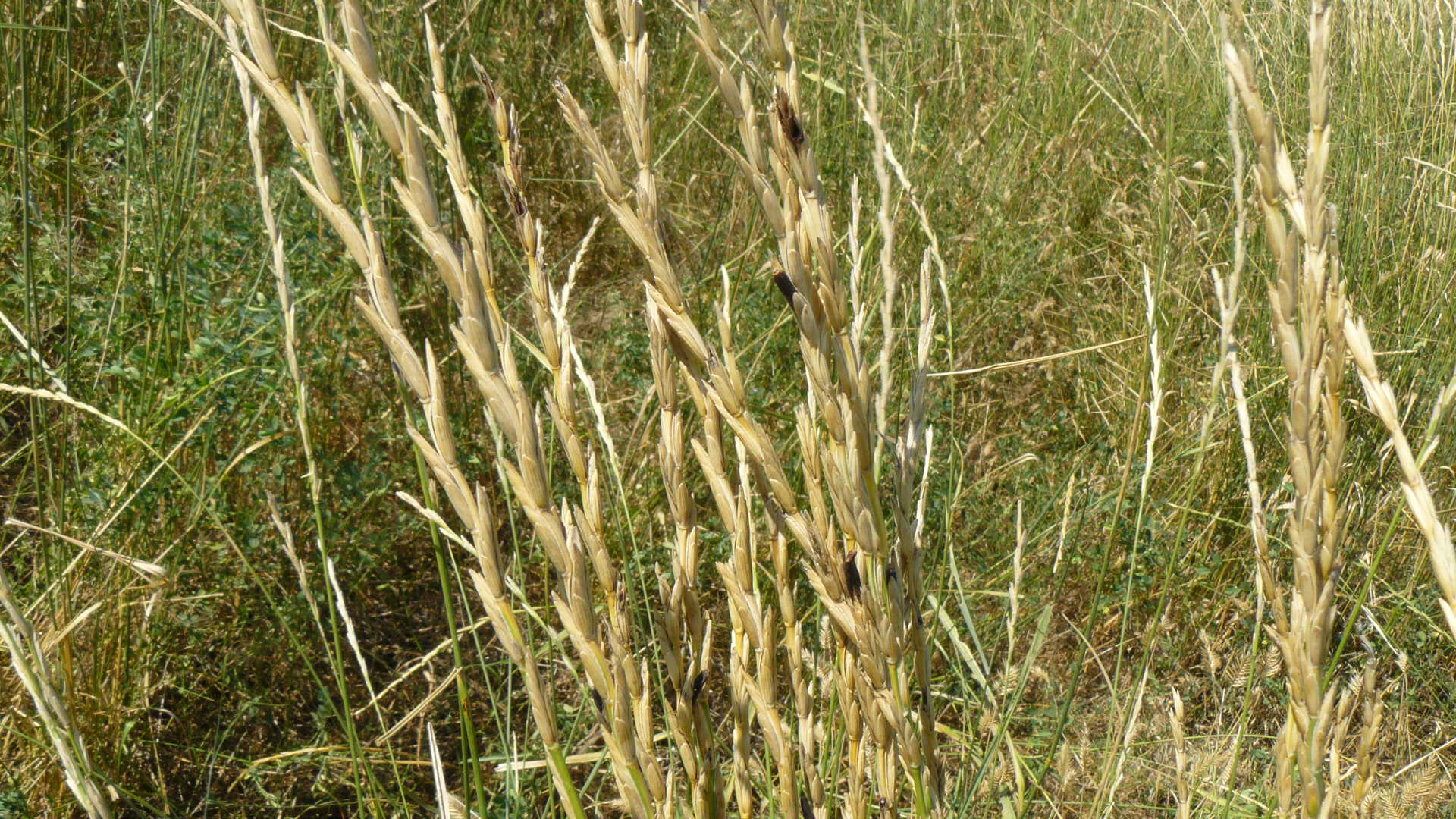 Wheat producers are wondering if ergot will be a growing problem in the future. Ergot has been around for many years, and whether it will become more common will depend heavily on weather conditions while the wheat crop is flowering and the amount of inoculum in the vicinity of the field.

Producers are also asking about planting wheat containing ergot, and about planting into fields that had ergot. Ergot is considered to be an occasional or even rare problem. Control of ergot is said to begin with planting seed free of the sclerotia. Some of the ergot bodies in wheat fields that were infected with the disease certainly shelled out and pose a slighter higher risk than fields that were free of the disease because the ergot bodies are the source of inoculum.

The key factor will be the weather conditions during flowering of the 2015 crop. In short, it would not be recommended to plant wheat into wheat stubble of a crop that was infested with ergot.

No fungicides are labeled for ergot control, and they are not believed to provide significant reduction of the disease. Fungicide decisions at flowering should be based on the risk of scab and other diseases, and weather conditions during that time. Mowing grasses around the border of fields with a history of ergot before heading could help reduce the risk of the disease. Crop rotation is also highly recommended.

Grasshoppers May Be a Problem for Winter Wheat This Fall

Next Generation Of Insecticides Will Be RNAi Based