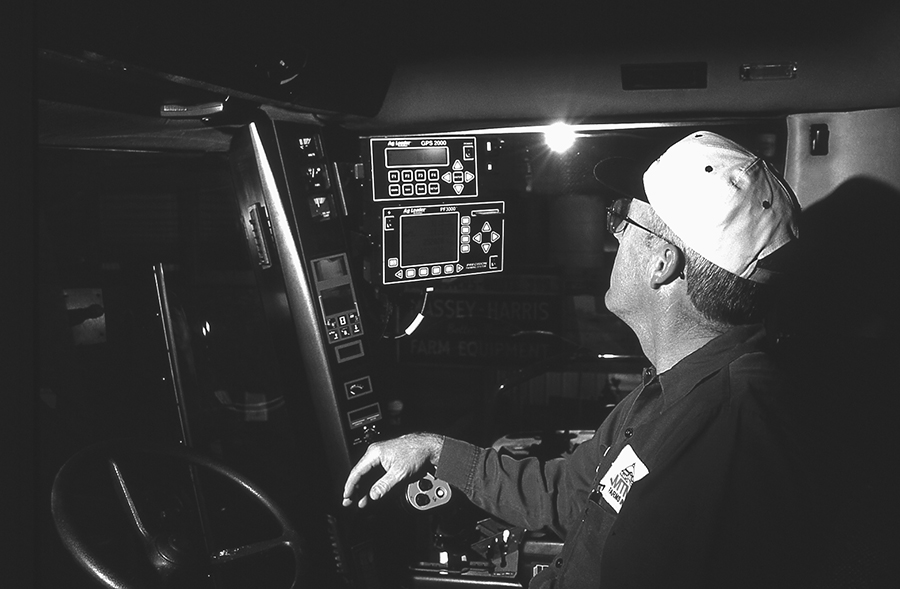 This farmer matches his conversation system to varying soil types

Tim Manchester was nonchalantly looking over yield maps when the clusters of dots representing yields glowed as brightly as a K-Mart blue light special.

The dark blue dots on the yellow background showed conventional soybeans yielded 53 to 67 bushels and no-till soybeans averaged 48 bushels per acre. “There was a significantly better yield where we had tilled,” Manchester says, pointing to the 5 acres of tilled soil.

The more than 10-bushel-per-acre yield increase in conventional tillage caused him to stop and take a closer look at what is making the most money. Seven years earlier, he began no-tilling to save input costs and time. He farms 4,000 acres and owns a seed business near Lakeview, Ohio.

Manchester decided to put no-till to the test. A field that needed leveling due to recently installed drainage tile was the perfect place for the trial. In the fall, the corn stalks were tilled using a field cultivator. In the spring, no-till soybeans were planted next to the fall-tilled acreage.

The no-till soybeans yielded as well as the conventional. The yields surprised Manchester because he expected the conventional tillage to surpass the no-till. “We didn’t see a demonstratable affect from the field cultivator,” says Manchester. 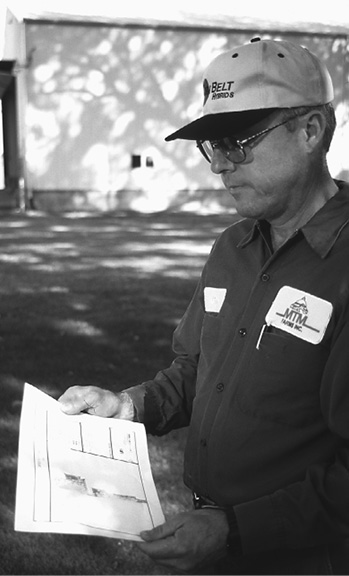 The no-tiller compares tillage practices whenever and wherever he can. “When I’ve done tillage for leveling, I watch and compare it to no-till,” he says as a Cat Challenger pulls a field cultivator on a fall day.

He compares tillage systems carefully and keeps an open…

We Tied It All Together With Smooth Transition To Strip-Tilling

Management Duties And Profits Both Rise In Move To No-Tilling