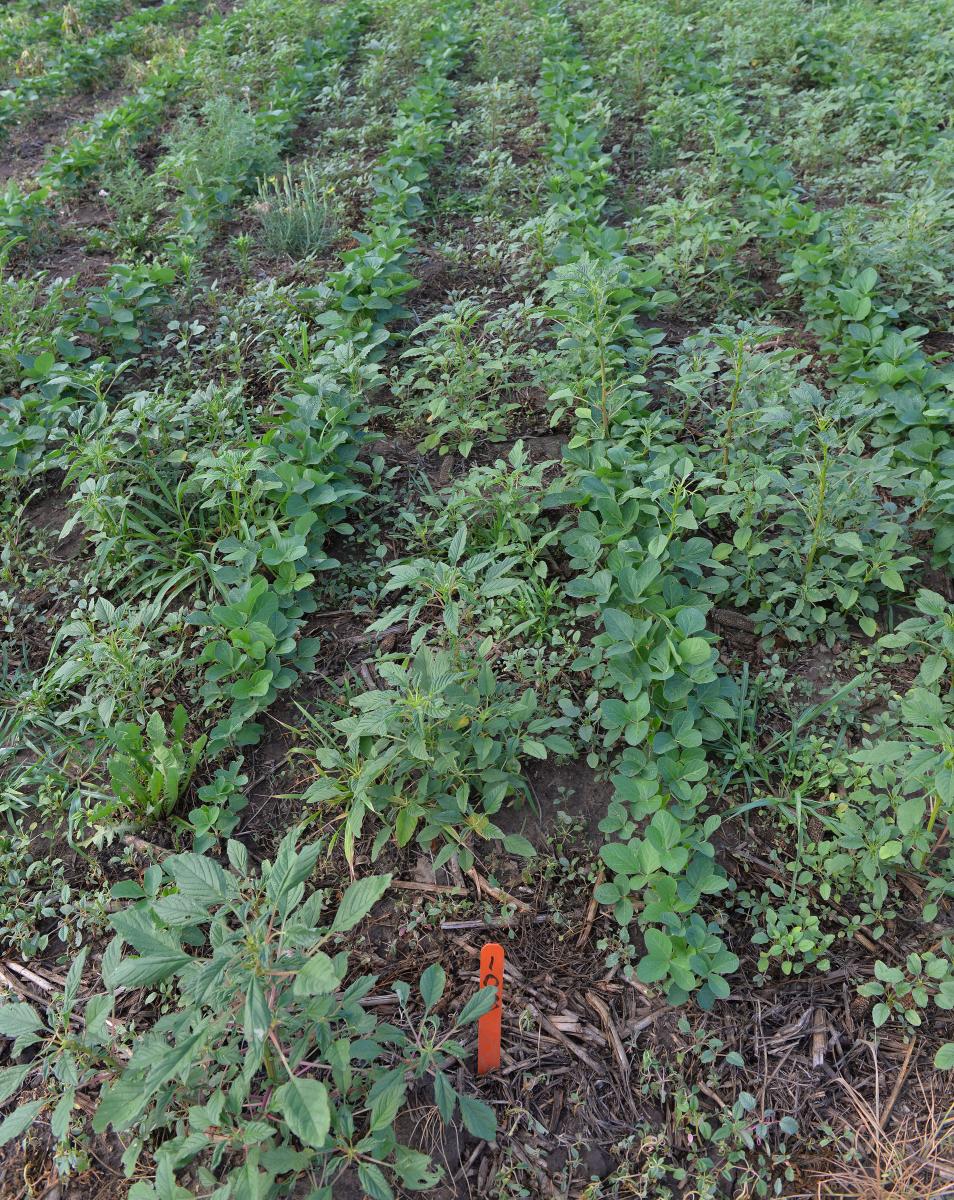 Soybean is the second most important crop in Nebraska, which is grown on 4.8 to 6 million acres annually and contributes about 7% to 10% of total soybean produced in the United States. For example, soybean was planted on 5.7 million acres in 2018 in Nebraska with the production of a record high 333 million bushels with an average of 59.0 bushels per acre (USDA, 2019). In 2019, however, soybean planting was 4.9 million acres due to early season flood and continuous rain (USDA-NASS 2020).

A number of herbicide-resistant soybean traits are available commercially in the market, making it complicated for growers to understand which soybean trait is resistant to what herbicide(s). The objectives of this NebGuide are:

(1) To provide information on seven herbicide-resistant soybean traits available in the marketplace and discuss which herbicides they are and are not resistant to.

(2) To provide information on factors to consider when applying herbicides in multiple herbicide-resistant soybean. 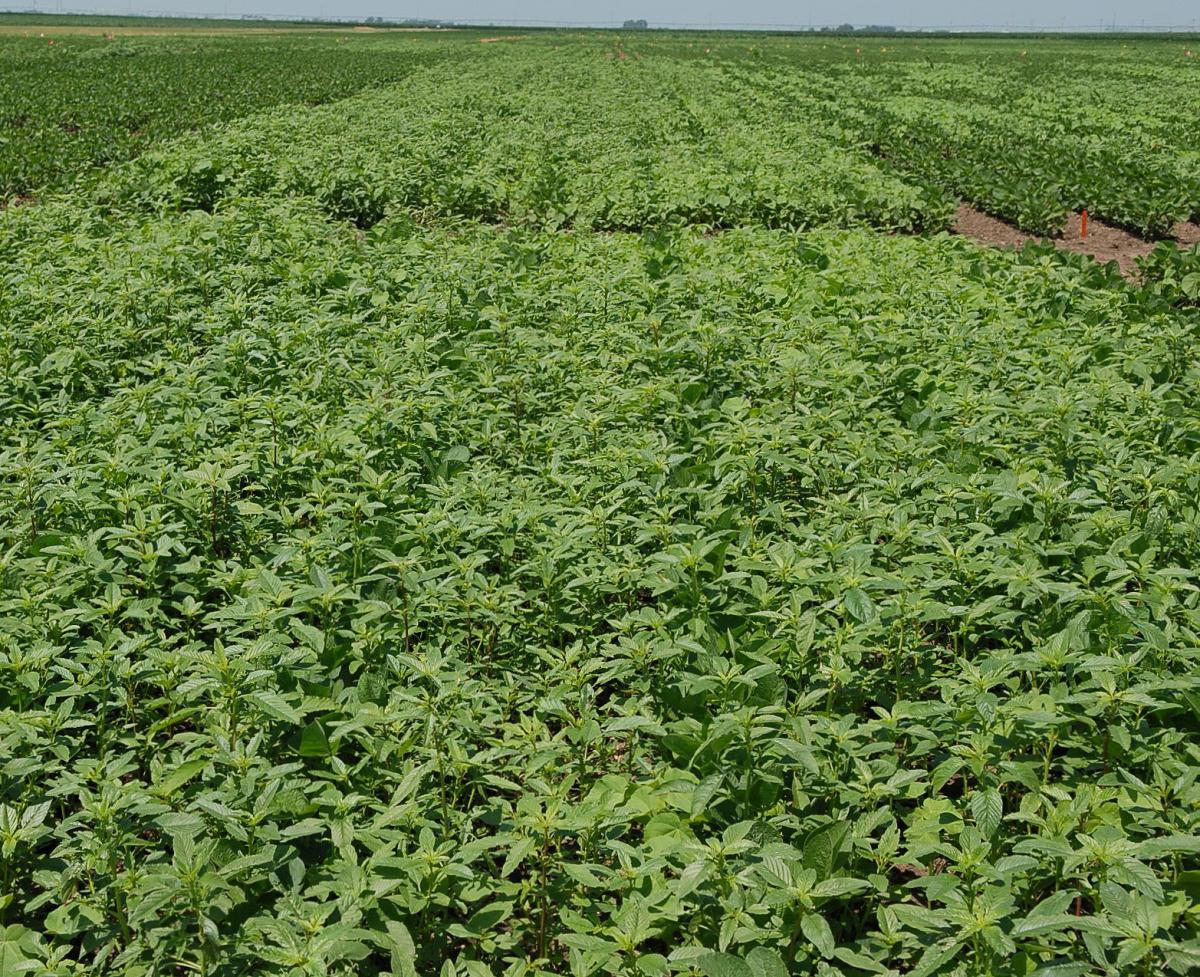 Glyphosate-resistant (Roundup Ready) soybean came to the market in 1996 in the United States. Growers in Nebraska and other states rapidly adopted Roundup Ready soybean because of flexibility in weed management using glyphosate, a broad-spectrum herbicide with post-emergence activity.

Enlist E3 Soybean:  Enlist E3 soybean is resistant to 2,4-D choline, glyphosate and glufosinate. This trait became available to farmers in 2019. A new formulation, 2,4-D choline (Enlist One), is less volatile than 2,4-D amine and 2,4-D ester. Enlist Duo is a premix of 2,4-D choline and glyphosate. The Enlist soybean trait is NOT resistant to dicamba, so dicamba-based herbicides must NOT be applied. Additionally, DO NOT apply 2,4-D ester or 2,4-D amine to fields planted in Enlist E3 soybean.

XtendFlex Soybean: XtendFlex soybean is a triple-stacked soybean resistant to dicamba, glyphosate and glufosinate. Built on Roundup Ready 2 Xtend technology, farmers will get additional resistance to glufosinate (Cheetah, Interline, Liberty, Total, etc.) for more flexibility and herbicide choice to manage glyphosate-resistant weeds. This soybean trait is not available commercially as of 2020 and will be available in the near future. 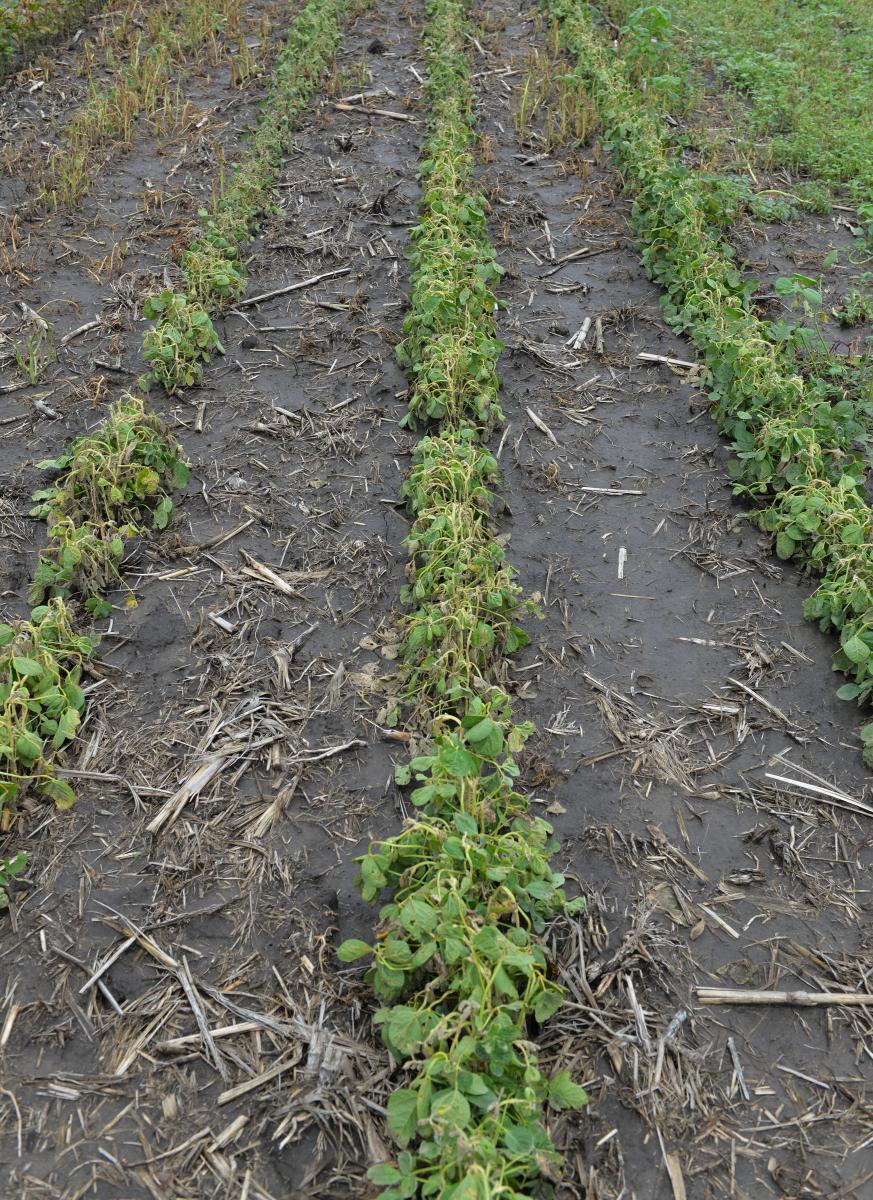 Figure 5A. Figures 5A–5B. What NOT to Do: Apply dicamba (XtendiMax) on LibertyLink soybean. Both photos were taken on June 25, 2018, in a project conducted at South Central Agriculture Lab near Clay Center, Nebraska.

Because of coexistence of multiple herbicide-resistant soybean with conventional soybean, there are a number of factors to consider.

What NOT to Do When Multiple Herbicide-Resistant Soybean Coexist 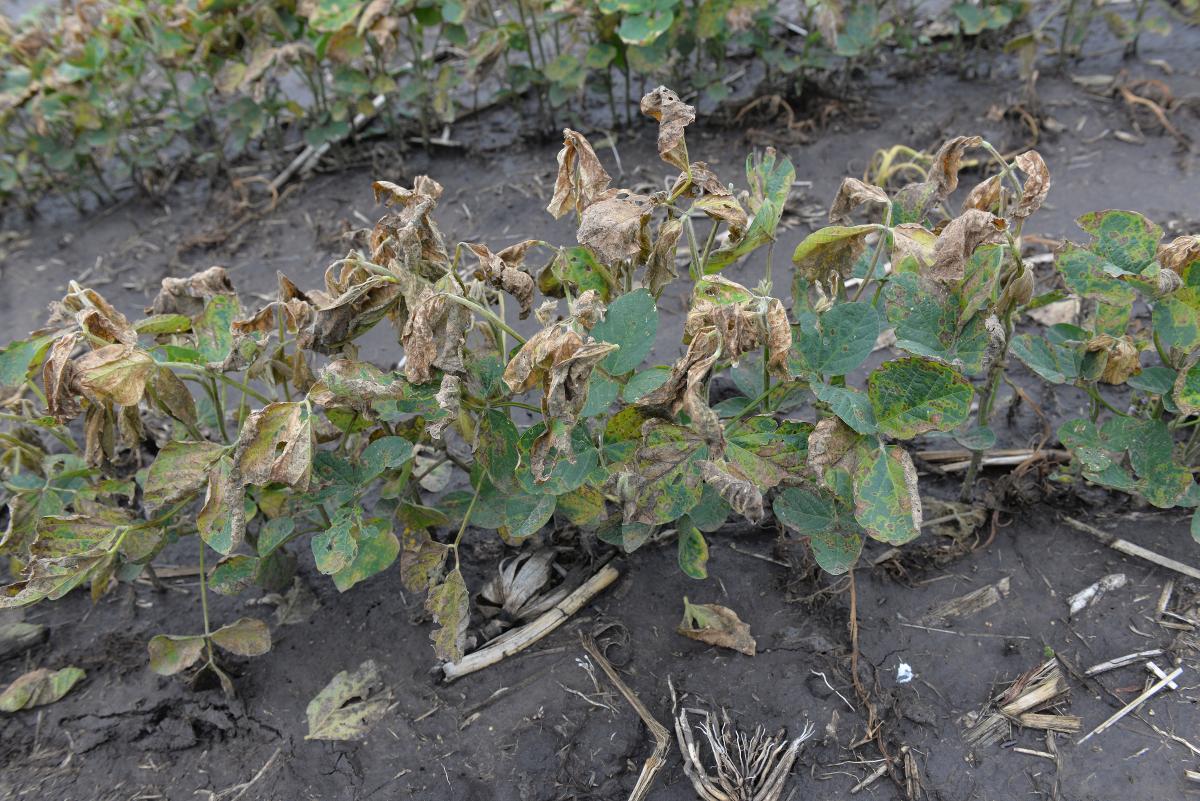 Figure 6. What NOT to Do: Apply glufosinate (Liberty) on Roundup Ready 2 Xtend soybean. This photo was taken June 25, 2018, in a project conducted at South Central Agriculture Lab near Clay Center, Nebraska. 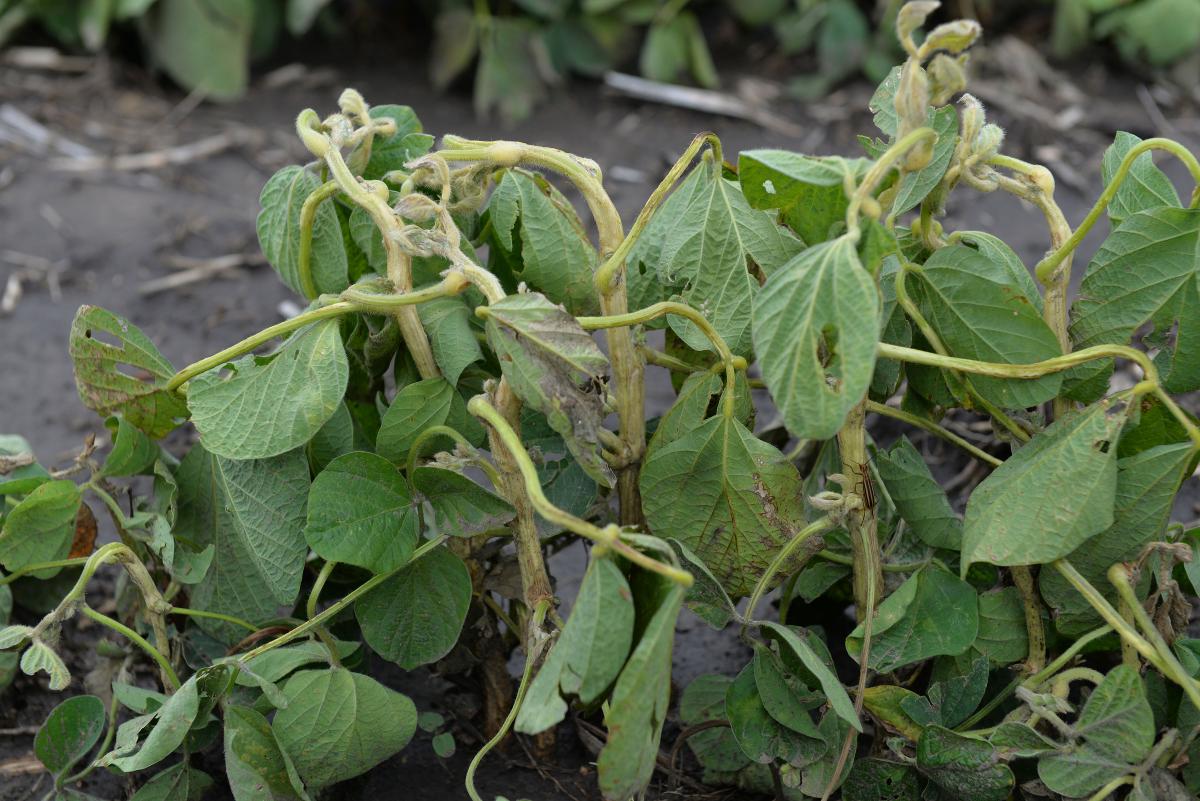 Figure 7. What NOT to Do: Apply 2,4-D choline (Enlist One) on Roundup Ready 2 Xtend soybean. This photo was taken June 25, 2018, in a project conducted at South Central Agriculture Lab near Clay Center, Nebraska.