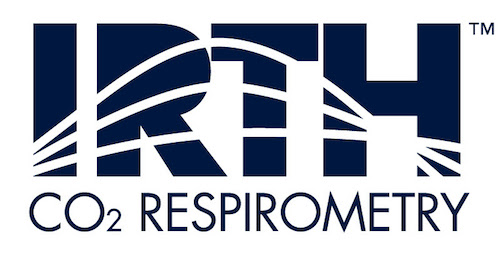 “Solvita IRTH combines state-of-the-art laboratory technology with a small, highly functional test unit that anyone can use,” says Will Brinton, Ph.D., inventor of the Solvita suite of soil tests and the founder of Woods End Laboratories. 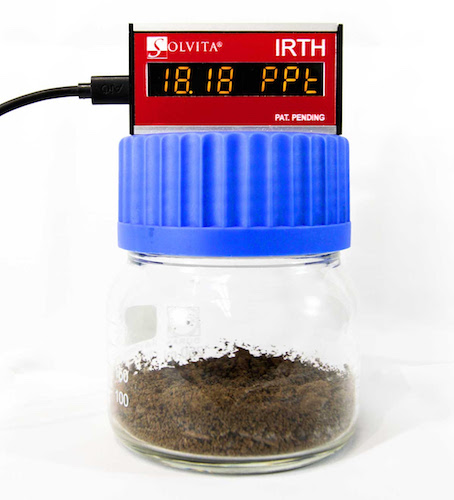 The invention builds on more than 30 years of R&D in microbial respiration including the successful and widely used Solvita probes. Whereas Solvita probes are designed to test large quantities of samples accurately in 24 hours, IRTH enables a single sample to be closely examined over minutes to days. And while Solvita probes are application-specific, IRTH expands the practice to enable studies in soil respiration (such as for soil health), decay of plant material (such as leaves, grass clippings or crop-residues), spoilage of foodstuffs (such as grains and vegetables) or compost stability.

IRTH’s nucleus is a smart lid — it starts assessing respiration as soon as the sample is enclosed and the unit is powered. The CO2-sensitive lid, designed to fit premium-quality Schott glassware, contains a wide-range infrared (IR) cell capable of applications in highly variable environments. “We believe IRTH fulfills the best expectations of a highly practical and very accurate tool, useful to teachers, scientists and others interested in observing CO2 cycling,” says Brinton.