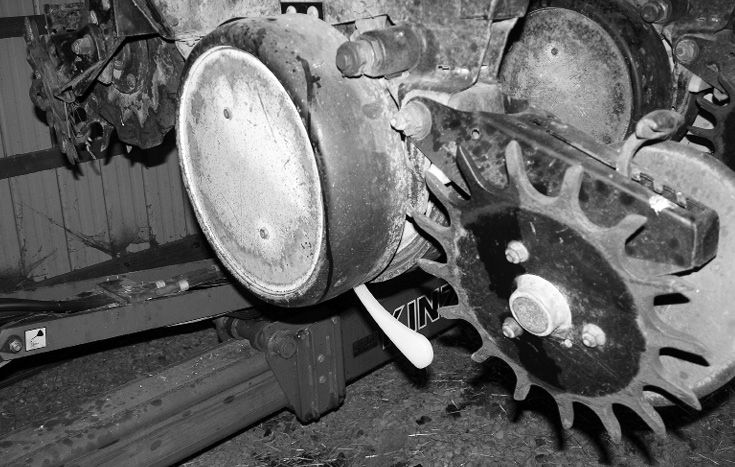 No-Tilling With A Sense Of Determination

When it comes to no-tilling around Gettysburg, Pa., it’s quite a battle for Ed and Dan Wilkinson. While some of the land these no-tillers farm is where the most famous battle of the Civil War was fought, the battle for the Wilkinsons is taming the soils that make the transition to no-till tough.

“It’s a red clay shale with only 6 inches of topsoil,” says Ed, who acknowledges he’s up for a good challenge. “We’ve made our mind up that we’re going to be 100% no-till and that’s just the way it’s going to be.”

No-till became a part of their dairy farm about 25 years ago, but it was limited to corn acres. They grew no soybeans then and their grass forages were hydro-seeded after the ground was worked up.

They hauled manure from their dairy whenever the need arose. After a couple of years no-tilling corn, they felt the land was becoming hard and tight and they would go back to chisel plowing.

To accommodate the switch to continuous no-till, they’ve made changes to their manure application program and have added cover crops to improve their soil biology.

Applications of liquid dairy manure typically occur in the late summer during the dry time of the season so that they can minimize compaction. They have shortened the maturity length of their silage corn so that it can be harvested sooner. This allows them to get into the fields faster to spread manure before fall rains arrive.

Premium content is for our Digital-only and Premium subscribers. A Print-only subscription doesn't qualify. Please purchase/upgrade a subscription with the Digital product to get access to all No-Till Farmer content and archives online. Learn more about the different versions and what is included.
KEYWORDS Cover crops dairy Dan Wilkinson Ed Wilkinson Gettysburg grass forages Kinze liquid manure Pennsylvania shale soils