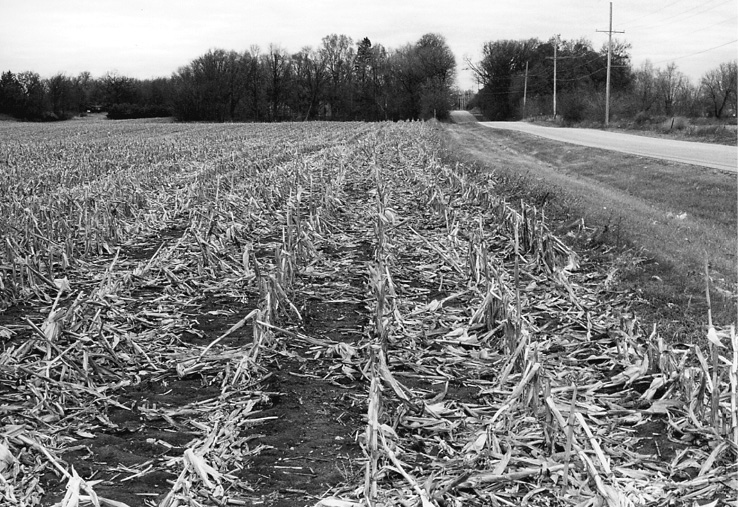 Push Continues For Residue To Be Used In Ethanol Production

No-tillers could gain income for their crop residue as the United States seeks energy independence and relief from soaring oil prices.

There are already 106 ethanol plants operating in the United States, and seven of them are being expanded, according to the Renewable Fuels Association, with another 48 plants under construction. The existing plants produce 5 billion gallons of ethanol per year, with expectations for as much as 7 billion gallons in 2007.

Corn is the main raw material for ethanol production, but that is likely to change if the country is to hit its ethanol targets, say industry analysts. The Bush administration set a goal of 60 billion gallons to replace 30 percent of U.S. oil consumption with biomass-based ethanol made from corn, wheat straw, switchgrass or other plant material, including crop residue.

Mike Johanns, secretary of the U.S. Department of Agriculture, has said that target is reachable 2030. However, a recent USDA study says huge changes in farming are needed to meet the goal. The changes include a 50 percent increase in yields of corn, wheat and other grains; conversion of 55 million acres of conservation reserve land and pasture to production of plants such as switchgrass or poplar trees; the use of no-tilling on all farms; and harvesting technology capable of recovering 75 percent of crop residue such as corn stover and wheat straw as raw material for ethanol.

James Hettenhaus, an analyst working with the Biotechnology Industry Organization (BIO), also believes farming will have…

Ethanol Production From Corn Stover Called Possible Within The Next Year