No-Till Farmer editors encounter a variety of articles, social media posts, podcasts and videos that offer a unique look at the grower's world from the lofty digital realm. Here is our favorite content from the past week from across the web:

Best of the Web This Week is brought to you by Sound Agriculture.

SOURCE by Sound Agriculture wakes up the soil microbiome so you can access more nitrogen and phosphorus from your field. This bioinspired chemistry fixes atmospheric nitrogen and unlocks phosphorus that is tied up in the soil. It’s like caffeine for microbes, working with the soil you’ve already got to make your season more productive. Learn more at www.sound.ag.

In his editorial page in the dealer business magazine Farm Equipment, Mike Lessiter draws upon the history of equipment innovations in no-till to make a point with machinery dealers about the role of the small and agile independent manufacturers. In Farm Equipment’s special “Shortline” edition, Lessiter claims there’s no better example of shortline ingenuity than no-till and highlights how the independent manufacturers rallied to bring the needed solutions to spur the practice to 100 million-plus acres in just one generation.

This article from Farm Journal's Ag Web covers an Arkansas farmer trying to triple crop a single season: double-cropped soybeans into wheat. That schedule pushed planting for the first bean harvest into February, planting for the second harvest into July, and second harvest and wheat planting into July. As the article explains, innovation is nothing new for the Miles family or their collaborator Robb Dedman. 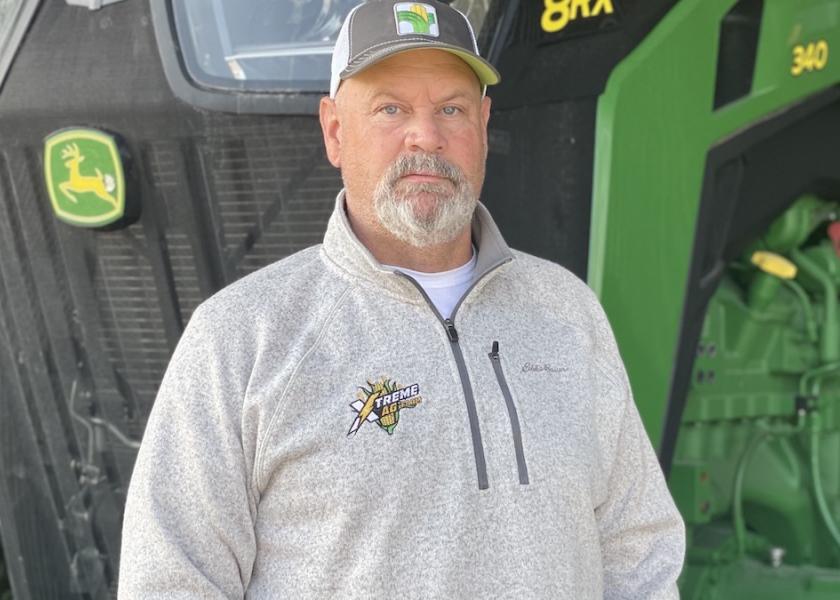 Dylan Sorbello of Sorbello and Sons Farm near Fulton, N.Y., walks through his no-till corn set up in this video posted on the Off the Muck YouTube Channel. Sorbello uses precision planting to measure planting populations, down force and singulation using his precision John Deere planter, with equipment support from the Auburn location of Monroe Tractor.

In this video from the University of Illinois, profitability for wheat-double crop beans still leading single-crop soybeans, even after a drop in wheat prices resulting from wheat exports from Ukraine. The combination remains higher-than-average when wheat-double-crop-soybeans is measured against single crop beans.

Fake Organics Can Earn Millions, Until They're Caught

We all know crime doesn't pay. At least, we all know crime does pay until the law comes knocking. This article from the Sioux Falls Argus Leader lays out how much money can be made — and the associated prison sentences — for scams that involve the purchase of non-organic grains re-sold as organic grains. The price disparity between certified organic crops and non-organic crops is so great, tens of millions can be made before being caught. However, penalties frequently include repayment of ill-gotten profits. It might be more accurate to say that crime has a pretty poor ROI when all is said and done.

Is there something you want to share in "This Week"? Send us an email.