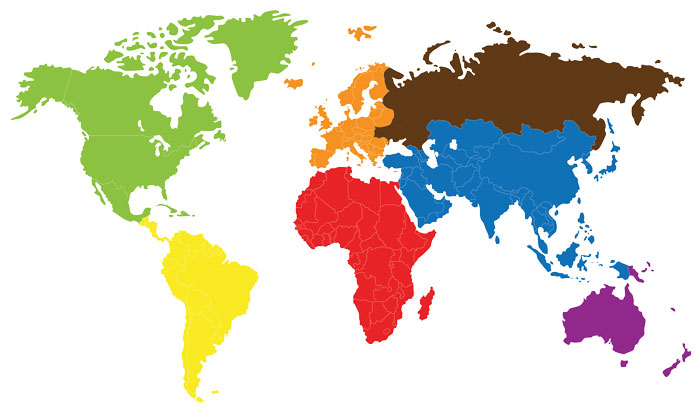 Teaching the World to Save the Soil

Five educators discuss the past, present and future of sharing no-till knowledge with farmers.

Even before Harry Young no-tilled his first corn crops in 1962, researchers were exploring the benefits of no-till and its potential impact on the future of farming

Some of the earliest no-till research began in the 1950s, according to From Maverick to Mainstream: A History of No-Till Farming. Researchers were successfully no-tilling wheat, oats, flax, soybeans and corn by 1953. Less than 10 years later, University of Illinois agronomist George McKibben established his own plots in Dixon Springs, Ill., in 1961 to begin his own no-till studies.

In the decades that followed, researchers discovered how no-till regenerates soils and increases biodiversity. The biological functions occurring in healthy soil weren’t apparent early on, but by working with other experts, agronomists began to understand the keys to successful no-tilling.

Sharing those findings with farmers led to worldwide adoption of no-till farming. Conservation agriculture cropland encompasses 507.6 million acres worldwide, according to a 2018-19 study coordinated by Rolf Derpsch, a long-time no-till researcher based in South America. That’s a nearly 93% increase globally over the past 10 years and exponential growth from Young’s first 7/10ths of an acre experiment.

We spoke with five educators who have spent decades researching and teaching about no-till and soil health about what’s changed and their predictions about what’s to come.

Paul Jasa, extension engineer with the University of Nebraska-Lincoln, has been studying no-till for nearly 50 years. He conducted a survey of corn planter performance for his master’s thesis in…

No-Tilled To Save Time, But Quickly Saw Soil Benefits