In fact, he was dubbed “The Obi Wan Kenobi of Healthy Soil,” by former USDA-NRCS Chief Dave White during the agency’s nationwide soil health campaign, “Unlock the Secrets in the Soil,” kick-off event at Brandt’s farm in 2012.

Since then, Brandt’s reputation has only grown.

In addition to operating his own farming operation, four years ago, he and a handful of other soil health pioneers created the non-profit Soil Health Academy to teach farmers and ranchers across the globe how to harvest the multiple benefits of transitioning from tillage- and chemical-intensive conventional agriculture practices, to nature-mimicking regenerative agriculture practices. 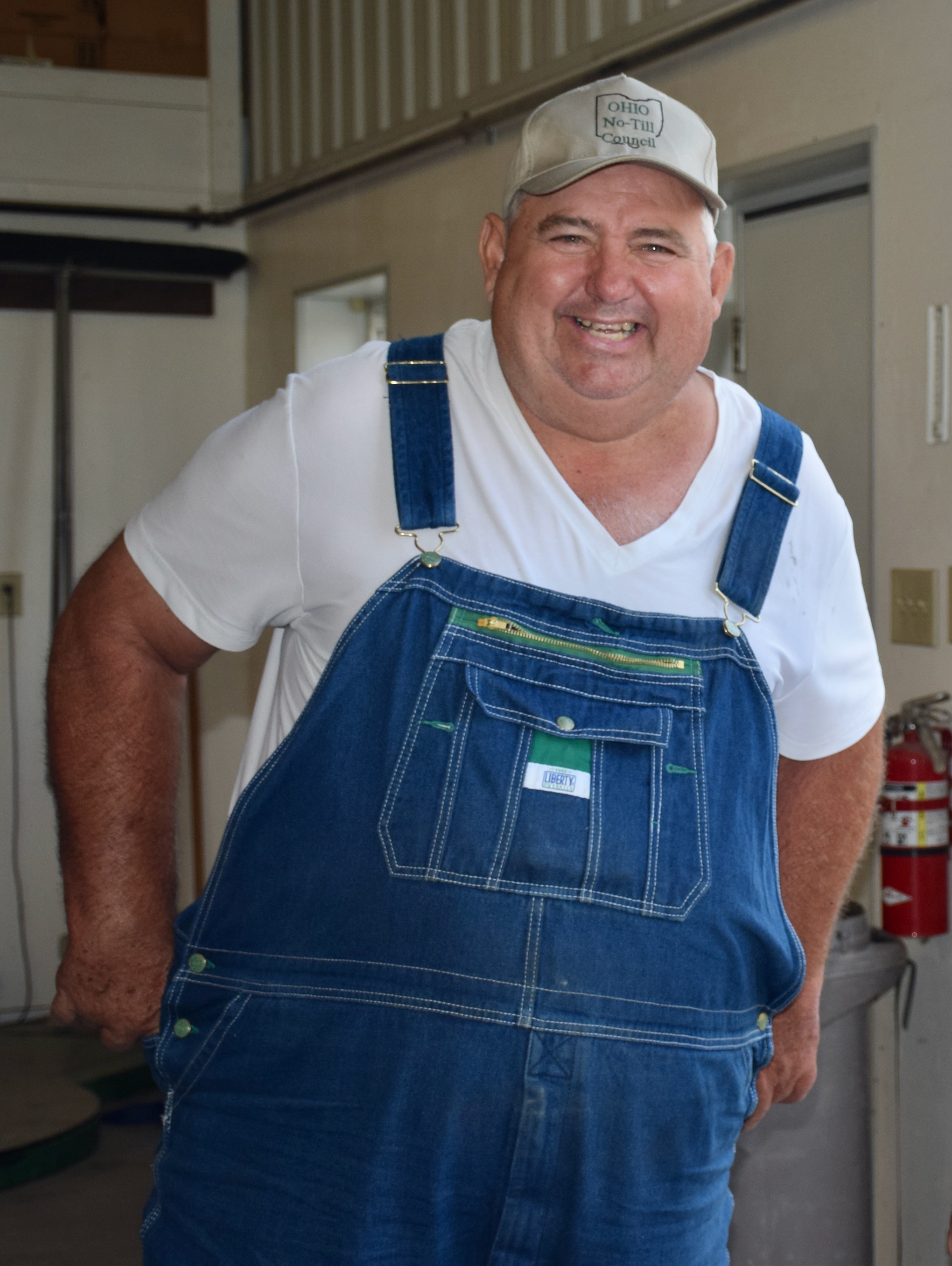 But many farmers remain unwilling or unable to make that transition.

“A major barrier to convincing more farmers to follow the regenerative path is deeply rooted in whether or not it can compete with conventional agriculture when it comes to yield and profits,” Brandt said.

The study differed from traditional academic “test plot” research studies because Brandt’s study featured working farms of significant acreage—farms that were in close proximity to one another. Brandt applied The Ohio State’s University’s custom rate charts for costs associated with tillage and collected actual fertilizer and herbicide costs from the farmers participating in the comparative study.

“The objective was to see how the systems compared in terms of costs, yields and profit-per-acre,” Brandt said. “Yield has been marketed for decades as ‘The be-all end-all,’ but profit per acre is the ultimate barometer of success. Money in the bank account is better than ‘bushel bragging rights,’” he said.

The study further revealed that although the per-acre profit of the wheat crop was significantly lower than both the corn and soybean crops when compared to the corn/soybean rotation systems, the added cropping diversity provided by the wheat crop boosted yield and profitability of the corn and soybean crops in the cropping system that featured no-till, cover crops and the three-crop rotation.

“The combination of lowering overall input costs by utilizing cover crops to make nutrients available to the cash crops and by adding additional cropping diversity appears to provide an additional improvement in soil function,” Brandt said. “As importantly, it clearly provides a profit advantage.”

As president of the non-profit Soil Health Academy, Brandt hopes this study, and a growing volume of other comparative studies, will incentivize more farmers to consider the relative advantages of soil-health focused regenerative agriculture.

He said that although there is no “magic wand” for the economic challenges facing many of family farms, the study suggests there is a real and profitable path forward.

“We’re increasing seeing that once farmers begin making the regenerative agriculture transition, they realize monetary benefits quite quickly and those benefits increase over time,” Brandt said. “The fundamental challenge is providing farmers with the knowledge and confidence they need to make that transition—something that SHA and our partners continue to work to address.”

The study’s details are available online at www.walnutcreekseeds.com .