Brookfield, Wis. — Three growers have been honored for their efficient and effective use of applied fertilizer in their no-till systems. Named as the 14th class of Responsible Nutrient Management Practitioners, the no-tillers were honored before a live audience at the 30th annual National No-Tillage Conference in Louisville, Ky.

At the conference, Brooks Garland, Lee, Fla.; Adam Chappell, Cotton Plant, Ark.; and Paul Overby, Wolford, N.D., each shared the practices they utilize on their farms in an effort to use only necessary amounts of applied fertilizer and ensure it’s used by crops rather than lost to the environment.

Last year, all nominees for the 14th annual program answered a survey about their farming operations through an online application. Their responses were graded by a panel of fertilizer experts.

The three farmers with the highest scores were awarded the honor, along with complimentary conference registration from No-Till Farmer. AgroLiquid and No-Till Farmer are co-sponsors of the Responsible Nutrient Management Practitioners Program.

Following are snapshots of fertilizer application practices utilized by these no-tillers: 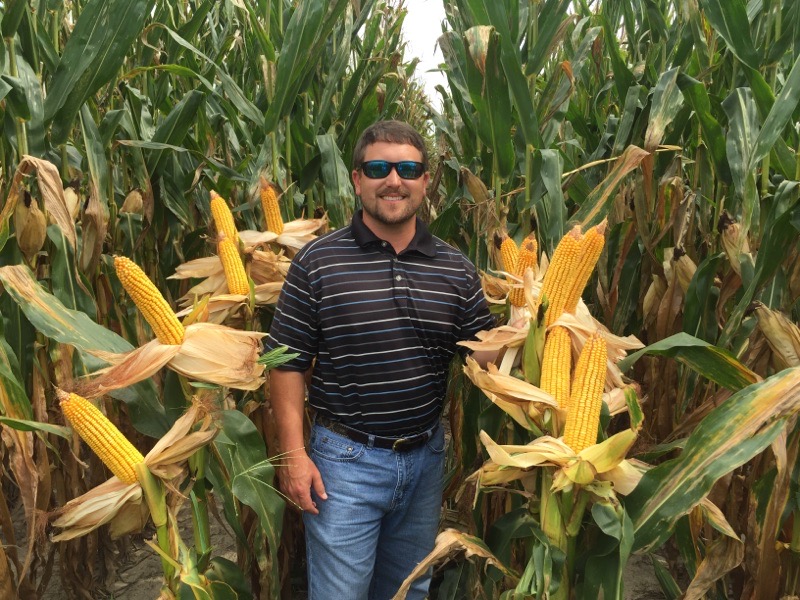 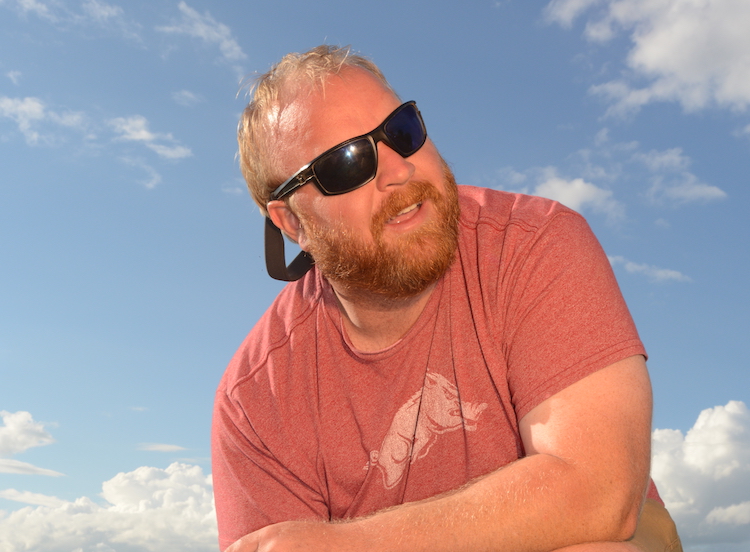 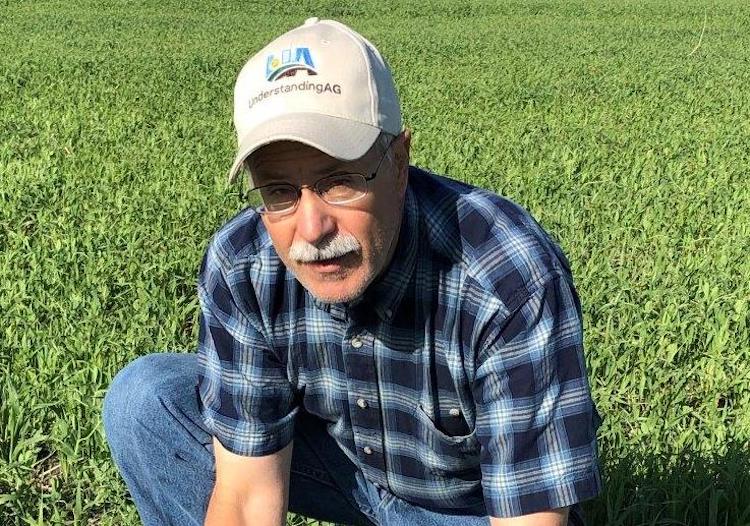 To get more details about these farmers’ fertility management programs and farming operations, click the button below. Also visit the Responsible Nutrient Management Practitioners page for further reading.

Read more on the fertility practices of the three winners >>