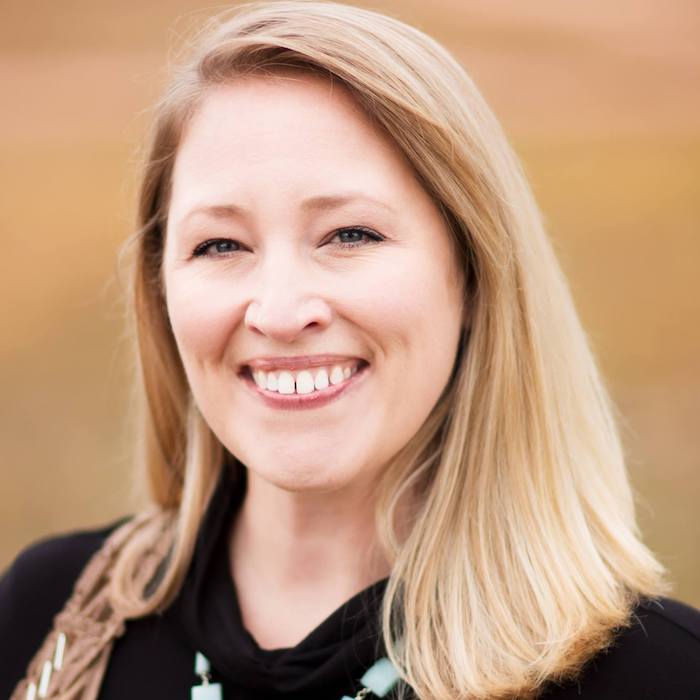 Ag writer and photographer Martha Mintz is no stranger to receiving accolades for her work. You may recognize the name, as she’s written more than 150 articles for No-Till Farmer alone, plus numerous others for publications such as The Furrow, High Plains Journal and more. Since 2011, she’s authored the highly popular “What I’ve Learned About No-Till” series that has appeared in every issue of No-Till Farmer since August of 2002.

Mintz was named Writer of the Year by the American Agricultural Editors Association (AAEA) in both 2014 and 2016 as well as Master Writer, also in 2014.

While talented writers and photographers abound in the ag industry, Mintz is on a much shorter list of those who have been recognized for both crafts and on July 31 she received another honor, having been named Photographer of the Year by the AAEA. With the announcement being made at the final banquet of the Ag Media Summit, her week of professional development in Minneapolis, Minn., ended on a serious high note.

“This has been the carrot on the end of the stick for me for a long time,” Mintz says. “I truly believed it would be many more years, if ever, before I would even be within striking distance. It is a tremendous honor and bolsters me to go out and capture even more images of the fantastic personalities in this industry.”

Mintz’s winning portfolio featured images of the people, the work and the passion she’s encountered in her time documenting rural and agricultural life.

“These images were shot for articles I produced for John Deere’s The Furrow and Homestead magazines. They represent a very aggressive travel year for me, with photos gathered in California, New Mexico, Arizona, Idaho and my home state of Montana,” she says.

And perusing the portfolio, it’s understandable why she won. The atmospheric images capture resonant moments in the lives of chili growers, cactus gardeners, cattle and dairy farmers, grain producers, cowboys, cowgirls and much more. They’re alive with the affection Mintz has for her subject and the good humor she brings to her endeavors.

To quote a judge of the competition, her portfolio “shows a creative approach to every subject in a wide range of assignments.” Another judge offered this praise: “Great capture!  This was a dusty, dirty job at the time but the photographer came out of it with a great image of the branding team.” We couldn’t agree more.

A talent like Mintz’s doesn’t come along everyday and we’re fortunate to have the opportunity to work with her. Please join us in wishing her a hearty congratulations.