Rattan Lal, professor of soil science at Ohio State University, has received the 2019 Japan Prize for his work in soil management and the mitigation of climate change. The award ceremony will be on April 8, 2019 in Tokyo. 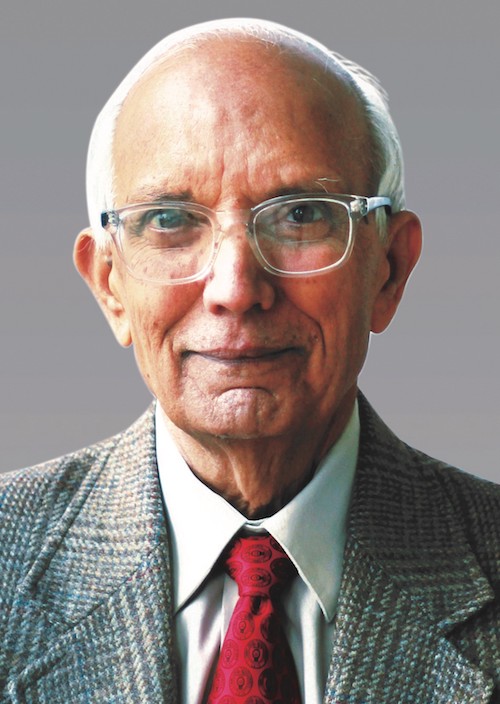 Starting his research on the use of no-till systems in 1970, Lal evaluated their effect on water runoff, soil erosion, structural stability, water infiltration rate and conservation. He also studies soil temperature moderation for agriculture in ecosystems with fragile soils and harsh temperatures, promoting these technologies in the tropics and then globally.

The degradation of soil structure, acceleration of soil erosion and emission of greenhouse gases following deforestation and plow-based tillage were another area Lal has focused on. Following his research, he identified strategies for offsetting anthropogenic emissions and adaptation and mitigation of climate change. Lal’s approach to soil management has been beneficial in addressing food security, increasing soil biodiversity, improving water quality and increasing use efficiency of agricultural inputs.

The Japan Prize is awarded to scientists whose research contributes to the progress of science and technology. Each year, two fields of science, chemistry and agriculture, are designated for the prize. The other recipient of this year’s award was Yoshio Okamoto, professor emeritus at Nagoya University in Nagoya, Japan.

The Japan Prize is highly competitive: the nomination process ends in February, and, every year from March to November, the Foundation considers the nominations of 15,000 prominent scientists and researchers from around the world.