No-Till Farmer editors have announced the launch of the first-ever National Cover Crop Summit — a free virtual event which will be held March 20-21, 2019.

No-Till Farmer editors have announced the launch of the first-ever National Cover Crop Summit — a free virtual event which will be held March 20-21, 2019. 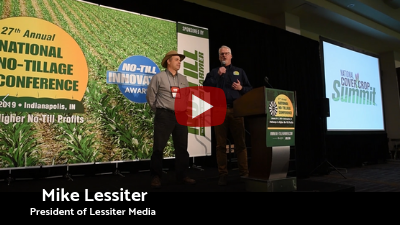 This free-to-attend, 2-day virtual event will feature a series of knowledge-building sessions taught by the foremost authorities on covers today. Requiring no travel expense or time away from the office or farm, attendees will be able to participate from the comfort of their own office through a series of free video sessions. 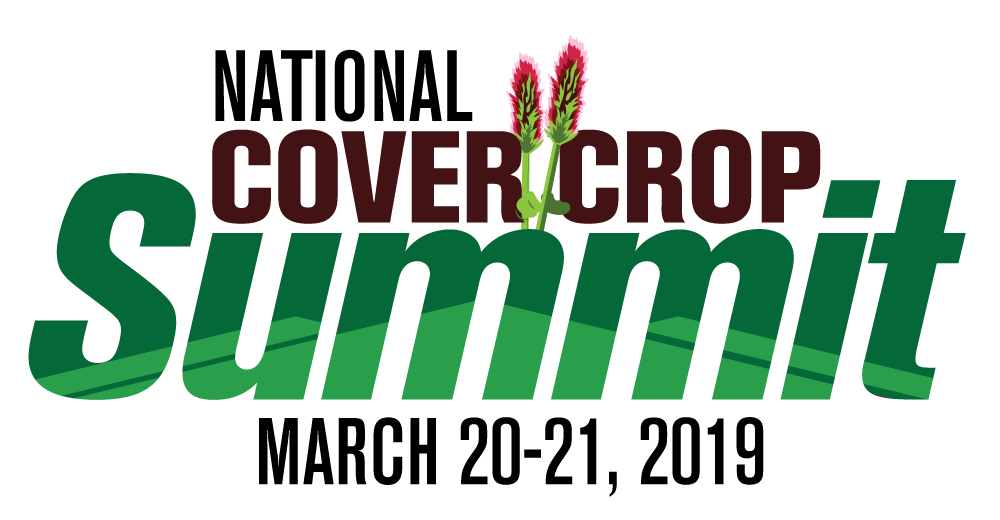 Several educational sessions will go live each day from March 20-21, allowing attendees the opportunity to choose the speakers and sessions they’re most interested in and participate on their own schedule. Attendees will also be able to ask questions during the presentation and get timely feedback from the speakers, enhancing the interactive and educational nature of this inaugural event.

The first four presenters to headline the National Cover Crop Summit have been announced, along with their session topics. Additional speakers for this event will be announced in the coming weeks. The initial list of committed presenters and topics includes:

“Lessiter Media is extremely excited to make valuable cover crop management expertise available to growers in a format that is easy to use and convenient for their busy schedules. These sessions are aimed not only at growers already seeding cover crops, but those who wish to learn more as they consider moving toward cover crop adoption,” says John Dobberstein, senior editor at No-Till Farmer.

The National Cover Crop Summit is made possible with the support of: