Scientist on a Mission to Save the Soil

LUBBOCK – To we mere mortals, soil is a nonrenewable resource — a resource, which in hot, dry often windy West Texas can easily vanish in a cloud of dust, said a Texas A&M AgriLife Research soil scientist at Lubbock.

Katie Lewis is on a long-term mission to clear the air and save the soil of West Texas. Aside from her professional career, she’s further tied to the land as the daughter of a South Texas farmer and wife of a Terry County farmer.

“And so, the research we are conducting is really focused on soil management. How do we better utilize this nonrenewable resource? When we have a dust storm whip through, not an uncommon event here on the South Plains, we can lose a good half inch to an inch of our topsoil. That topsoil is what contains the majority of the soil organic matter and nutrients that feed our crops. That’s also where all the microbial activity is occurring.

“It takes about 500 years to replace that inch of topsoil,” she said. “That’s why it’s not renewable, to those in the here and now anyway. It’s absolutely necessary we use the best management to maintain the productivity of our soil.”

Lewis said many folks have probably heard of soil health, but may not really know what it means. She said it’s the continued capacity of the soil to provide a habitat for microbes and animals and sustain plants, animals and humans.

Conservation or reduced tillage and the use of cover crops, crops planted over the winter to hold the soil in place for example, can all factor into improving soil health, she said. 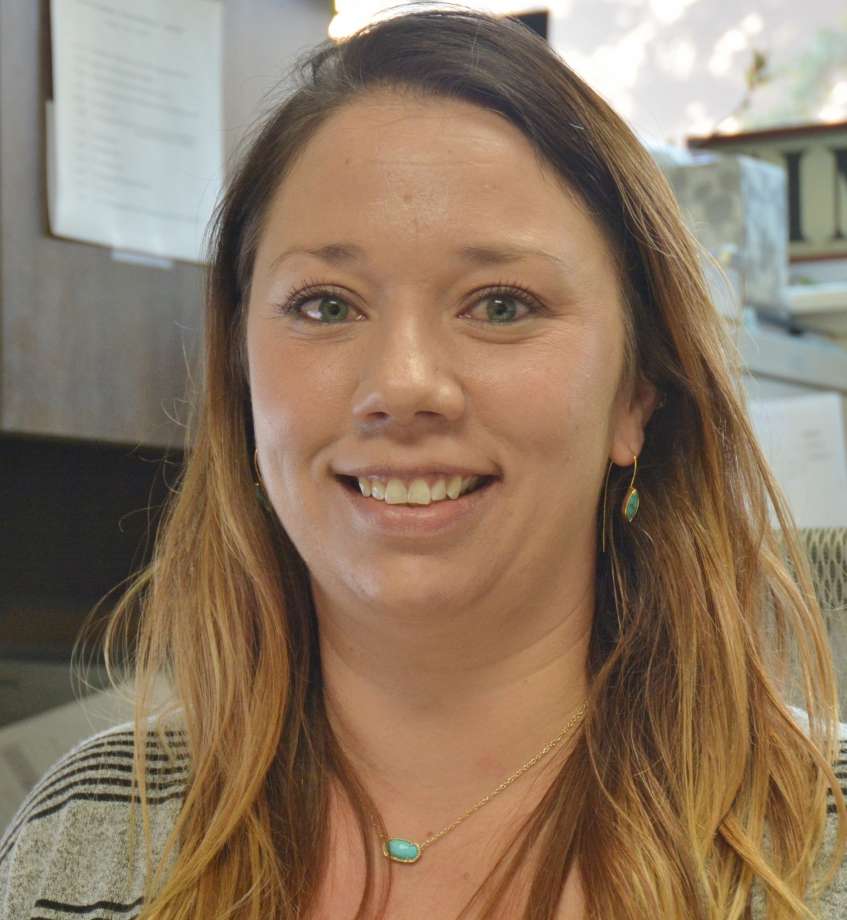 "It takes about 500 years to replace that inch of topsoil. That’s why it’s not renewable, to those in the here and now anyway..."

“Everybody that’s spent any time in West Texas has seen a dust storm,” Lewis said. “A winter cover crop can really help hold that soil down and in place. One of the issues keeping farmers from planting a cover crop here is that cover crops need moisture to grow like every crop. As that cover crop is growing, it’s using moisture. If we didn’t have the cover crop, that moisture would likely be stored in the soil and available for the cash crop,” she said.

“Our research in this area really centers around trying to optimize when to terminate the cover crop so we can maintain or reduce that deficit of moisture at planting time of the cash crop.”

“The benefit of the mixed cover is to provide diversity and to potentially increase the amount of soil nitrogen as the result of nitrogen fixation,” she said. “The legumes, the hairy vetch and winter peas, can add nitrogen to the soil. The problem though is typically we don’t have a long enough growing season for nodulation of the cover crops for that to occur. For a May planted dryland cotton crop to have sufficient moisture, the cover crop needs to be terminated by mid-March and timely rains need to fall.

“That doesn’t give us a long enough growing window to produce the high cover crop biomass that’s really recommended in other parts of the U.S.,” Lewis said.

“There’s quite a bit we’re working on to try to optimize the termination timing in a semi-arid environment to best manage cover crops to its additional full potential aside from just holding the soil in place.”

Lewis said over the 18-year period organic matter has nearly doubled using reduced tillage and rye cover, but this increased level of organic matter is still far less than other parts of the U.S. And though they are seeing an improvement, they are not seeing improved cotton yields over that of conventional cotton practices.

“Over the many years, there’s no difference for lint yield between the conventional system, the continuous cotton system, compared with no-till and a cover crop.”

But it’s not all bad news, as she said the team approach among researchers at Lubbock has revealed some other benefits especially with crop rotations.

“Compared to a continuous system, that rotation really does provide benefits beyond just reducing soil erosion,” she said. “I think through continued research, we will be able to reach a point where we can successfully use cover crops as well as maintain our cotton yields to improve the health of our soil.”

Lewis said the main thing farmers need to do is know their system. If their land is irrigated, they can be more successful with a cover crop on the South Plains than dryland farmers at the mercy of rainfall.

“I think with more knowledge, cover crops can be a useful tool in this area,” she said. “But we are working to answer the many questions that surround the practice and develop better systems in this unique area.”

Teaching the World to Save the Soil