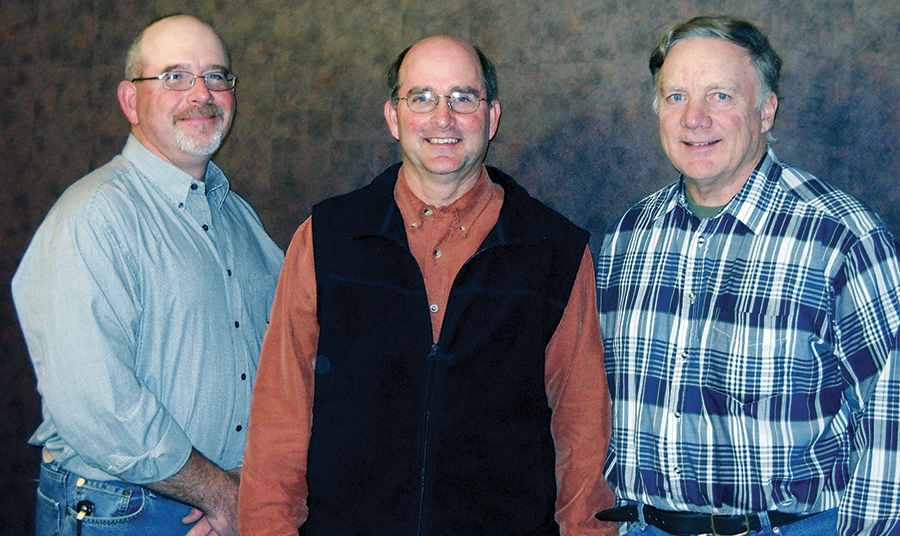 The latest class of No-Till Innovators have strived to improve no-till practices and help farmers be better stewards of farmland.

No-till is widely considered an environmentally sound and economical method of crop management, even as it remains a minority tillage practice among farmers. But the number of farmers practicing no-till keeps increasing, due in part to the endeavors of this year’s award winners.

Each winner has made important contributions to the conservation movement and was chosen based on dedication to the advancement of no-till farming — regardless of the type of crop grown and equipment, seed treatment or crop protection products used.

The four honorees are:

Terry Taylor, a no-tiller from Geff, Ill., for crop production

Jamie Scott of J.A. Scott Farms in Pierceton, Ind., for business and service

Taylor operates approximately 2,000 acres of no-till corn and soybeans in Geff, Ill. He started his own farm in 1975 and is consistently one of the highest-yielding farmers in the county.

Taylor began no-tilling into cover crops in the late 1970s to control erosion and has experienced success with no-till across his entire farm.

Taylor is considered one of the foremost innovators in utilizing cover crops in no-till production for improving soil quality. In an effort to involve others in the no-till discussion and cultivate education, Taylor hosts educational field days on his farm.