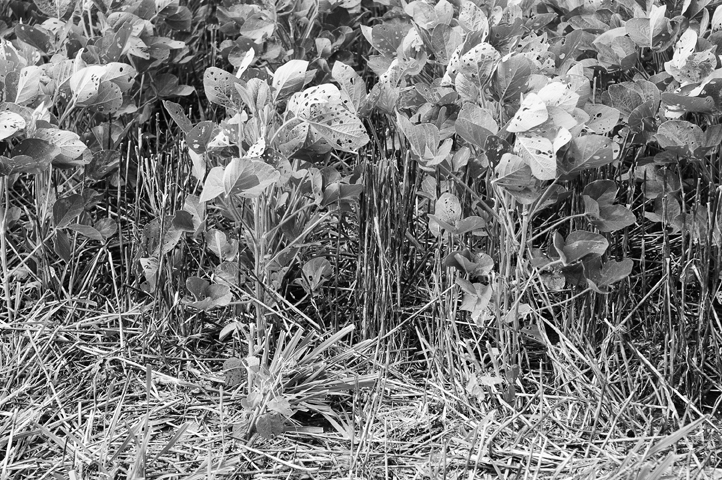 Grow Your Own Fertilizer

No-tilling since 1972, Brandt has used cover crops in his no-till rotation since 1978. He added cover crops to his 900-acre operation to keep the ground covered over the winter, help dry out the top 2 inches of soil to avoid spring tillage and to reduce fertilizer needs.

To protect the soils on his hilly ground, Brandt wants to keep a cover crop growing from harvest until the no-till planter runs through the field the following spring.

Even so, Brandt says you have to avoid letting some cover crops grow so late in the spring that they end up producing seed. The resulting seed production will often remove valuable nitrogen from the root zone.

Today, Brandt has 175 acres of no-tilled corn that only requires an average of 30 pounds of purchased nitrogen per year. The remaining fertilizer comes from cover crops.

“That generates 125 to 150 pounds of nitrogen per acre per year,” he says. “We cut the wheat, spray Roundup and immediately seed a cover crop.

“By seeding hairy vetch or Australian peas right after wheat harvest, we find they’ll outperform any other cover crop. The key is the amount of nodulation, which increases the earlier that you seed these crops.”