Unlocking the Power of Living Roots in Salty-Soil Areas

There is no question that living roots build soil! Roots provide structure for the soil to hang on to when destructive forces of wind and water occur.

Accomplishing this process occurs through the “great exchange” of nutrients and water from the soil in exchange for carbon (carbohydrates) from the plant.

Superior soil structure promotes water and air exchange into and out of the soil. Superior structure also gives the soil greater ability to support more weight from tractors or animals.

This question will explain it perfectly. After a 2-inch rain, would you rather cross a grass pasture or a tilled field in your truck?

Besides building healthy soil, living roots are the tool to fix marginal lands. Salt-affected soils are an example of a hard-to-fix marginal land situation in South Dakota.

There are annual and perennial plants that can tolerate more soil salts (below).

Getting plants established in the salty soil areas are key to fixing the problem. The living roots help lower the water table, which then allows more infiltrating water to move the salts back down in the soil profile, resulting in other less-tolerant plant species to grow. Thus, returning productivity to the salt-affected area. The big question is, could annual crop production be restored to these areas? Maybe. However, if precipitation remains high or above normal, the salts will come back to the soil surface, starting this process over. Side by side, examples of how living roots and plant species tolerant soil salts can greatly improve the productivity of salty soil by comparing Figure 3 and Figure 4. These fields are directly adjacent to each other and only separated by a fence and differing land management. 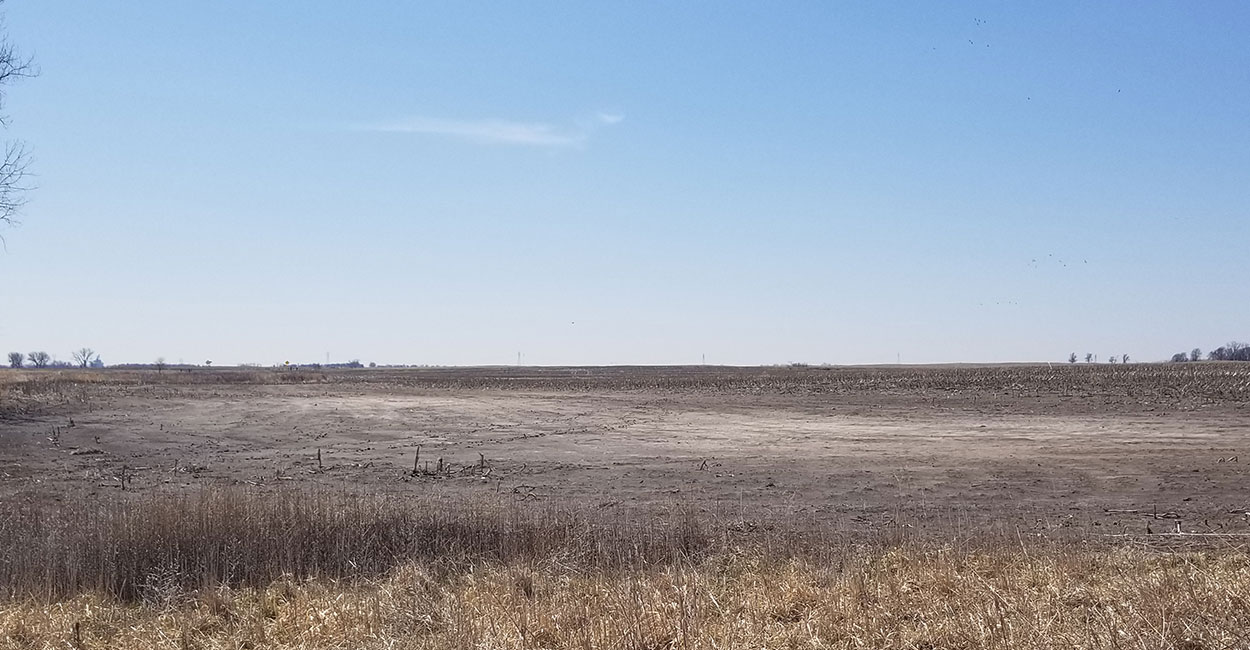 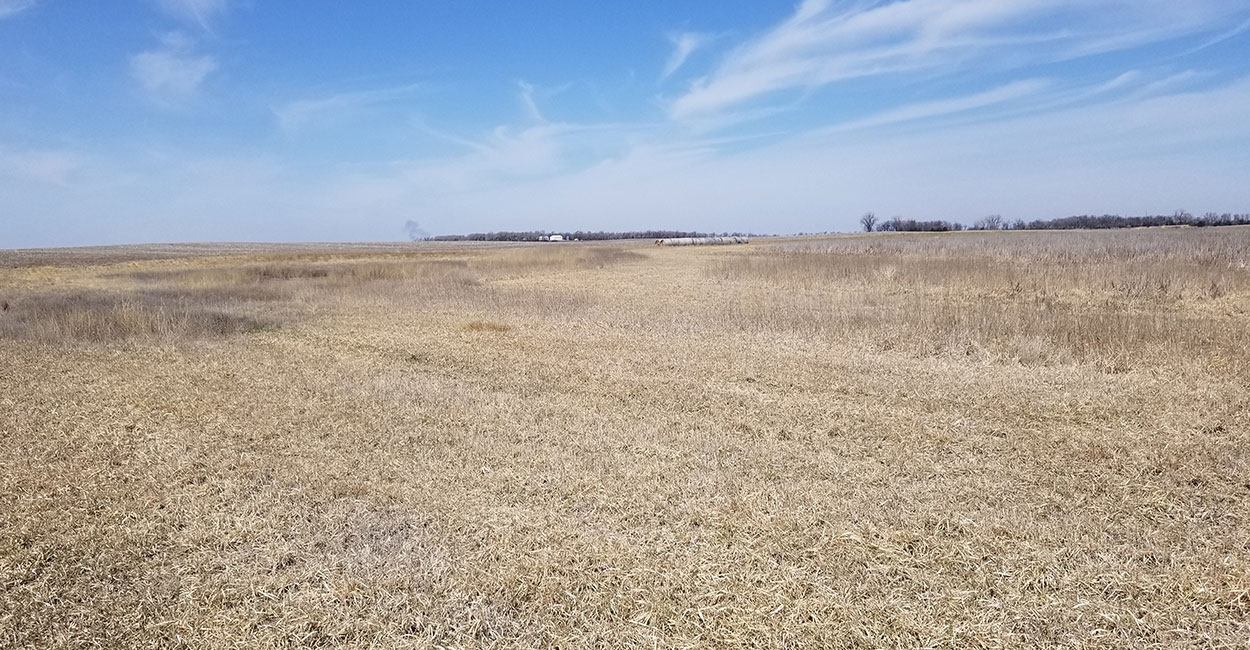 Figure 4. Similar view as Figure 3, except the soil is covered and growing plant species that are tolerant to soil salts. Producer has baled forage from the salt affected soil area.

[Podcast] Unlocking the Power of Soil with DNA Testing

Big Roots from Ryegrass Build ‘Highways’ in the Soil