Making a herbicide application that will not directly influence crop yield is a difficult decision to make. However, pre-harvest applications may be beneficial, especially in wheat fields that were not treated earlier in the season.

When broadleaf weeds grow rapidly in wheat fields at the end of the growing season, several potential concerns arise such as harvest difficulties, dockage problems, weed seed production, and soil water depletion. A pre-harvest herbicide application can address these concerns.

However, it is very difficult to estimate the value of pre-harvest weed treatments as it is influenced by the effects on harvest efficiency and dockage. It may not pay to treat wheat with lower weed densities unless harvest is delayed. If the weeds are about to set seed, a pre-harvest treatment can go a long way toward reducing weed problems in future years by preventing seed production.

Herbicides labeled for use as harvest aids in wheat are listed in Table 1. There are differences in how quickly they act to control the weeds, the interval requirement between application and grain harvest, and the level or length of control achieved.

All of them will require thorough spray coverage to be most effective. Paraquat is sometimes mentioned as a possible herbicide for pre-harvest application but is not labeled for pre-harvest treatment in wheat. Application of paraquat to wheat is an illegal treatment and can result in a quarantine and destruction of the harvested grain, along with severe fines. 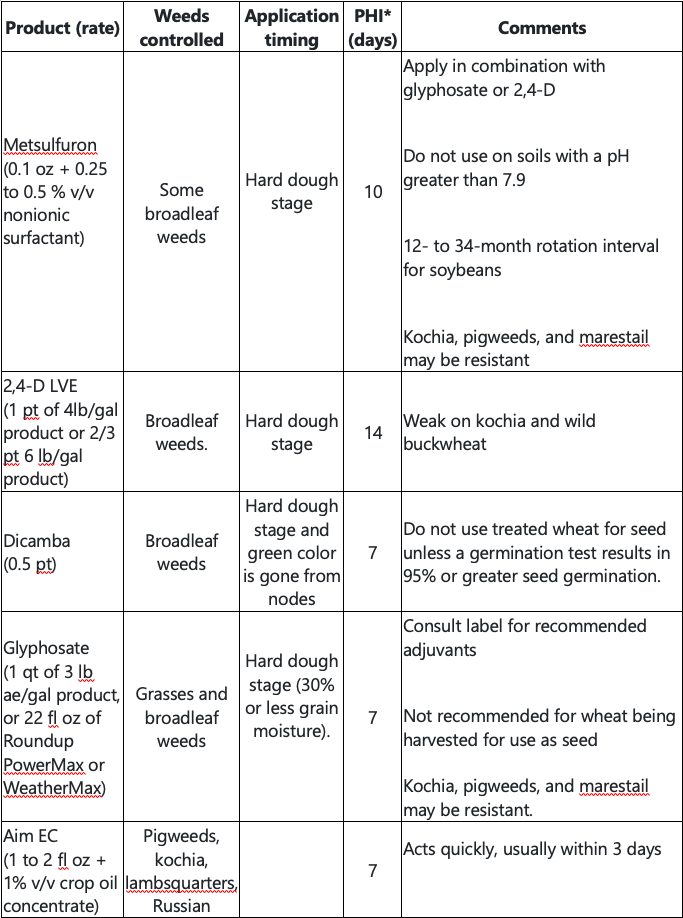 Table 1. Herbicides for use a pre-harvest weed control options in wheat.