Because of the current commodity markets, producers are looking for alternative crops, like grain sorghum, that produce well with limited water and are marketable.

In 2015 a grain sorghum variety trial was initiated at the High Plains Agricultural Laboratory near Sidney to identify early maturing grain sorghum cultivars with reliably high yield potential in the high plains ecoregion of western Nebraska.

Nine grain sorghum hybrids were planted on June 2 and grown under dryland conditions in a randomized complete experimental design with four replicates. Plots were four rows wide and 40 feet long.

Nitrogen was applied on July 1 at 45 lb/acre, and the plots were harvested on November 5 with a Massey-Ferguson MF-8 plot combine.

This was an excellent year for grain sorghum at the High Plains Agricultural Lab because of the higher than average precipitation through the spring as well as the extended fall. Sorghum yields were admirable for dryland conditions. 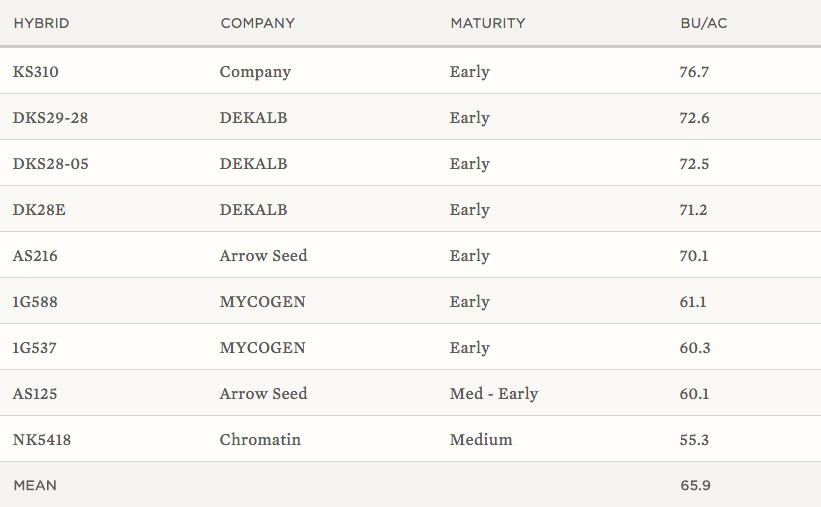 This variety trial will be continued in 2016 and expanded with seeding rate and row spacing trials.