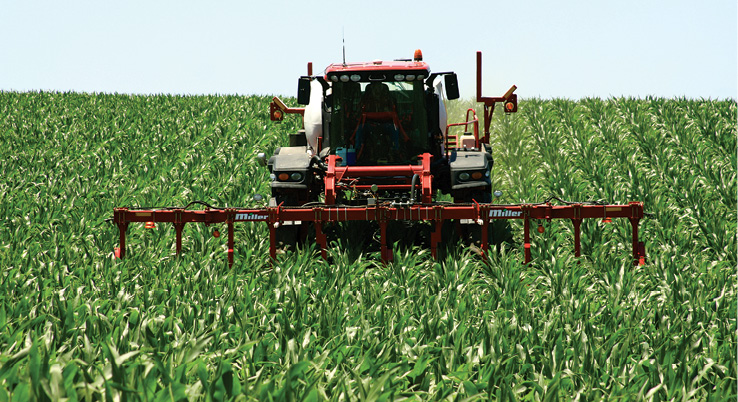 Monte: ‘Moonlight Farmer’ was my dad’s radio handle at the Case IH dealership in Cambridge, Ill., where he worked as a diesel mechanic. He farmed about 80 acres when he wasn’t at his day job. 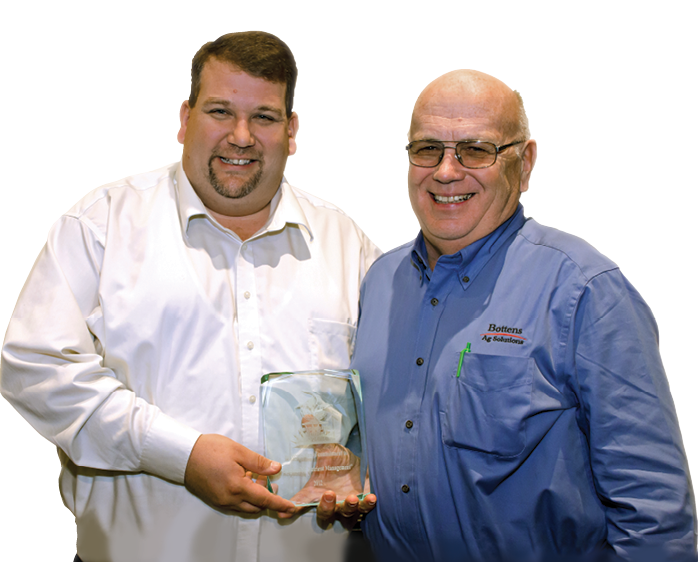 Gradually, he progressed in both his careers, partnering into ownership of a dealership and bumping his farm to 640 acres.

Once I graduated college, I also worked for the dealership, serving as manager of one of three locations. When Dad sold the dealership in 1999, we both started farming full time.

I borrowed equipment from Dad to get into farming. It was a great way to help me get started, but he said if I found too many acres, I’d have to pay for trading in the equipment.

Of course, I eventually ended up with too many acres — about 1,000 — and had to chip in. But at that point, we were no-tilling, so there wasn’t as much equipment to deal with.

Bob: I’d seen no-till in the 1960s when people were first trying it, but it didn’t seem to work well. In the late 1990s, however, it seemed the right combination of chemicals and equipment was in place to make it really work.

We went 100% no-till in 1996, at least our version of it. With two coulters on the planter, we were doing far more tillage than we would ever dream of…