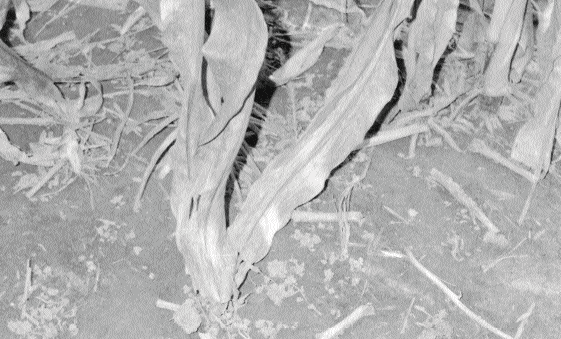 Earthworms Are Your Underground No-Till Allies

By Lynn Grooms posted on September 1, 2004 | Posted in Soil Health

They’re farming farther north where the growing days are longer, but some ideas that work for western Canada direct seeders might work for you.

Given this, it may be very helpful to encourage earthworm populations by providing a food source as well as a protective residue cover in your no-tilled fields, says Eileen Kladivko, a Purdue University agronomist.

There are two major groups of worms: deep burrowers (or night crawlers) and shallow dwellers (known by a variety of names, including red worms).

Just one species of deep burrowers frequents the Midwest, says Kladivko. These worms build a vertical burrow, which can go as deep as 4 or 5 feet depending on the soil. They live in that one burrow and pull residues around its top, forming a structure called a midden. The midden is a combination of plant residue (which worms feed on) and worm castes or excrement.

Conversely, shallow dwelling worms live in the top 8 or 10 inches of the soil and burrow randomly. They do not have a permanent home and eat mineral, soil and organic materials as they go.

Seasonal in their activity, they are more active in the spring and fall. In summer, you can find them curled up in a mucus-covered ball 15 to 18 inches below the surface. This helps keep them from drying out on hot summer…

Premium content is for our Digital-only and Premium subscribers. A Print-only subscription doesn't qualify. Please purchase/upgrade a subscription with the Digital product to get access to all No-Till Farmer content and archives online. Learn more about the different versions and what is included.
KEYWORDS Bill Edwards burrowing earthworms Eileen Kladivko Night Crawlers purdue tilth Worms

Be Kind To No-Till’s Underground Allies

Be Kind To No-Till's Underground Allies