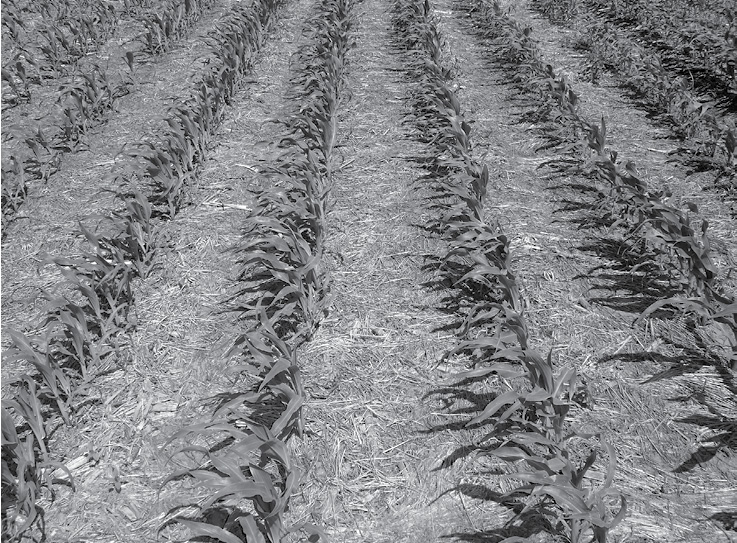 Mindful of an emerging trend, an agricultural engineer offers guidelines to thoughtful decision-making for no-tillers thinking about leaping into monoculture corn.

Before Paul Jasa will even discuss no-till continuous corn, he issues a strong warning about monoculture farming. The highly respected University of Nebraska extension agricultural engineer has worked for more than 30 years “preaching” a systems approach to no-till, including crop rotation.

“Many of the problems that we’ve worked on for years — such as nitrate leaching and atrazine in runoff, corn rootworm management, nitrogen response for corn and generally lower yields in mono-crop systems — are greatly reduced with properly managed crop rotations,” Jasa says. “A systems approach to continuous no-till, including crop rotation, has also proven to resolve many other potential production headaches, such as crusting and a lack of infiltration that is often typical of tilled soils, soil compaction, erosion and runoff, and poor soil health,” he adds.

“But having said that, I realize there has been considerable interest in no-tilling corn on corn. Whether that interest stems from a growing ethanol demand for more corn, soybean rust scares or other reasons, it’s happening, and educators need to address it,” Jasa continues. In response to the trend, he drafted a list of considerations and recommendations to help growers make no-till corn on corn more successful or, from his perspective, “less risky.”

Conventional tillage farmers in Nebraska who tried monocultures, including corn on corn under irrigation, lost the crop rotation benefits of…

Premium content is for our Digital-only and Premium subscribers. A Print-only subscription doesn't qualify. Please purchase/upgrade a subscription with the Digital product to get access to all No-Till Farmer content and archives online. Learn more about the different versions and what is included.
KEYWORDS Continuous corn Corn-on-corn fertilizer monoculture nitrogen Paul Jasa, placement planter planting residue rotations soil University of Nebraska Should You No-Till Soybeans Before No-Tilling Corn?

“When We Started To No-Till, Corn Yields Jumped 20 Bushels Per Acre!”