No-Till Farmer editors encounter a variety of articles, social media posts, podcasts and videos that offer a unique look at the grower's world from the lofty digital realm. Here is our favorite content from the past week from across the web:

Best of the Web This Week is brought to you by Sound Agriculture.

SOURCE by Sound Agriculture wakes up the soil microbiome so you can access more nitrogen and phosphorus from your field. This bioinspired chemistry fixes atmospheric nitrogen and unlocks phosphorus that is tied up in the soil. It’s like caffeine for microbes, working with the soil you’ve already got to make your season more productive. Learn more at www.sound.ag.

This video from the National Resources Conservation Service shows Minnesota no-tiller Tom Pyfferoen combining corn planting and cover crops on his farm in Minnesota. For those of you who may be unfamiliar, Pyfferoen is a long-time no-tiller who is active teaching no-till to his local community.

The key to growing no-till root vegetables, according to study results from Dyson Farming and Groundswell Agronomy reducing tillage, not eliminating it altogether, according to this article from the British publication Farmers' Weekly. Zero-tillage potatoes faced intense pressure from mice and slugs, but heavy cover crop usage to mitigate, rather than eliminate the soil disturbance associated with harvest, allows growers to retain nitrogen in potato rows.

Camelina Could Make Double-Cropping Possible in Northern US, Canada

In this op-ed for Forbes magazine, Steven Savage says Camelina, a very old crop that supplied oil and livestock feed for Ancient Egyptians, could potentially be deployed as one half of a double-crop rotation with corn or soybeans. Integrating Camelina could up production, thereby reducing the addition on non-agricultural lands, meaning less of a footprint on the land for farming. 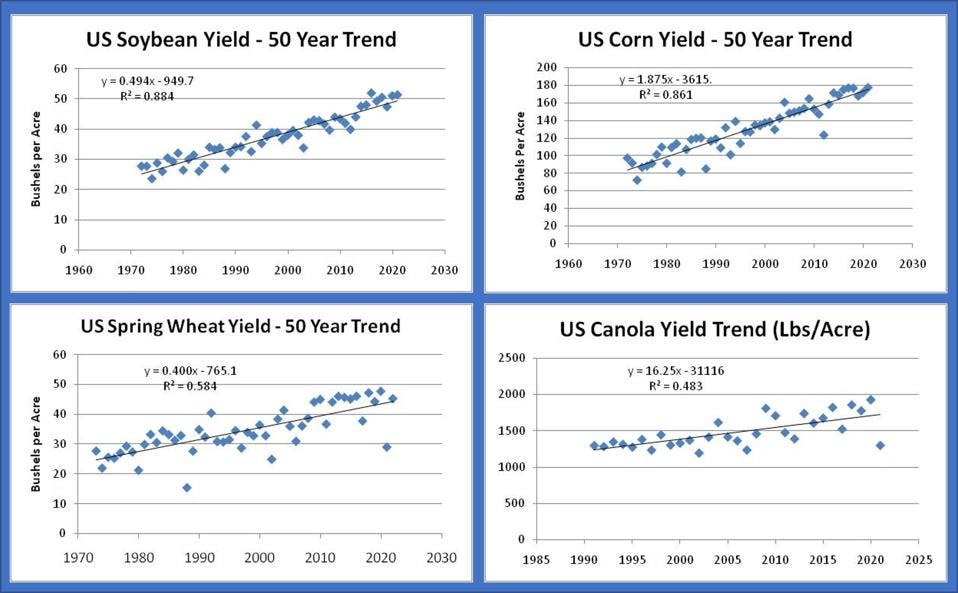 Planning Your Planter Set Up With Jim Leverich

No-Till Farmer's 2022 Conservation Ag Fellow Jim Leverich discusses his 24-row Case IH 1245 planter set on 20-inch rows, and explains how he uses it to apply both popup fertilizer and a 2-by-0-inch application out the back. He also explains why he considers his RTK guidance the most important aspect of the machine. Got a question for Jim? He's all ears.

A no-till farmer in Bulgaria saw results two years after a quick jump from conventional tillage to organic no-till, according to this video from the Youtube Channel No-Till and Reforestation - Bulgaria. While the farmer involved does not speak English, his agronomist describes the nutrient and mulch applications used to grow some eye-catching corn in Eastern Europe.

Is there something you want to share in "This Week"? Send us an email.