A legendary Idaho no-tiller has died.

John McNabb of Inkom, Idaho, died April 2 at the age of 87 at his home, according to family members and an obituary published by Wilks Funeral Home in nearby Chubbuck, Idaho.

McNabb is remembered as a generous spirit who worked wheat, barley and alfalfa fields in Eastern Idaho. He was among the first adapters of the Guy-Swanson-manufactured Yielder no-till drill, and is survived by numerous business ventures bearing the McNabb name.

McNabb estimated he saved almost $40 per acre by switching to No-Till. In the same profile, he described his greatest "crop" as his sons: John Jr., Bill and Mike.

"The only regret I have about no-tilling is that I didn’t start sooner," McNabb wrote in 2005.

Accompanying Video ... We found this 12-minute video of him at the Pacific Northwest Direct Seed Association, so you could hear John's no-till story in his own words. 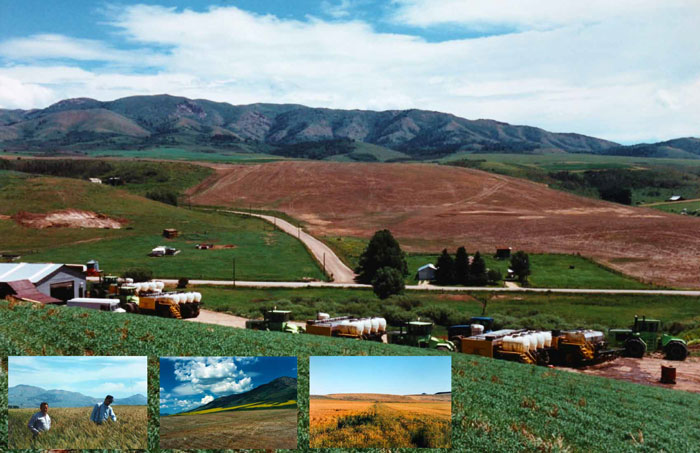