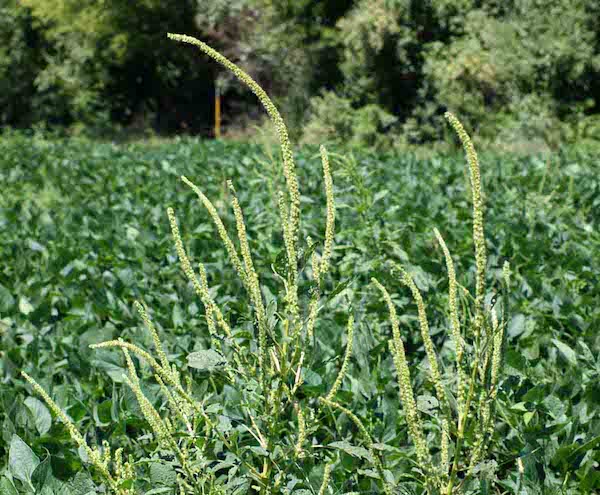 By Dan Crummett posted on January 3, 2021 | Posted in Crop Protection

This list of new products was assembled by editors of No-Till Farmer, who remind growers to always check for their specific state regulations regarding the use of any crop protection products.

Corn growers have a new choice for 2021 in AMVAC Chemical Corp.’s Impact Core herbicide, which provides a quick takedown and long-term residual control of grasses and broadleaves in a range of field conditions.

Based on the proven effectiveness of Impact herbicide chemistry aimed at herbicide-resistant grasses and broadleaf weeds such as waterhemp, Palmer amaranth and giant ragweed, Impact Core contains an industry-leading level of acetochlor in a long-lasting, stable formulation for extended periods of control. It is registered for in-crop use on field corn (grain, silage and seed) and popcorn.

In addition, the soil residual herbicide acetachlor (Group 15) is included to inhibit root and shoot growth in susceptible germinating seeds before or shortly after they emerge.

AMVAC also has registered Sinate as a new postemergence tool to fight herbicide-resistance in weeds in LibertyLink field corn and sweet corn such as waterhemp and giant ragweed, with two modes of action from Impact Herbicide and glufosinate.

The use of topramezone (Group 27) is non-volatile with selective, systemic, foliar activity as well as limited residual soil activity, while glufosinate…