Experience a Blockbuster Speaker Lineup for our 30th Anniversary Conference 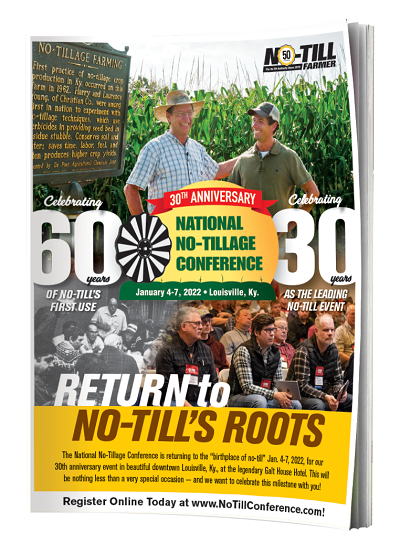 You won’t want to miss our 2022 conference! Here's just a little of what you can expect:

Here Are Just a Few No-Till Experts Who Will Present. 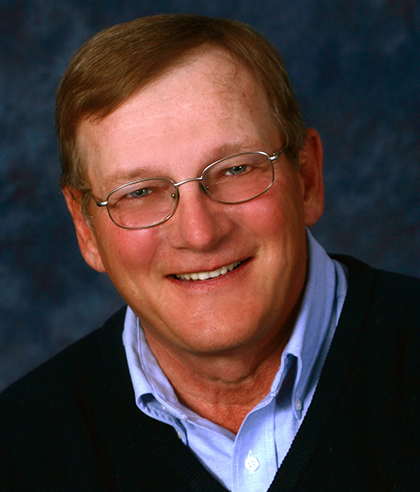 Beck is research manager at Dakota Lakes Research Farm in Pierre, S.D. His primary achievements deal with development of programs that have allowed producers to profitably adopt no-till techniques in a large portion of South Dakota, and many no-tillers have shared tales of being inspired to adopt no-till after attending his field days over the last few decades.

An NNTC speaker in 2019 and 2021, Clark is back by popular demand. Clark has gained some notoriety recently as one of a handful of farmers who is making organic no-till work — and on a large scale. 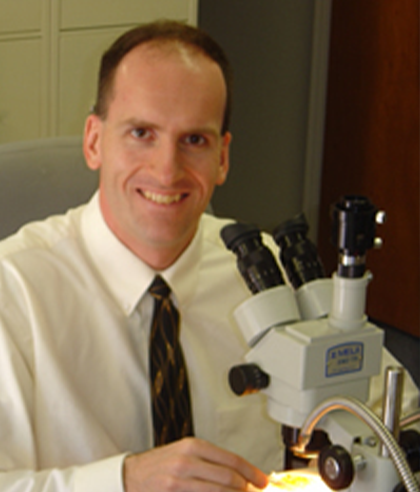 Thomas is the founder and laboratory director at Dykstra Labs and has advanced degrees in entomology. He’s traveled across U.S., Canada, Australia and U.K. giving scientific presentations and has shared important research developments on topics such as how insect pests identify unhealthy plants and what kinds of chemicals and nutrients on farms attract them. 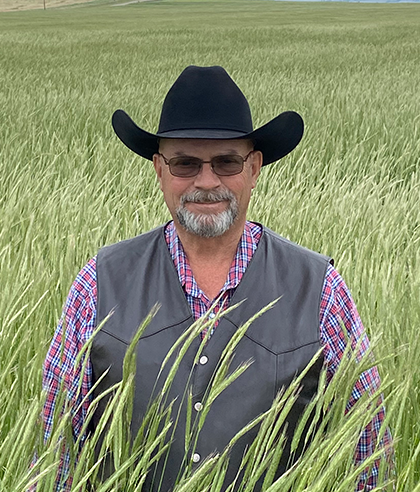 Jimmy is the third generation on the family farm in western Oklahoma and he and his wife Ginger have been farming and ranching together since 1980. They have a diverse 2,000-acre farm raising wheat, soybeans, sesame, sunflowers, irrigated dairy alfalfa hay, canola, grain sorghum and several cover crops for seed.

They also have a 250-head cow/calf herd and take in yearling cattle for custom grazing on the nearly 6,000 acres of native range. Jimmy enjoys sharing what he’s learned about soil health on his farm through workshops, field days and test plots, and has been involved a multi-year study examining water use of cover crops and their effect on water-holding capacity. 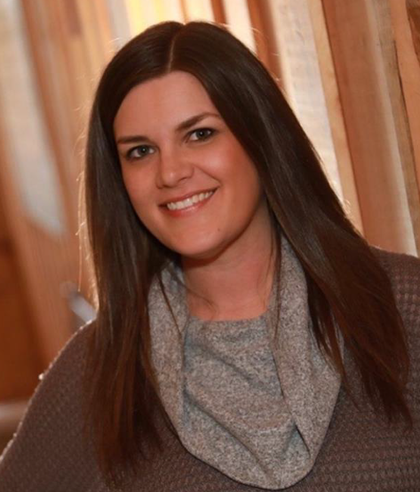 Miller is an internationally recognized speaker, food-myth buster and writer and columnist for AGDAILY.com and AcreageLife magazine — as well as an online influencer as a full-time advocate for agriculture. She started her social media outreach over 6 years ago to better bridge the gap between farmers and consumers and has made a name for herself as a dedicated “mythbuster” in food and farming.

With 200,000 followers and an average social media reach of 2-3 million views monthly, she has been featured in Forbes, and has been on stage with the likes of Temple Grandin, one of the most famous livestock handling experts, AGvisorPRO CEO and former NNTC speaker Robert Saik, World Food prize recipient Robb Fraley and Iowa Senators Joni Ernst and Tom Shipley. 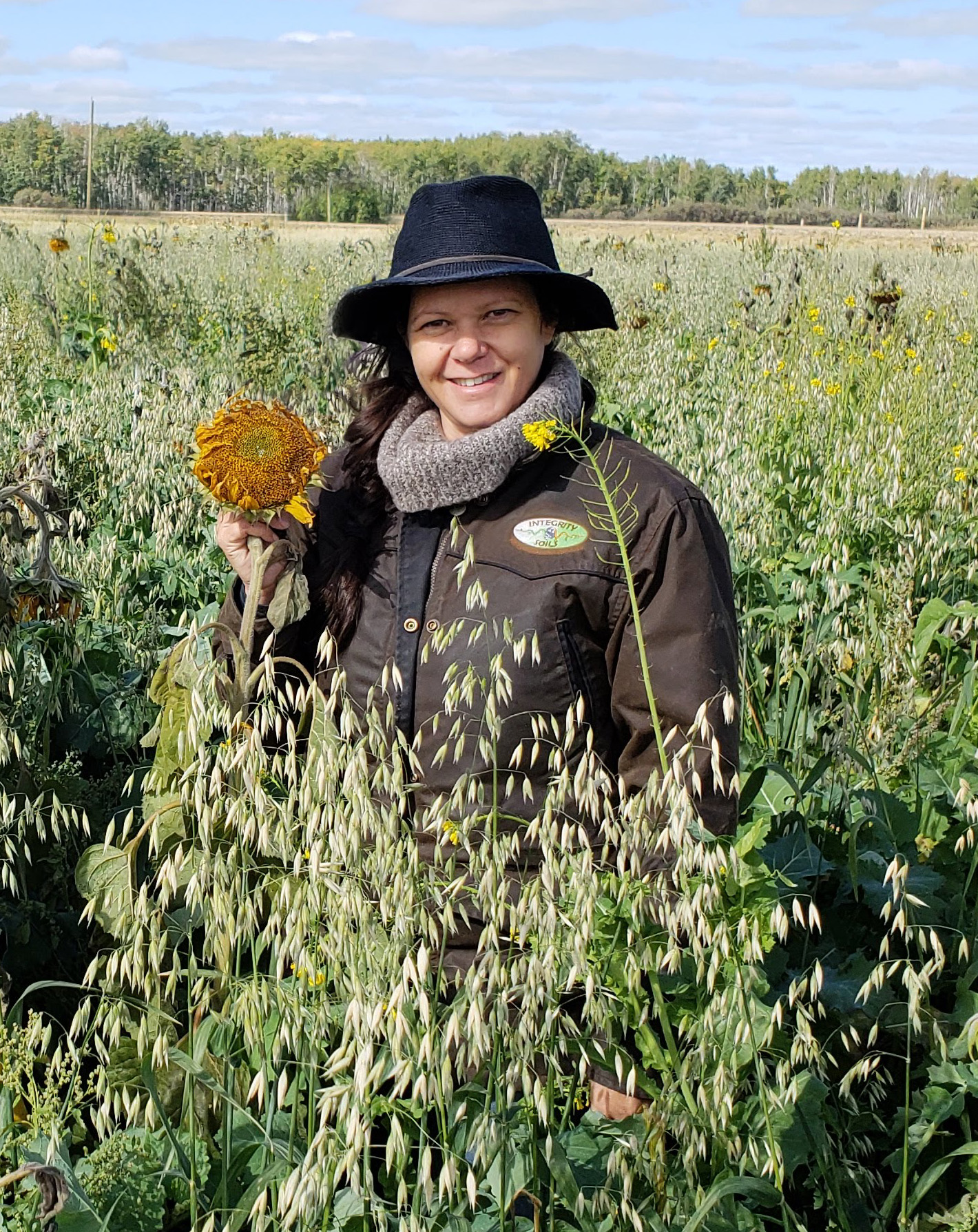 Nicole Masters is an independent agroecologist, systems thinker, author and educator. She is recognized as a knowledgeable and dynamic speaker on the topic of soil health. Her company Integrity Soils, works with producer organizations covering over 29 million acres designing behavior change programs to take their operations to the next level in nutrient density, profitability and environmental outcomes.

Masters is one of a growing number of people who are facilitating a rapidly expanding world of quality food production and biological economies. Her book titled “For the Love of Soil; Strategies to Regenerate our Food Production Systems” showcases examples of the tools and principles producers are using to regenerate their soils. Describing a step-by-step triage of actions, so that you too can regenerate your land. 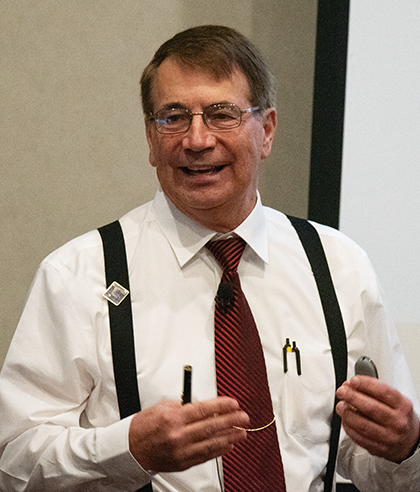 Calmer, an Alpha, Ill., resident, He is the founder/owner/CEO of Calmer Corn Heads and president of Calmer’s Ag Research Center, the largest independently funded, farmer-run ag research center in the United States. He is a regular speaker at the National No-Tillage Conference and long-time supporter of No-Till Farmer and no-till practices in general.

Calmer earned his BHC Associate in Applied Science in Agriculture Production Technology in 1978. The Illinois Community College Trustees Association (ICCTA) named the East Campus graduate as a co-recipient of its 2020 Distinguished Alumnus Award. 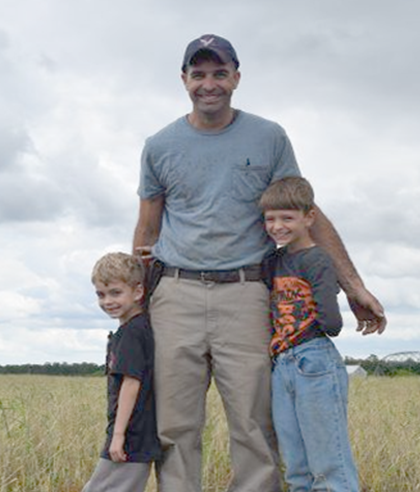 James “Jay” H. Baxter, IV owns and operates Baxter Farms in Georgetown, Del., with his wife and three sons. Baxter is a fourth-generation farmer and works with the Sussex Conservation District for conservation planning and best management practices. 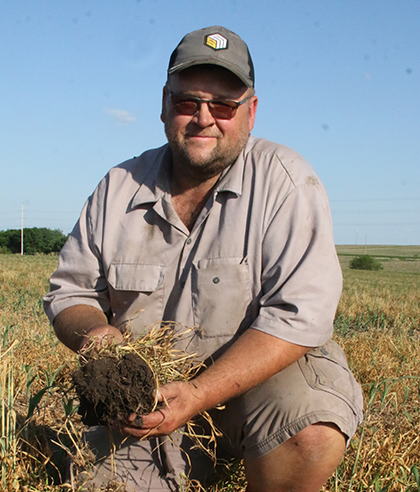 Winner of the 2020 No-Till Innovator Award at NNTC for crop production, Steinlage is the owner of FLOLO farms.

He raises corn, soybeans, cereal rye, winter wheat, malt barley and buckwheat and is integrating organic practices and perennial cover crops to keep living plants in the ground 24/7/365. An on-farm expert on interseeding cover crops into cash crops, Steinlage has loads of data to verify the systems he’s put in place are working and profitable.

Thank you to our 2022 Conference Title Sponsors: 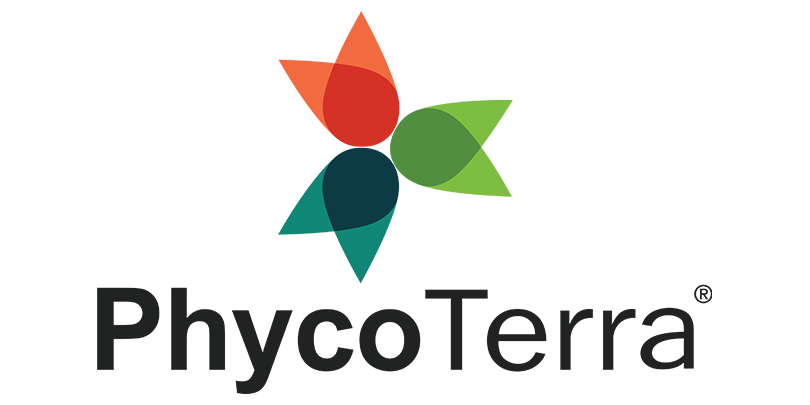 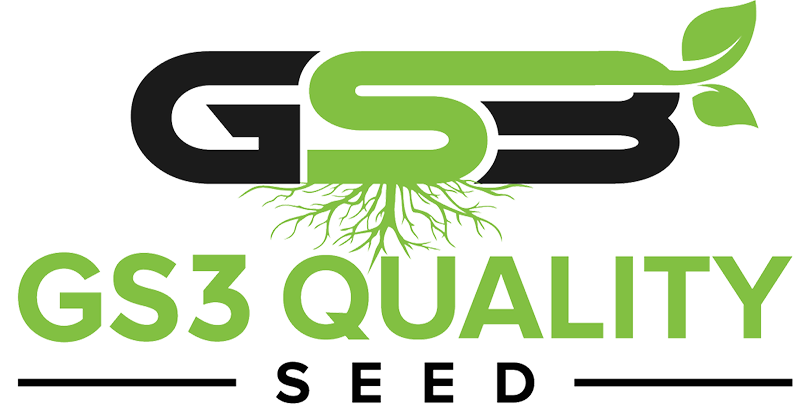 Questions about the National No-Tillage Conference?

or by email at
info@no-tillfarmer.com

To learn about sponsorship opportunities contact Darrell Bruggink
at (262) 777-2420 or dbruggink@lessitermedia.com

To learn about group attendance discounts contact Dallas Ziebell
at (262) 777-2412 or dziebell@lessitermedia.com