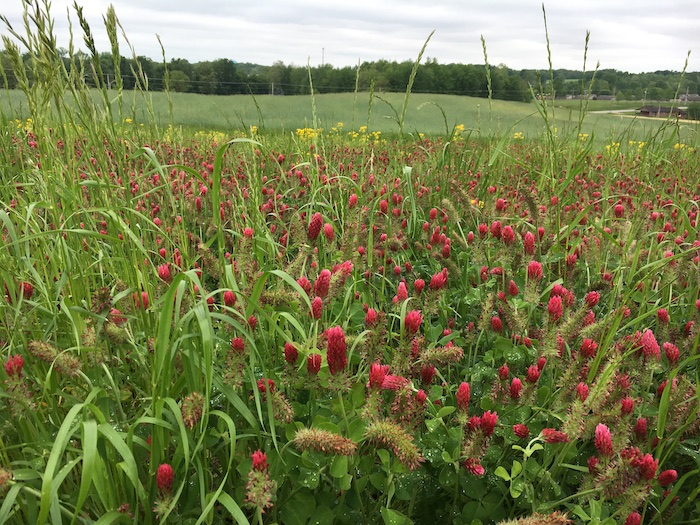 9 Tips for Succeeding with Cover Crops in the South

Four South Carolina growers share why they started cover cropping, the challenges they’ve faced and how the practice is helping them improve their soils.

Jason Carter was always told that you can’t improve your soil organic matter in South Carolina.

“You’re right, without cover crop, you can’t,” says the Eastover, S.C., no-tiller. “But when I adopted cover crops, that’s when organic matter started going up about two-tenths of a percent every year. We were 0.6-0.7% average. Now the lightest land is 1.5%, the best land is probably 2%.”

Carter isn’t alone in seeing positive changes in his soils thanks to growing cover crops. Carter and three other farmers from the state discuss their experiences with the practice, the lessons they’ve learned along the way, and why they continue to make cover crops a priority on their operations.

1. No-till alone won’t change your soil in the south.

Clio, S.C., no-tiller Doug Newton agrees with Carter that no-till alone is not enough to improve the soil. A farmer since 1976, he started no-tilling in 1992, but didn’t see the quality of his soil get any better until he started adding cover crops to the operation. “Without the cover crop, no-till won’t do you any good,” he says.

For Carl Coleman, adopting cover crops eliminated the need for subsoiling, a task he used to do twice a year to deal with a hardpan on his farm in Dillon, S.C.

In his early years of growing…

11 Tips for Getting Started with Cover Crops