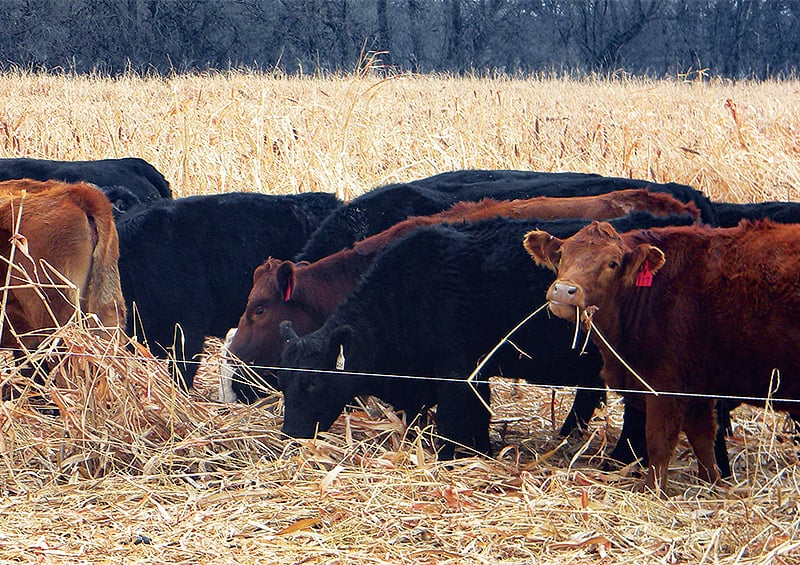 Gail Fuller learned it takes more than no-till to see a change in soil health, and since losing his crop insurance, he’s no longer focused on chasing yields for commodities, but building healthy soil for healthy foods.

Gail Fuller has always been driven by erosion.

He decided to give no-till a try not long after he began farming full-time in the 1980s, because he hated seeing soil leave his farm in Emporia, Kan., where slopes range from 1-5%.

“But I failed pretty miserably,” he says.

It would be another decade before Fuller attempted no-till again, but the second time around he was adamant about making it work. And he did. With 2,000-2,500 acres at the time, he transitioned it all to no-till within a year.

“I was a little more headstrong about not letting it fail, which probably led me to ask more questions and accept help in the second go-around because I wanted it to succeed so badly,” he says.

He also believes planting technologies played a big part, and he switched from John Deere planters to White around that time.

While he was able to succeed with no-till the second time, he soon realized it wasn’t enough — Fuller was still seeing erosion on his farm, and without tillage, it was even more obvious.

“Sadly the real downside of…

Premium content is for our Digital-only and Premium subscribers. A Print-only subscription doesn't qualify. Please purchase/upgrade a subscription with the Digital product to get access to all No-Till Farmer content and archives online. Learn more about the different versions and what is included.
KEYWORDS building soil health grazing cover crops plant diversification