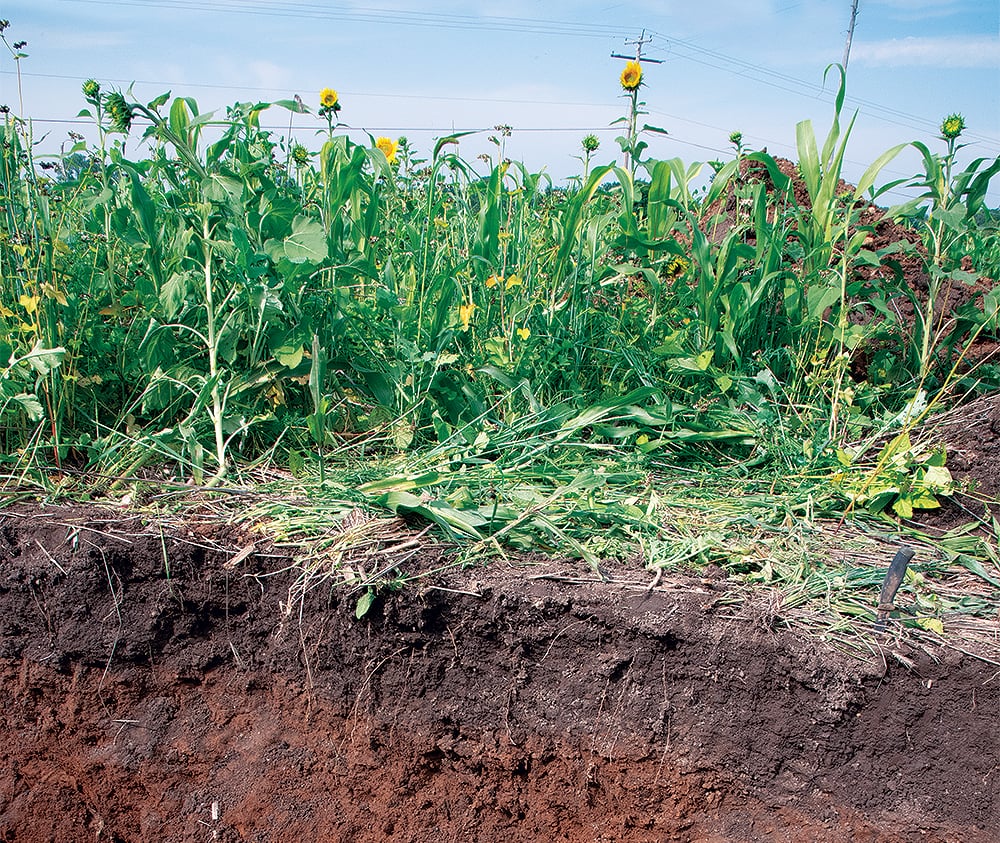 By Laura Barrera posted on October 9, 2019 | Posted in Soil Health

A study of three commercial soil health tests looked at whether they could distinguish different management systems and provide useful insights to no-tillers.

The following article is based on Eileen Kladivko's presentation at the 2019 National No-Tillage Conference. To watch other presentations from the event, click here.

Purdue University agronomist and member of the CCSI steering committee Eileen Kladivko says growers wanted to know if these tests were useful and worth investing in to assess their soil health and how their farming practices were affecting it. This prompted the initiative to conduct trials with three commercial soil health tests at 17 sites across the state to answer their questions.

Working primarily with CCSI’s farmer cooperators, they started taking baselines for the tests in 2013, and did additional samplings in 2015, 2016 and 2018. Most of the samples were taken in late May and early June, during corn’s V3-V6 stage. If the field wasn’t in corn, farmers sampled when corn in the area was in that stage range.

At least 30, 8-inch-depth soil probes were taken from each plot, mixed together and then shipped to the labs, usually overnight under ice to prevent the biology from dying.

Premium content is for our Digital-only and Premium subscribers. A Print-only subscription doesn't qualify. Please purchase/upgrade a subscription with the Digital product to get access to all No-Till Farmer content and archives online. Learn more about the different versions and what is included.
KEYWORDS Comprehensive Assessment of Soil Health cornell cash test Haney Test plfa test Soil Health Nutrient Tool soil health tests