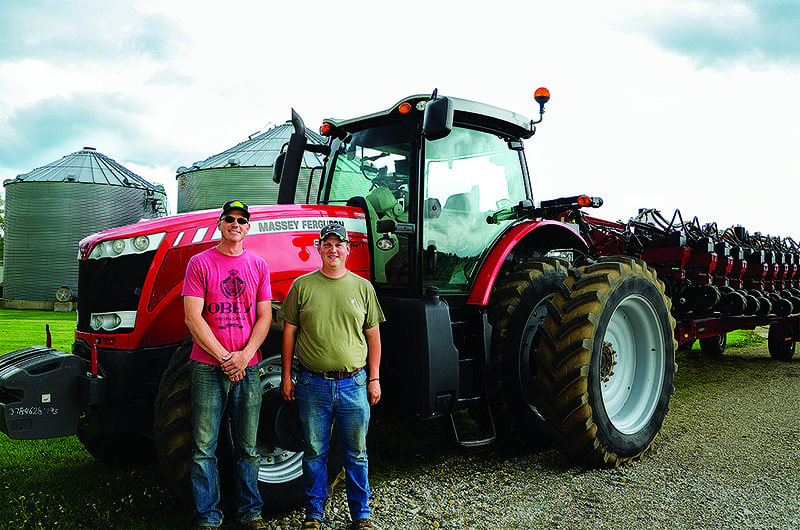 The sign that hangs on the shop exterior says “Morgan Bros. Farm, est. 1976,” but as is often the case, that sign doesn’t tell the whole story.

Brian and Darrell Morgan are the brothers that established the farm more than four decades ago, working the land part-time and supplementing their incomes with off-farm jobs — Brian worked as an auctioneer for 30 years while Darrell drove a school bus and worked other odd jobs.

But Brian’s sons, Brent and Carter, are now adults and the four of them work the land together. And while the younger generation learned a lot from their elders, especially about planning and thinking head, Brent and Carter are now integral to the daily operations of the farm and they’re pushing an ambitious program of farming green and minimizing inputs.

Besides the four Morgan men who run the farm, another name crops up repeatedly when talking about the major changes they’ve made over the years — Melvin Nicholson, the consulting agronomist that has worked with the family since 1980.

Darrell Morgan met Nicholson on a mission to Haiti in 1979 and the pair realized that not only did they both work in agriculture, they also lived only about an hour apart.

Nicholson’s focus on soil health got Darrell’s attention and they struck up a business relationship that continues to this day. 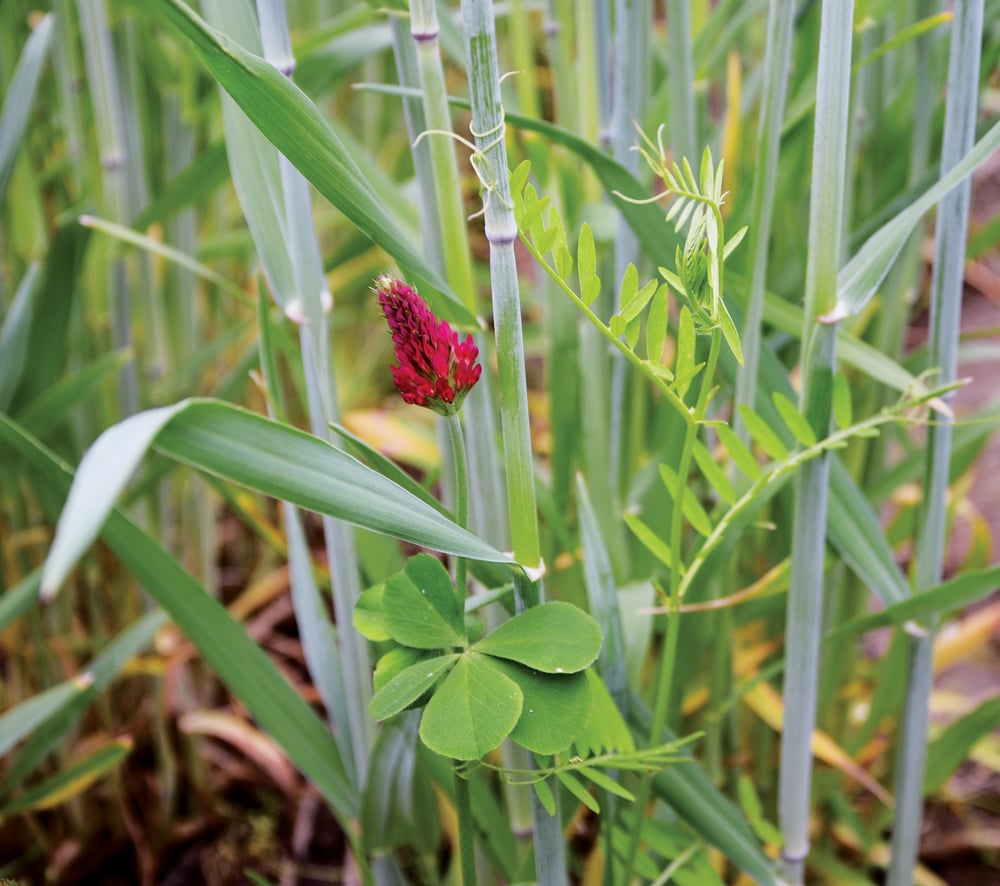 MULTIPURPOSE MIX. Pairing cereal rye with hairy vetch is beneficial, says Carter Morgan, in part because without the rye to climb up, the…

Premium content is for our Digital-only and Premium subscribers. A Print-only subscription doesn't qualify. Please purchase/upgrade a subscription with the Digital product to get access to all No-Till Farmer content and archives online. Learn more about the different versions and what is included.
KEYWORDS cover crop mixes planting green regenerative agriculture