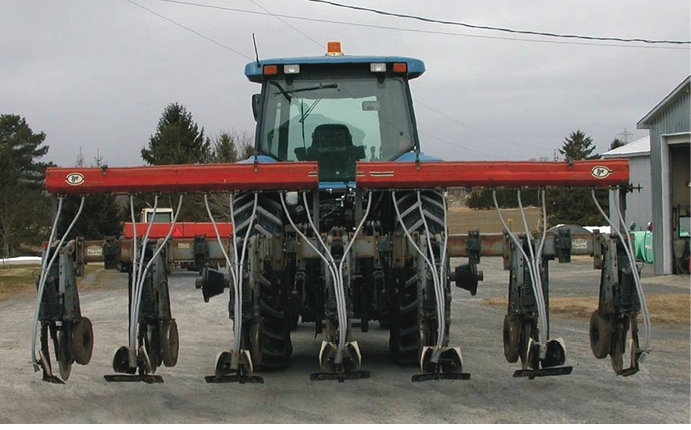 For Shawn McRae, more than two decades of onfarm research shows that thinking holistically about no-till soil health isn’t just a feel-good decision — it puts more crops in the bin and, more importantly, more money in the bank. 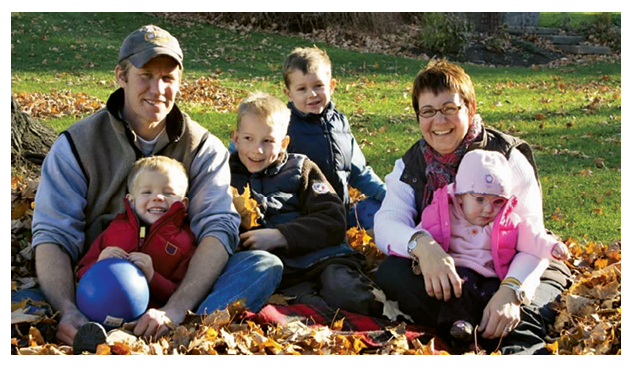 Shawn and his father, Ron, have adopted an innovative mix of crops and modified ridge-till and no-till practices that greatly reduce soil erosion and nutrient runoff on their 800-acre farm near Bainsville, Ontario, Canada.

They strive to maintain 100% residue cover during the winter and early spring, planting cover crops to capture sunlight and store energy to fuel the next year’s crops, as well as prevent erosion.

Shawn McRae’s efforts in soil and nutrient conservation and no-till research earned him the honor of Ontario’s 2012 BASF Innovative Farmer of the Year.

“We try to manage our farm so soil health is maximized while soil erosion is minimized or eliminated,” McRae says. “Our goal is to have surface and subsurface drainage water that runs clear and clean in all seasons.”

McRae typically rotates from corn to either soybeans or azuki beans, followed by oats. After harvesting oats, he lightly rebuilds the farm’s ridges with a modified Hiniker 5000 6-row cultivator equipped with seed boxes that seed red clover, oilseed radish and annual ryegrass. 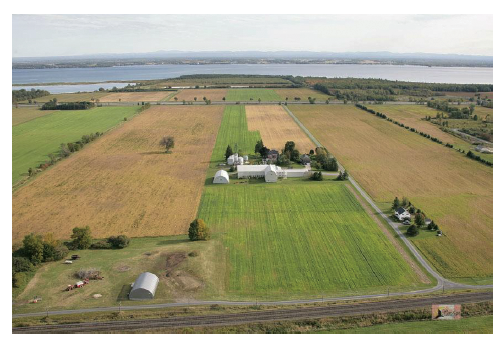 “Because we’re on a controlled-traffic program, we drop the oilseed radish where the tire tracks are to help break up that compaction,” he says.

The following spring, that field is planted to another crop of beans…