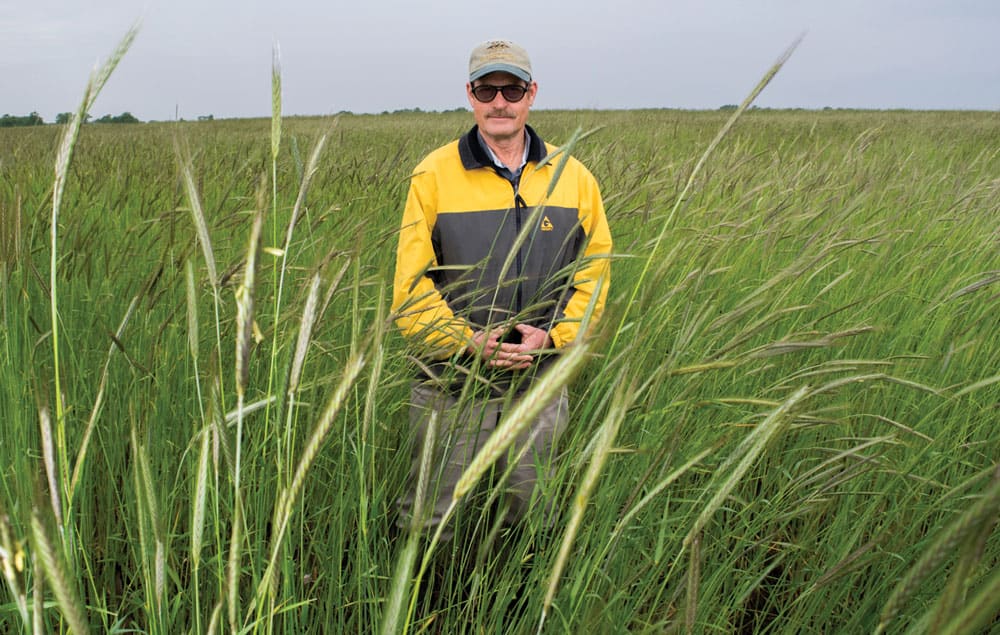 No-tilling and planting green into living covers is the right formula to help Frank Martin improve the tilth of his shallow, claypan soils and get better planting results.

Frank Martin likes to keep things simple. He uses older combines with no yield monitors and he isn’t into using a lot of precision mapping on his 800-acre farm. But Martin doesn’t need technology to understand how important his soils are to a profitable no-till operation because he’s seen too much soil washing away in his area.

In early May this year, after a winter full of rainstorms and snow, he stepped into a long-time no-tilled field and his boot heel sunk 2 inches into the ground. Planting was still delayed but his fields were in better shape than most of his neighbors’ and allowed him to plant most of his crops. It’s a scenario Martin has become familiar with.

“It pains me to go down the road and see all the fields tilled up, then you see severe erosion. What are these people thinking?” says the Hallsville, Mo., grower. “I just don’t like to see any soil wash away. When it’s gone it’s hard to replace.”

Martin deals mostly with shallow, claypan soils that are only 6-12 inches deep. He got serious about no-tilling and seeding cover crops around 2001. “I’ve kind of learned along the way and made mistakes. But I’m more committed than ever to trying to keep my soil loss to as close to zero as I can,” he says. 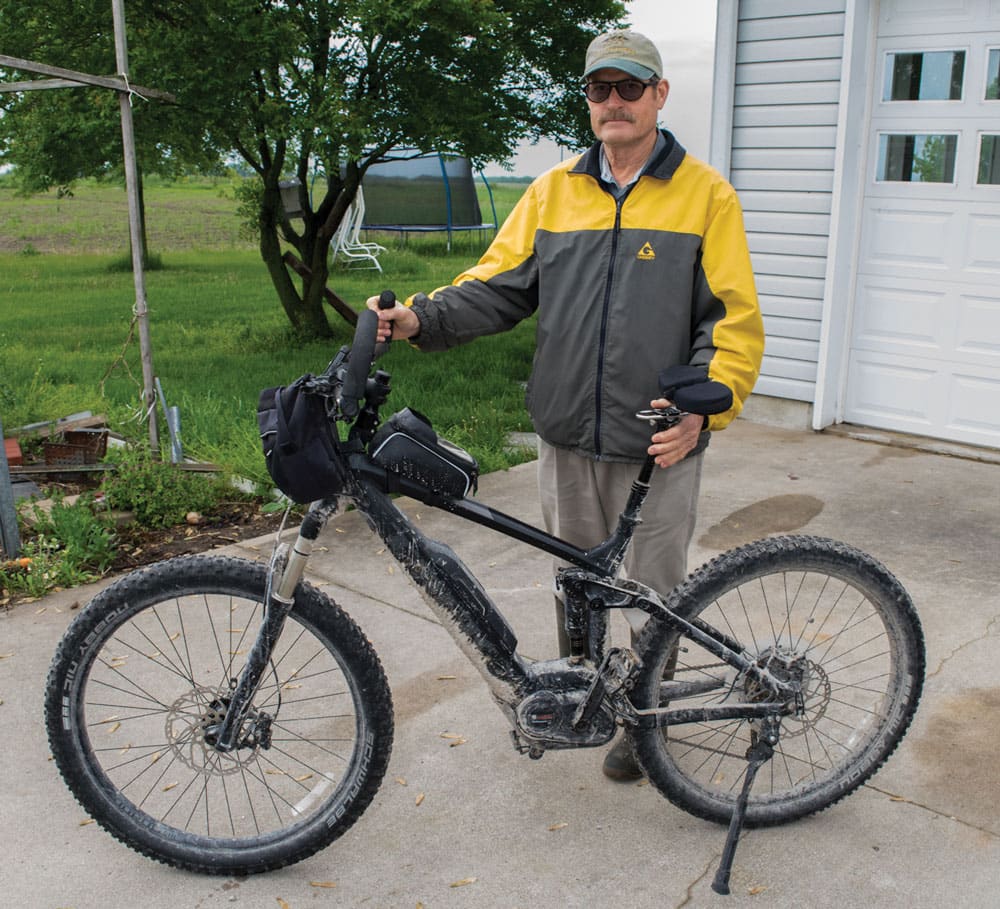 Premium content is for our Digital-only and Premium subscribers. A Print-only subscription doesn't qualify. Please purchase/upgrade a subscription with the Digital product to get access to all No-Till Farmer content and archives online. Learn more about the different versions and what is included.
KEYWORDS Agrotain John Deere drill John Deere Planter Mosaic Co. nitrification inhibitor planting green saturated soils