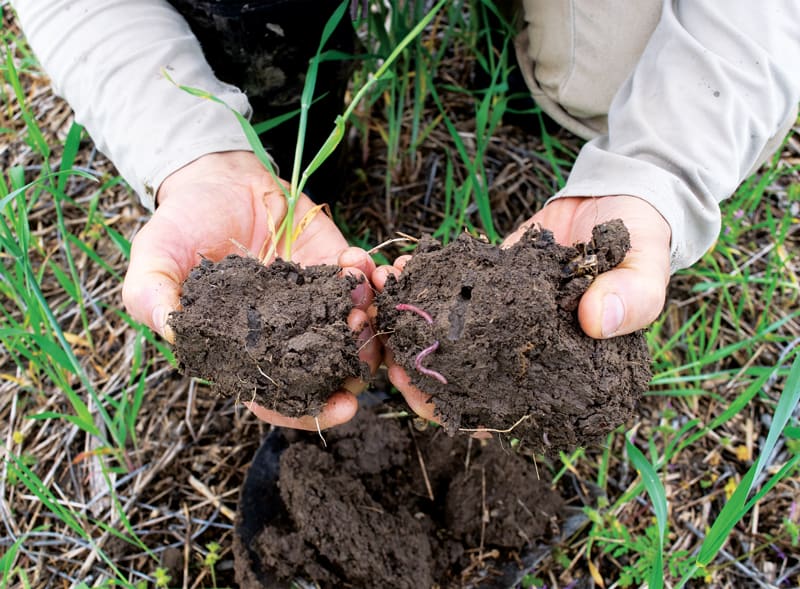 Fostering the natural synergies between plants, soil and earthworms can pay dividends for growers in healthier crops and higher yields.

The following article is based on Paul Hepperly's presentation at the 2019 National No-Tillage Conference. To watch the presentation, click here.

The presence of earthworms in the soil is widely understood to be a positive sign. From aerating the soil, to adding carbon and other nutrients, to incubating beneficial biology, earthworms provide a range of benefits that can have profound impact on agricultural soils.

Charles Darwin, famed for his seminal writings on evolution, did extensive research on earthworms. In 1881, he shared his findings in his final manuscript, The Formation of Vegetable Mould through the Action of Worms, in which he concluded, “It may be doubted whether there are many other animals which have played so important a part in the history of the world as have these lowly organized creatures.”

Scientist Paul Reed Hepperly, who served as research director for The Rodale Institute from 2002-2009, extolled the virtues of the earthworm in a presentation at the 2019 National No-Tillage Conference, explaining how he sees “global worming” as part of the solution to global warming, and he shared his thoughts on how no-tillers can encourage their presence.

Accepted science today says there are approximately 7,000 species of earthworms on the planet. While most areas of the U.S. have native species, the natives in most northern states have been replaced by species from Europe and Asia. 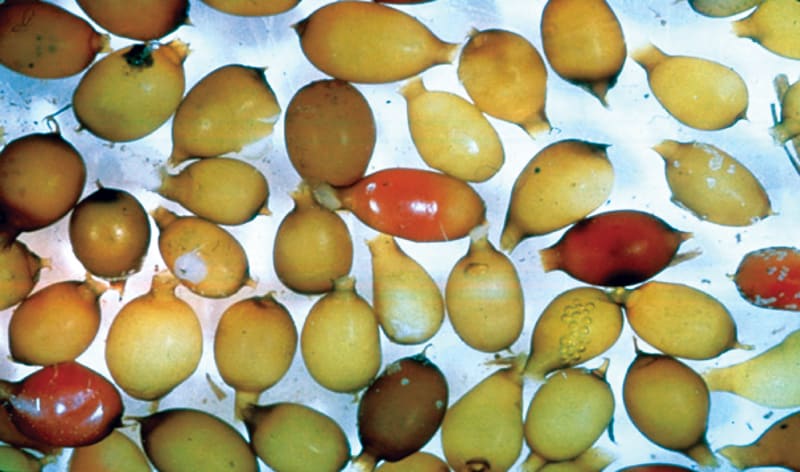 SEEDING WORMS. To reproduce, earthworms lay cocoons, each of which contains several eggs. After a gestation period of 1-5 months, baby…

Premium content is for our Digital-only and Premium subscribers. A Print-only subscription doesn't qualify. Please purchase/upgrade a subscription with the Digital product to get access to all No-Till Farmer content and archives online. Learn more about the different versions and what is included.
KEYWORDS earthworm castings earthworms earthworms and nutrients Paul Reed Hepperly

[Podcast] To the Edge: Managing Soil Health, Nutrients and Diversity with Cover Crops