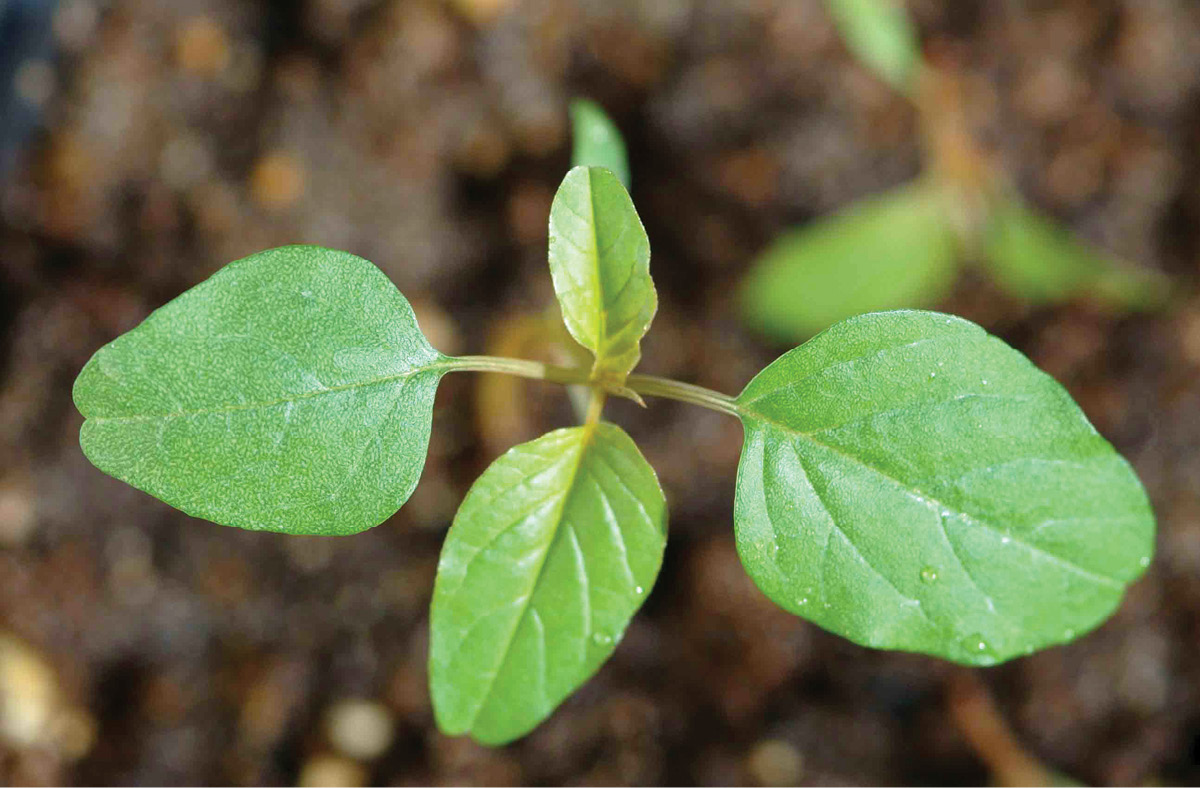 This devastating pigweed is starting to make its way into the Corn Belt. Here’s what no-tillers need to know to protect their crops from this voracious pest.

There’s just nothing good that can be said about Palmer amaranth. It’s capable of wiping out 78% of soybean yields and a whopping 91% of corn yields on a given farm. Studies have shown populations are resistant to glyphosate, atrazine and HPPD-inhibiting herbicides.

With reports of Palmer amaranth popping up throughout the Midwest, the risks for an infestation are increasing. As of last December, the infamous pigweed had been reported in the U.S. as far north as Wisconsin, with the most recent confirmation coming from Harrison County, Iowa, along the border of Nebraska.

Adam Davis predicts the weed will continue spreading throughout the upper Midwest, which means farmers need to be on high alert.

“I don’t think there are many barriers stopping it,” the Urbana, Ill., USDA-ARS weed scientist says.

The good news is that by leaving the soil undisturbed and using cover crops, no-tillers may have an advantage over their conventional-tillage neighbors in fending off the voracious weed.

Palmer amaranth’s presence is limited by seed, Davis says, and with a single female plant capable of releasing more than 400,000 seeds, its population can grow rapidly. And it’s not too difficult for seeds to spread to new places.

Contaminated manure and machinery are the most likely sources spreading the weed, he says, adding that animal operations in Illinois were the first to see the weed emerge.

He encourages no-tillers to think about possible sources of contamination, such as manure coming from the South where cottonseed was used…

Premium content is for our Digital-only and Premium subscribers. A Print-only subscription doesn't qualify. Please purchase/upgrade a subscription with the Digital product to get access to all No-Till Farmer content and archives online. Learn more about the different versions and what is included.
KEYWORDS Adam Davis Corn belt Cover crops Crop protection laura allen Palmer amaranth Pigweed purdue university

Be Wary of Palmer Amaranth When Purchasing Used Combines