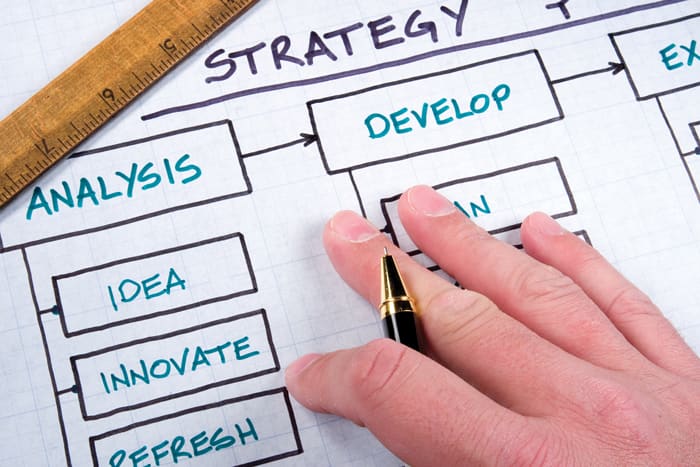 Fourth generation farmer Derek Van De Hey and his family may not become millionaires overnight, but over the long haul they expect their switch to a 100% no-till, cover crop system will save them nearly that amount, or possibly more.

Derek, who farms with his father, Dave, and his two brothers, Matthew and Ross, says his family didn’t set out to start seeding cover crops when they became become no-tillers in 2007. But once they discovered the benefits they decided to incrementally roll out the practice across the board. In 2017, 100% of their farm was no-tilled and cover cropped.

“In 2007 we decided to plant cereal rye for forage for our dairy cows,” says Derek. “We just wanted to do 100 acres and chop it in the spring so we’d have cheap feed. And then we realized how easy it was to get in the field in the spring, and we hauled manure on it for the first time ever in the spring.

“We figured if we could do this on a lot more ground, running the farm could be a lot easier. We just had to do it once to see that it was a no-brainer to do it on all our acres.”

What is the best idea, information or advice you received from attending a previous National No-Tillage Conference, and how did it pay off on your farm?