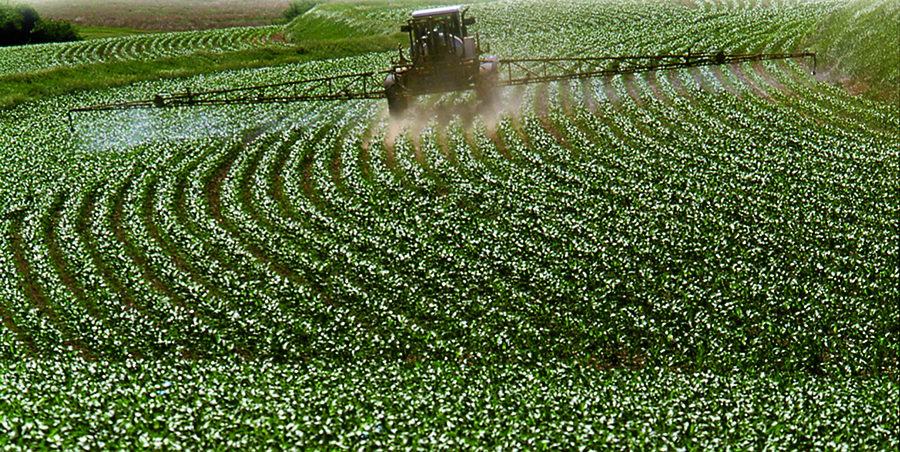 By Darrell Bruggink posted on February 1, 2008 | Posted in Crop Protection

Just because herbicide-tolerant crops now dominate the majority of acres in the Midwest does not mean that crop protection manufacturers are bowing out of the new herbicides race. In fact, many are adapting their portfolios to the way that growers prefer to control weeds today, particularly in corn.

The percentage of acres containing either Roundup Ready or LibertyLink corn have grown from about 30 percent in 2005 to nearly 60 percent in 2007. Some projections show that herbicide-tolerant corn could make up better than 70 percent of the corn acres in 2008.

With more broadleaf weeds showing either tolerance or resistance to glyphosate, manufacturers are seizing the opportunity to introduce new herbicides that are designed to help growers improve their weed control where glyphosate may have weaknesses.

A premix of mesotrione, the active ingredient in Callisto herbicide; metolachlor; and glyphosate, Halex GT is designed for post applications with Agrisure GT and Roundup Ready hybrids. It’s developed to clean up weeds present in the field at application and keep fields weed-free until crop canopy.

Premium content is for our Digital-only and Premium subscribers. A Print-only subscription doesn't qualify. Please purchase/upgrade a subscription with the Digital product to get access to all No-Till Farmer content and archives online. Learn more about the different versions and what is included.
KEYWORDS authority broadleaf Corn Crop protection e-inquiry fungicides glyphosate growers herbicide herbicide-tolerant products soybean weed