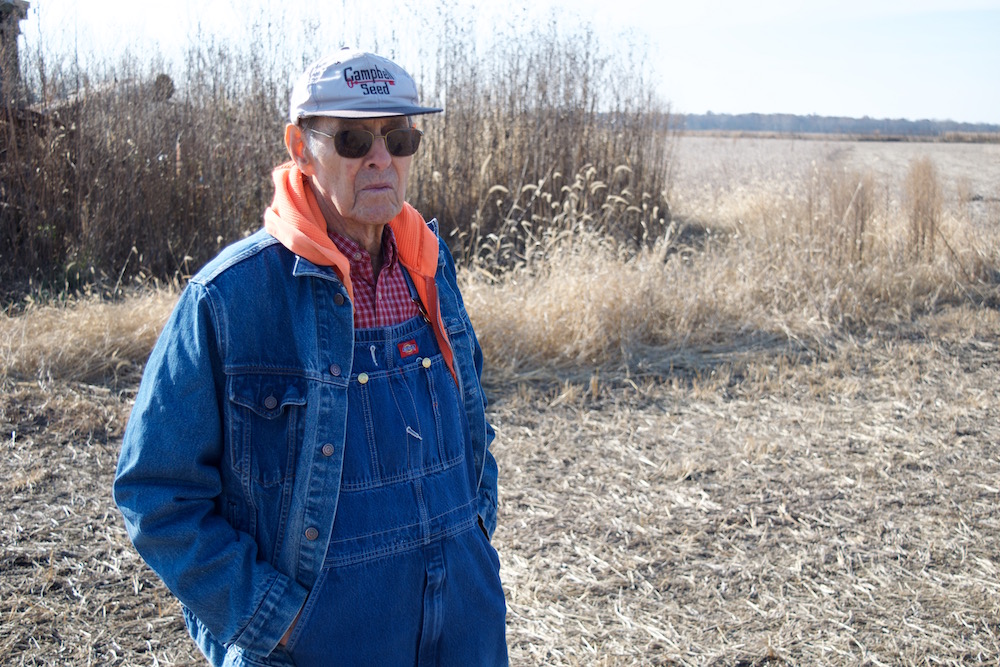 97-year-old Melvin Steck has flirted with 300-bushel corn and hit 70-bushel soybeans with homemade equipment, common sense and a long-term commitment to no-till.

These days, Melvin Steck doesn’t go to many farm shows, field days or plot tours and isn’t the type to sell his program or philosophies to others. But this 97-year-old no-tiller will talk plenty about how the soil works.

Steck’s farm is successful due to mellow, healthy soils that helped him raise 70-bushel soybeans and 280-bushel corn in recent years, which observers say is almost unheard of in his area of central Ohio.

Melvin and his son, Doug, no-till 285 acres of corn and soybeans near Williamsport, with Doug holding down a job in the trucking industry as well. Melvin’s family has been on the current farm since 1961, but Melvin started farming with his father when he was 8.

When he was 19, Melvin was planting corn with a two-row horse-drawn International planter, which he used from 1936 to 1943. After World War II the family could buy a four-row planter, but they didn’t have the option of spraying until the 1940s when 2,4-D became available. Steck tried reducing tillage with corn around 1950 but he didn’t have a way to control weeds.

The Stecks had livestock, sheep and hogs until as recently as 20 years ago. The family lost a large part of their operation during the 1980s as well due a major hailstorm that shredded their corn and soybeans, in addition to low crop prices and high interest rates they were already facing. 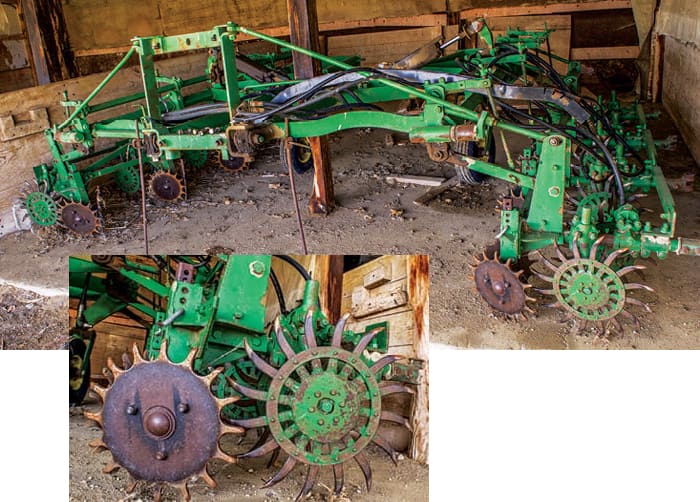 Premium content is for our Digital-only and Premium subscribers. A Print-only subscription doesn't qualify. Please purchase/upgrade a subscription with the Digital product to get access to all No-Till Farmer content and archives online. Learn more about the different versions and what is included.
KEYWORDS 2, 4-D case ih tractor doug steck John Deere Planter Martin row cleaners melvin steck rotary-hoe wheels

No-Till Notes: Is It Time to Rebuild or Replace Your No-Till Planter?