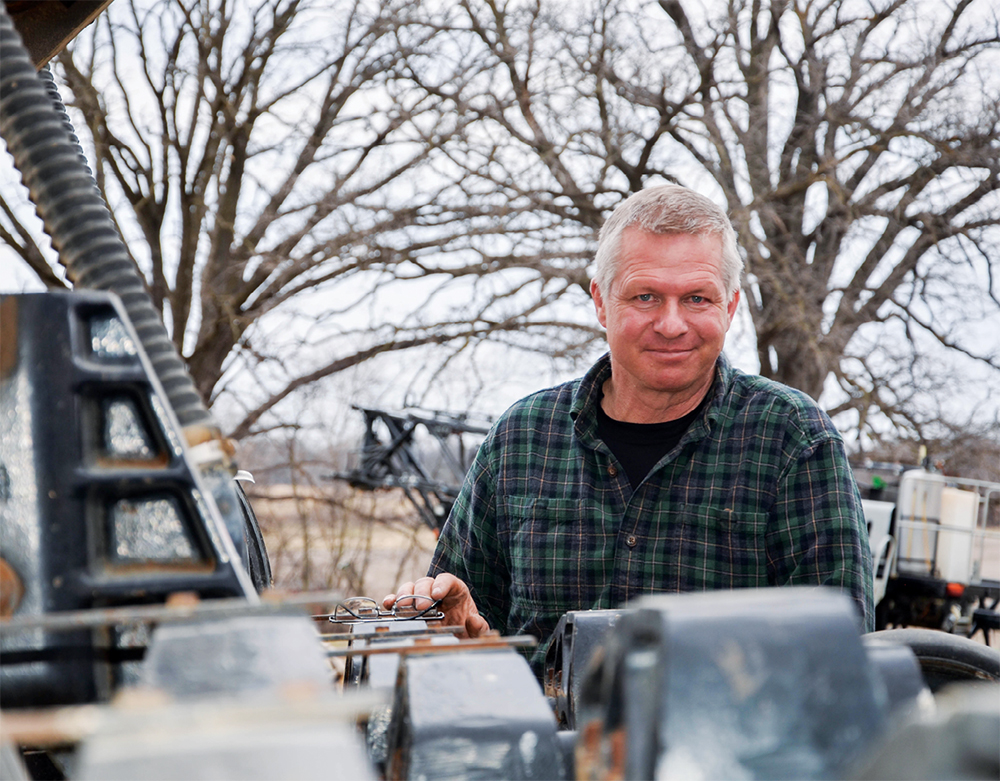 By Ian Gronau posted on August 17, 2018 | Posted in Precision Agriculture

Pictured Above: LEARNING CURVE. Strategies Stillman Valley, Ill., farmer Cade Bushnell uses to get the biggest return from his erodible and low-organic-matter soils include paying close attention to residue management and using precisely timed and calculated nitrogen (N) applications during the growing season. The changes he’s made have been worth the effort, he says, as he’s averaging 200 bushels per acre on his strip-tilled corn-on-corn fields

As Stillman Valley, Ill., farmer Cade Bushnell rolls out newer technology on his 1,300-acre farm, he’s had a lot of success with mechanical alterations.

But one areas he’s struggling with is tapping the potential of precision data, especially analyzing data pulled from equipment to make more informed adjustments to his operation.

“The amount of data we’re generating and have generated over the years requires a lot of time and energy from someone to go through,” says Bushnell. “Quite frankly, I don’t do a very good job of it. I’m a farmer because I enjoy raising crops, not because I enjoy sitting at a computer.”

Despite this, Bushnell is a great believer in bringing precision technology, new implements and farm management changes to the operation. He even has a personal philosophy on the rate at which farmers should be adopting technology.

Premium content is for our Digital-only and Premium subscribers. A Print-only subscription doesn't qualify. Please purchase/upgrade a subscription with the Digital product to get access to all No-Till Farmer content and archives online. Learn more about the different versions and what is included.
KEYWORDS custom application rate Early Precision Farming Adopter late season foliar application payback nitrogen application in strip-til

Not Your Grandfather’s No-Tiller: Rethinking the Farm of the Future