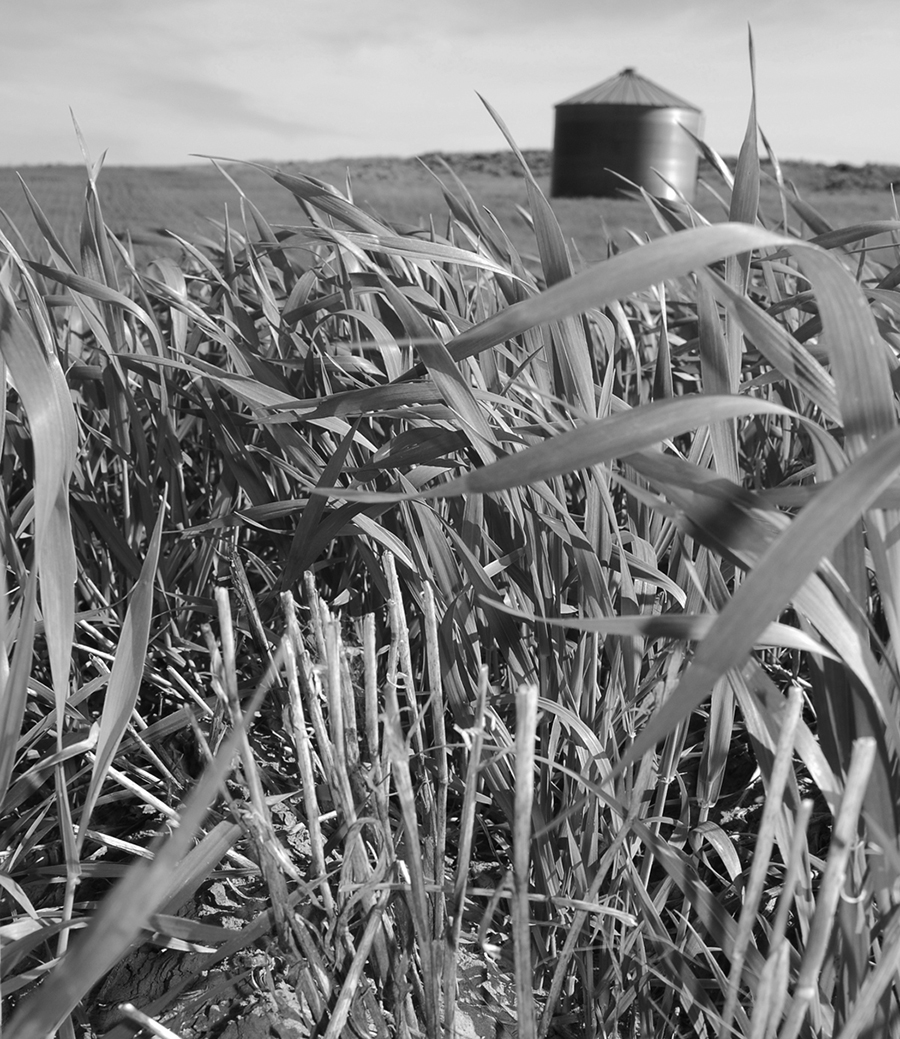 Many producers may ask how continuous cropping can work in a semi-arid environment. For southeastern Montana farmer and rancher Ben Minow, the question isn’t if producers can make it work, it’s how anyone could economically raise a crop any other way.

Thanks to no-till, continuous cropping has become a reality for Minow.

“With no-till farming, the overhead investment in the crop is considerably less than with conventional tillage,” Minow says. “If I had to conventionally till now with the price of fuel and the labor demands, I just wouldn’t.

“I don’t think you can do it economically.”

Minow, who works the family farm with his wife Brenda and father Sam, first moved back to the operation near Olive, Mont., in 1966 after earning an agricultural business degree from Montana State University. At the time, the family was practicing traditional tillage for the area. Crops were rotated between small grains — such as wheat, oats and barley — and summer fallow.

“We had to do a lot of strip farming to control wind and water erosion,” Minow recalls.

Equipment had to be upsized to cover the increasing acres, but with new equipment came new problems.

“The small fields didn’t lend themselves well to the large equipment and the fields became less efficient for us to farm,” Minow says. “And, keeping up with the summer fallow was extremely labor intensive…

Premium content is for our Digital-only and Premium subscribers. A Print-only subscription doesn't qualify. Please purchase/upgrade a subscription with the Digital product to get access to all No-Till Farmer content and archives online. Learn more about the different versions and what is included.
KEYWORDS barley Ben Minow Dryland Flexi-Coil Montana residue small-grains Soil quality summer fallow Wheat