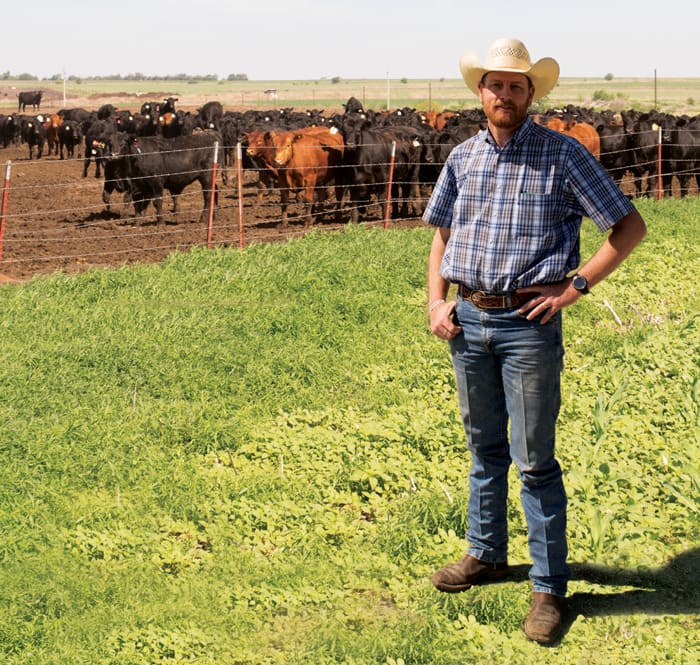 Tiffany Cattle Co. separates itself from the herd with a focus on grazing cover crops to improve soil health economically.

When Shawn and Shane Tiffany took over the former Black Diamond feed yard in 2007 it wasn’t in terrible shape, mostly because of manure applications that kept organic matter in the soil. But after going to a cover crop field day 8 years ago, the brothers didn’t want to just settle.

So they’ve taken a slow, deliberate approach to integrating no-till practices and cover crop grazing at Tiffany Cattle Co. as they work to lock down more profitability for the operation and lower costs for their customers.

“My brother and I were raised with the understanding if we’re doing anything we should do it to the best of our ability,” Shawn says. “As a feedlot, we produce as many inputs as we possibly can because it’s more profitable and we can control the quality. If we take care of the soil, we’ll have better soil health and better yields and profitability.”

The brothers had very little knowledge about farming when they bought Black Diamond, which in 2007 was a 15,000-head permitted facility in Herington, Kan. At that time, it only had 2,500 head of cattle in it, along with a 1,200-acre farming operation. 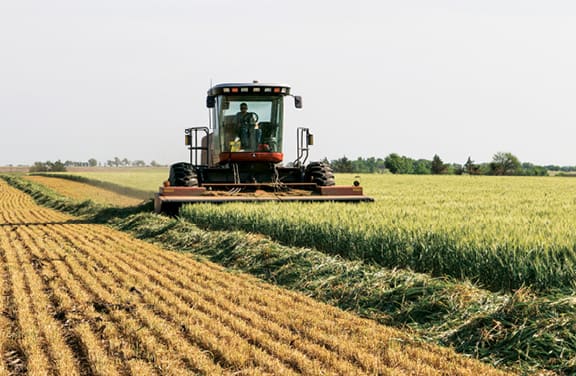 TOUGH CHOICE. While Shawn Tiffany typically has plenty of feed options with native pastures and cover crops, his area of eastern Kansas…